Two brothers, in separate foster homes desperate to live together, captured my heart as part of a Wednesday's Child Report. 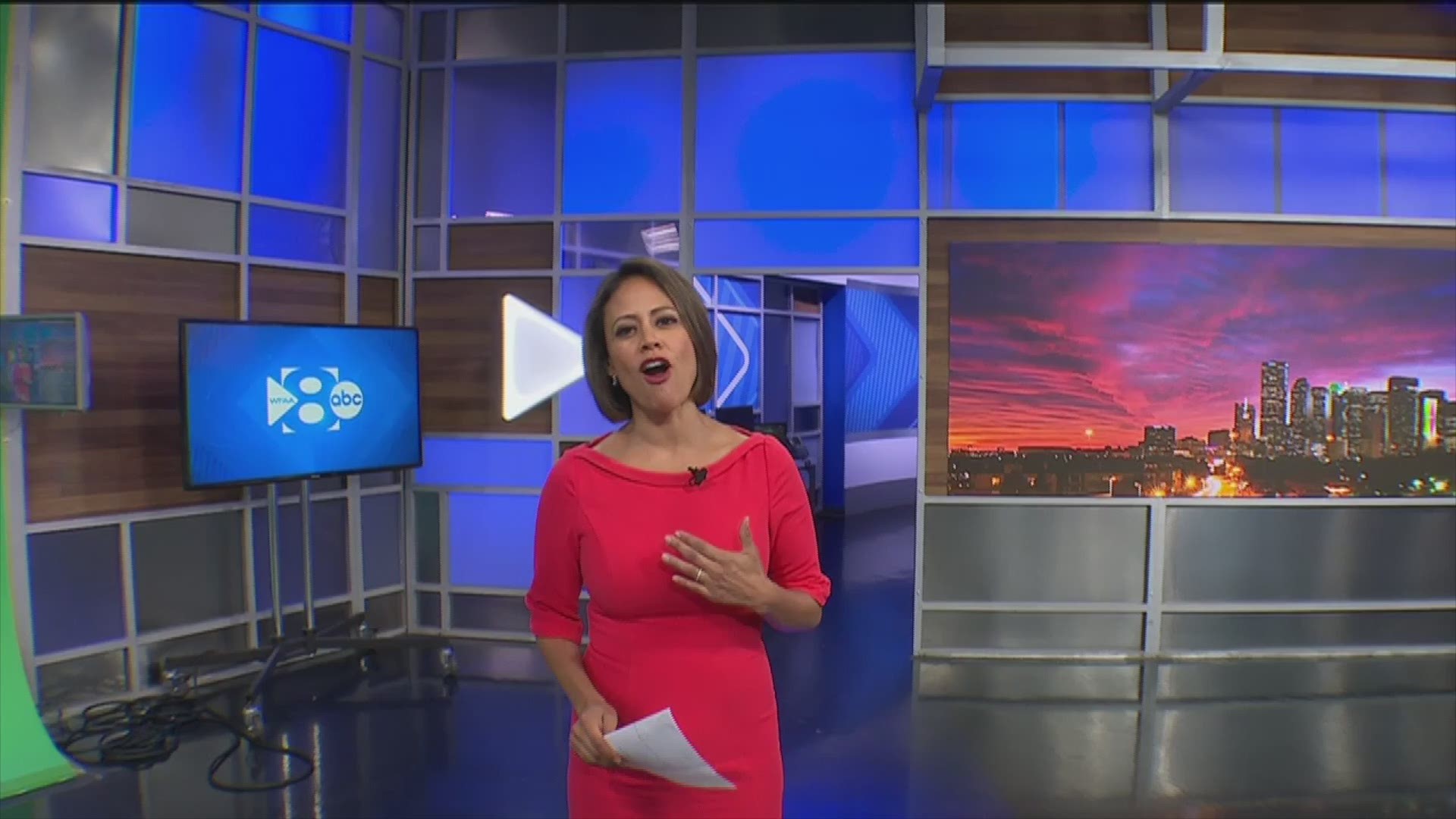 Two brothers, in separate foster homes desperate to live together, captured my heart as part of a Wednesday’s Child Report. That’s why I wanted so much for you to see what happened this week.

The brothers were 7 and 10 years old when I met them last October. Tre and Ke'lynn had been in Child Protective Custody for three and a half years. Almost the entire time they had lived in separate foster homes. "I want to see him every day and I don't," said Ke’lynn at the time. His eyes filled with tears.

The boys initially needed time apart to heal from their trauma, but told me how much they longed to be together one day. When I asked older brother Tre the following question, he cried while nodding “Yes.” "You guys are just about all each other has anymore, right? So you want to make sure you're with him, right?”

This kind of emotion seeped out of both Tre and Ke’lynn every time they saw each other. It was only once a month and they never wanted to let go. I asked Tre if he could have any wish right now, what it would be. His answer was simple, “to live with him,” he said.

One month later, someone stepped up. He saw our story. “I was crying mostly because it just pulled at my heartstrings, and I felt an instant connection with the boys, and I said I've got to figure out a way to get these boys in my home and learn more about them," said Dr. Robert Beck.

Now 8 and 11, Tre and Ke'lynn have been living with Dr. Beck ever since, but nothing formal. That part took time. The brothers have no idea that time is now.

On Wednesday, July 18 in a North Texas courtroom Beck surprised his sons. Tre and Ke’Lynn thought they were there to take pictures, but it was really their Adoption Day. The boys were happy with the surprise and hugged their father.

Seven months later, the anguish of being apart is over and these two brothers get to grow up together. Tre and Ke'lynn are chosen and loved by a father, older brother and a village of helpers. "We got adopted today, and I feel good," said Tre minutes after the judge consummated the adoption.

When we asked little Ke’Lynn if he was happy he smiled, and said “yes.” It's easy to see over the last several months the brothers have gone from surviving to thriving. "Just being able to give them a forever home and know that they're forever mine is just super special,” said Beck. “I love them. With all my heart. All three of them."

When asked what happens now, Tre’s response was so simple. “I go home,” he said smiling from ear to ear.

The older brother in the story was also a Wednesday's Child who Robert Beck adopted after seeing our report. Beck has now adopted three children from our Wednesday's Child segments. He was adopted himself, which is why he says it's always been in his heart to adopt.