Fight at Popeyes drive-thru in Temecula caught on camera 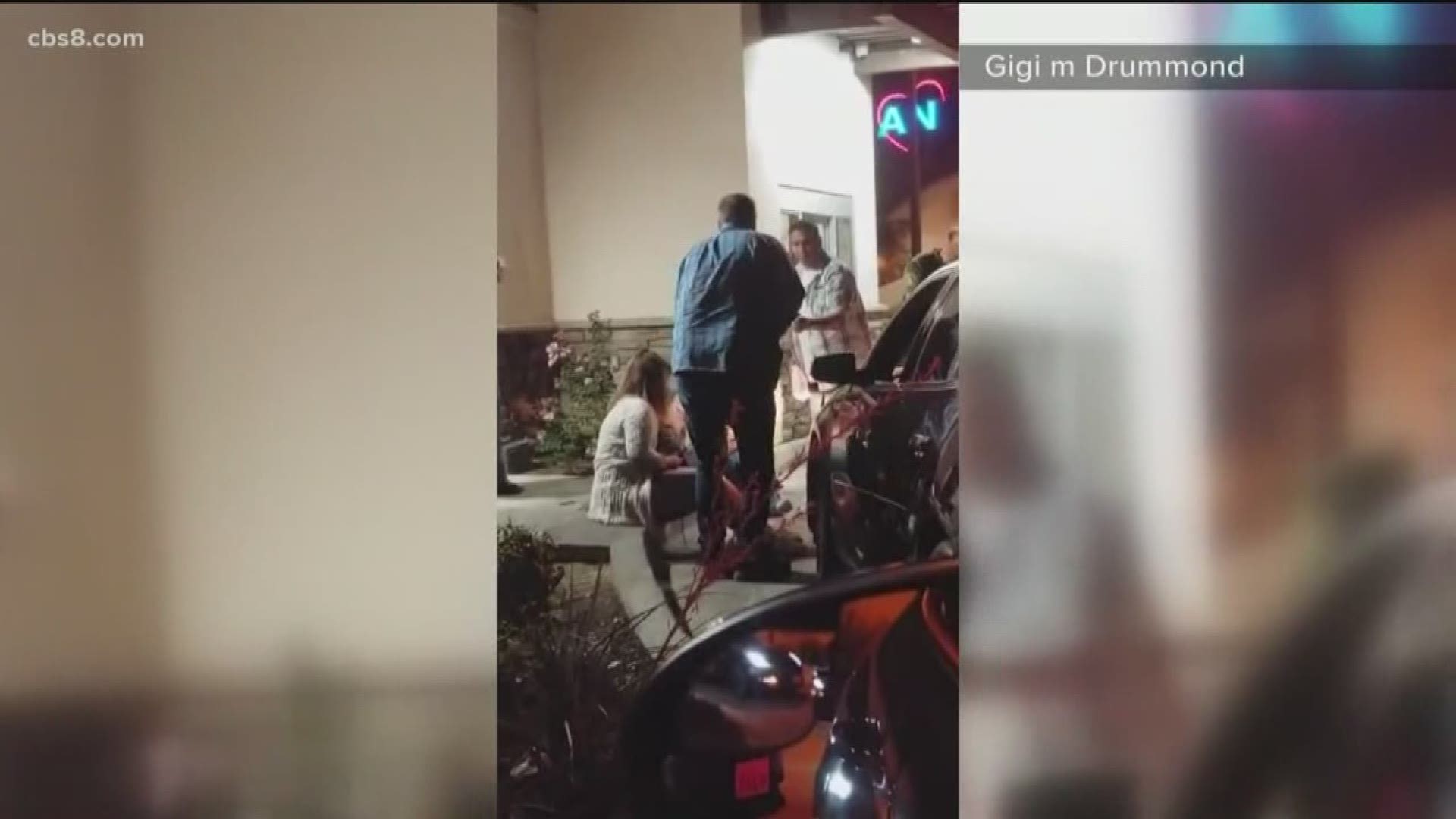 TEMECULA, Calif. — Content warning: The video in this story may be disturbing to some viewers.

A Temecula resident captured a fight between two couples in the drive-thru of a Popeyes restaurant on camera Saturday night. Gigi Drummond captured the incident as it escalated, however no arrests were made.

Drummond says she was waiting in the drive-thru line at the Popeyes on Temecula Parkway when a man in a white car became frustrated with an incorrect order. He had reportedly been waiting for more than an hour and refused to come inside to have the order fixed choosing to stay in line instead. 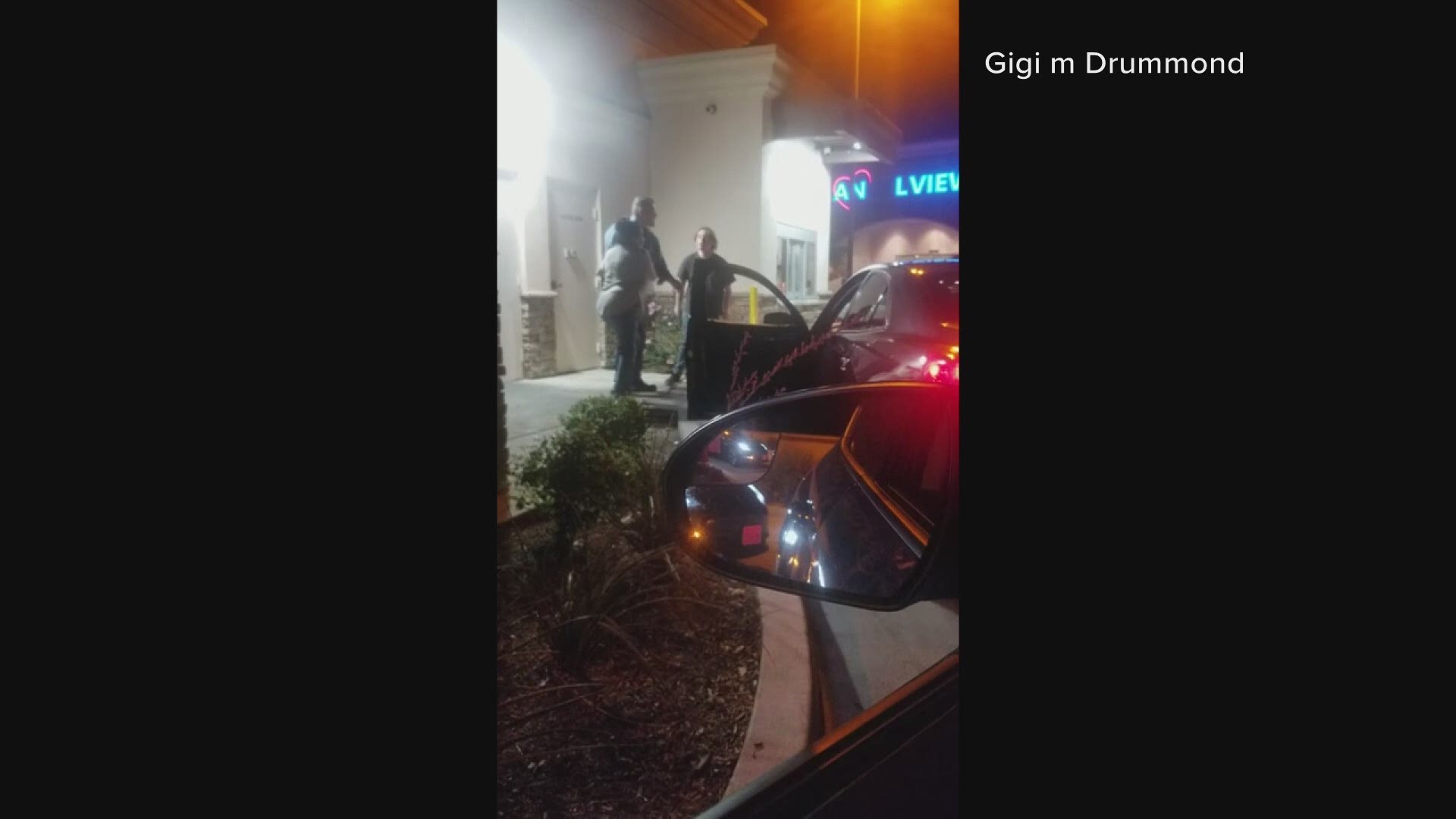 A person in the black car behind the man honked their horn “really loudly,” said Drummond. This prompted the man in the white car to exit his vehicle and begin shouting at both individuals from the black car who also exited their car.

As seen in the clips Drummond captured, the fight escalated to a physical encounter with several of the parties throwing punches and swinging at one another. Drummond and her daughter Deliliah Skerrett are heard commenting on what they observed as the fight occurred. People on social media responded to the commentary saying Drummond "needs her own show," she said.

At one point, two women are seen fighting with shoes being thrown. The group is then seen tumbling to the ground.

Two uniformed officers arrived at the scene during the fight and are seen speaking with the parties involved in the fight, but Drummond said no one was arrested.

Drummond posted the videos to her Facebook page on Saturday night writing “Decided to get [a] Popeyes chicken sandwich for my son - we got front row seats to ‘Saturday Night Fights.’” The clips had been shared over 25,000 times as of Tuesday night.

The Riverside County Sheriff's Department confirmed that no one was arrested following the incident and no one wanted to press charges. The department released the following statement:

"The incident stemmed from inpatient customers in the drive-thru at the Popeyes. A verbal and physical altercation ensued, and no arrests were made due to both parties declining prosecution."