Seconds into the video a teacher is seen grabbing the 15-year-old girl from behind, slamming her to the ground, and holding her there as another teacher restrained the second student. 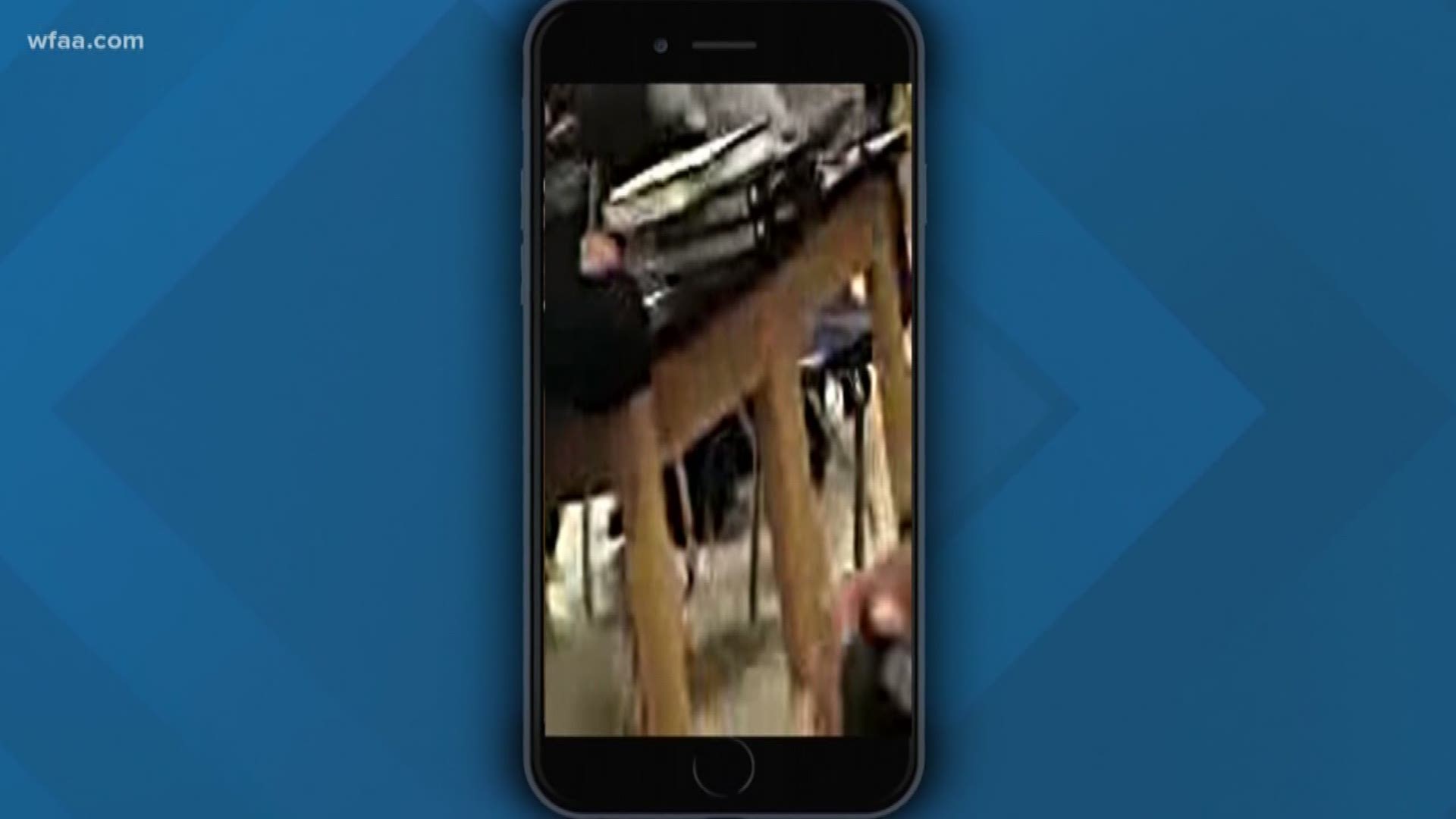 LANCASTER, Texas – A father says he wants some answers, after seeing video of a teacher body slamming his daughter while breaking up a fight in school.

Caster Chatman says the fight between his 15-year-old daughter and another girl happened about two weeks ago in a classroom at Lancaster High School. A short video of the fight was posted on social media sites.

Seconds into the video a teacher is seen grabbing Chatman’s daughter from behind, slamming her to the ground, and holding her there as another teacher restrained the second student. "I was very frustrated,” Chatman explained. “It’s very frustrating for a father to see something like this happen to his teenage daughter.”

The father and his family say they are fired up over the video and want some clear answers from the teacher and school administrators.

In a statement, Lancaster ISD Spokeswoman S. Cole Hamilton said, “While the video doesn’t show the beginning of the incident in question, we do know that the teacher verbally instructed the students to stop and they ignored his directive.”

Administrators believe the teacher had to use reasonable force to intervene. Cole Hamilton added, “In the video, one can see that the teacher uses his arm as a barrier to support the student as they went to the floor.”

Chatman and his family say the school district’s rationale doesn’t sit well with them after watching the video. "That’s not the way to break up a fight between two young ladies,” Chatman explained. “You’re a grown man. She could have easily been restrained like the other guy did the other lady. You shouldn’t do that to someone’s child.”

Chatman says his daughter is now nursing a sore shoulder, due to the impact from the body slam. His daughter is now enrolled in another school district. Though Lancaster ISD does not believe the teacher’s actions violated policy, the teen’s family wants administrators to look into their concerns a little more. "Something else should be done about this,” Chatman said.