Student reporters at Prosper High are speaking out because they say they are being censored in their high school. 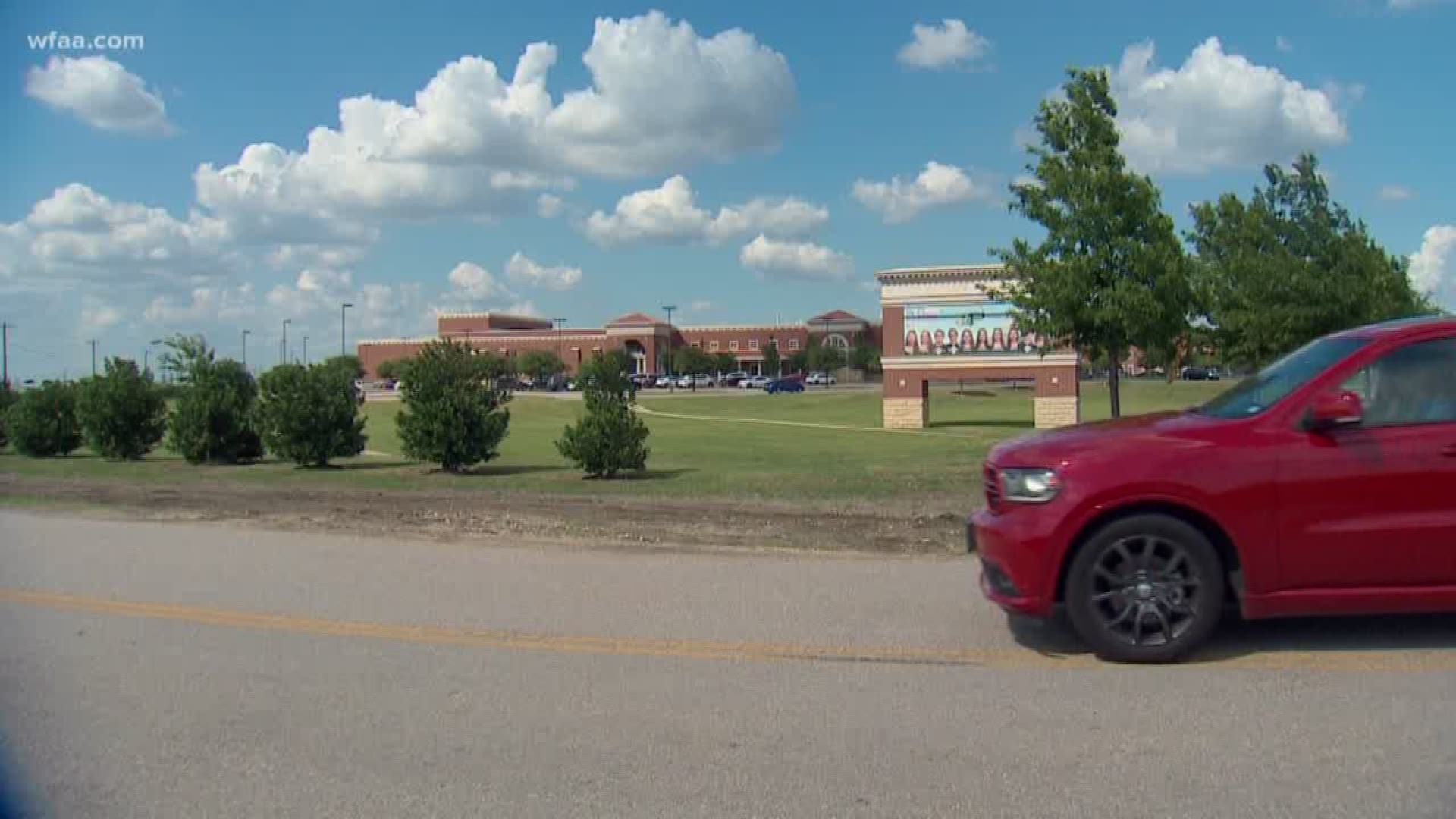 PROSPER, Texas -- Student reporters at Prosper High are speaking out because they say they are being censored in their high school.

"Any news that's not positive is censored, and so it kind of makes us PR for the school. That's not what we are," said Neha Madhira, a junior at the school.

Madhira is assistant editor of Eagle Nation Online, the school's online newspaper. They report and publish stories daily, most of which center on typical high school events.

"Any of our pep rallies, we typically cover," said Haley Stack, a sophomore and reporter.

The young journalists have grown up in an age when the term fake news is on everyone's lips. Some leaders use it to target real stories they just don't like. And now, the kids say they find themselves at odds with their high school principal.

They say it started this year with an article on a canceled senior event that quoted the principal.

But they say when he didn't like it in print, he made them take it down, and he's since started requiring them to submit articles for approval. They say he's censored more articles and has banned editorials entirely.

"He just expressed to us that we're too negative in the things that we report, even though that's not the case," said Madhira.

The students have learned from their journalism advisor, a teacher with decades of experience. She will not be back next school year. Her contract wasn't renewed and she wasn't given an explanation, students said.

"To watch her leave after so many years of teaching on this kind of note, it's disappointing," said Madhira.

Prosper High School's principal declined to comment to WFAA, saying it would be inappropriate to discuss personnel matters. The journalism teacher also declined to comment, saying her contract does not allow her to speak to media without permission. The school district did not answer WFAA's request for comment.

The young journalists have received support from a national organization, the Student Press Law Center, that first publicized their story, and they say that they have learned a valuable lesson from the ordeal.

"We have to start learning how to report news," said Stack. "Not all news is just happy things."

Both plan to return to the paper no matter what, more committed to reporting than ever.