Elliott was born in St. Louis and attended John Burroughs School in Ladue. 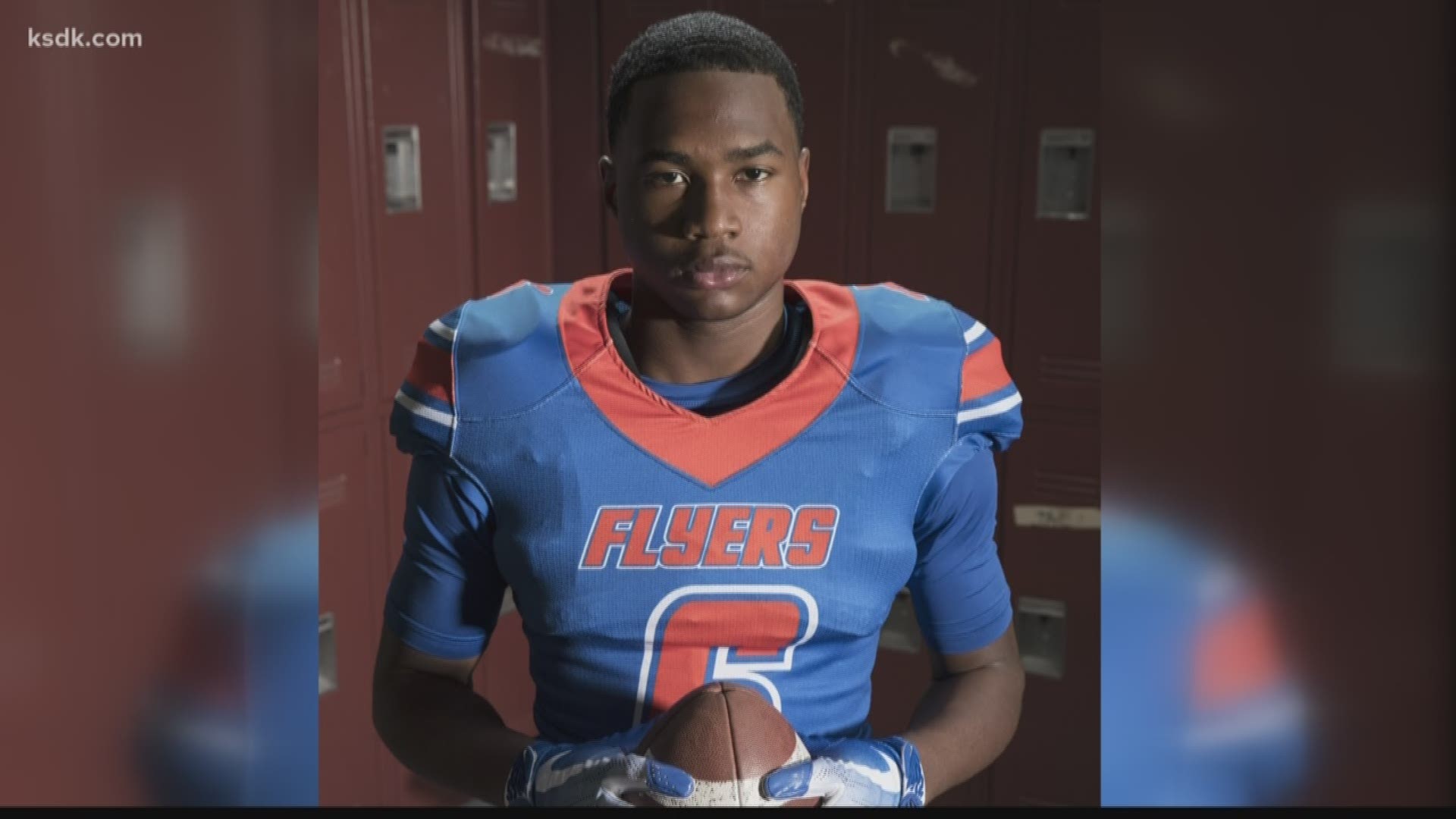 ST. LOUIS — An NFL star is reaching out to the Metro East family of a rising football star after he was shot and killed over the weekend.

When Dallas Cowboys running back Ezekiel Elliott heard about the death of Jaylon McKenzie he offered to pay for funeral costs, McKenzie's mom told 5 On Your Side.

She also said three other NFL players have had their people reach out too, two of which want to remain anonymous.

Elliott was born in St. Louis and attended John Burroughs School in Ladue.

Elliott is one of the players Jaylon would constantly watch to improve his own skills, his mom said.

Police said 14-year-old McKenzie was struck by a stray bullet after leaving a party in Venice, Illinois on Saturday.

McKenzie had dreams of playing in the NFL. He was featured in Sports Illustrated's Future Issue and had college offers from both Missouri and Illinois.

McKenzie's mother, Sukeena Gunner, said her son worked hard on the football field and in the classroom.

His funeral will be held on Saturday, May 18 at Scottish Rite Masonic Bodies in Belleville, Illinois.