Social media stars Jaden Hossler and Bryce Hall were reportedly on a tour across the country. It hit a snag in Texas. 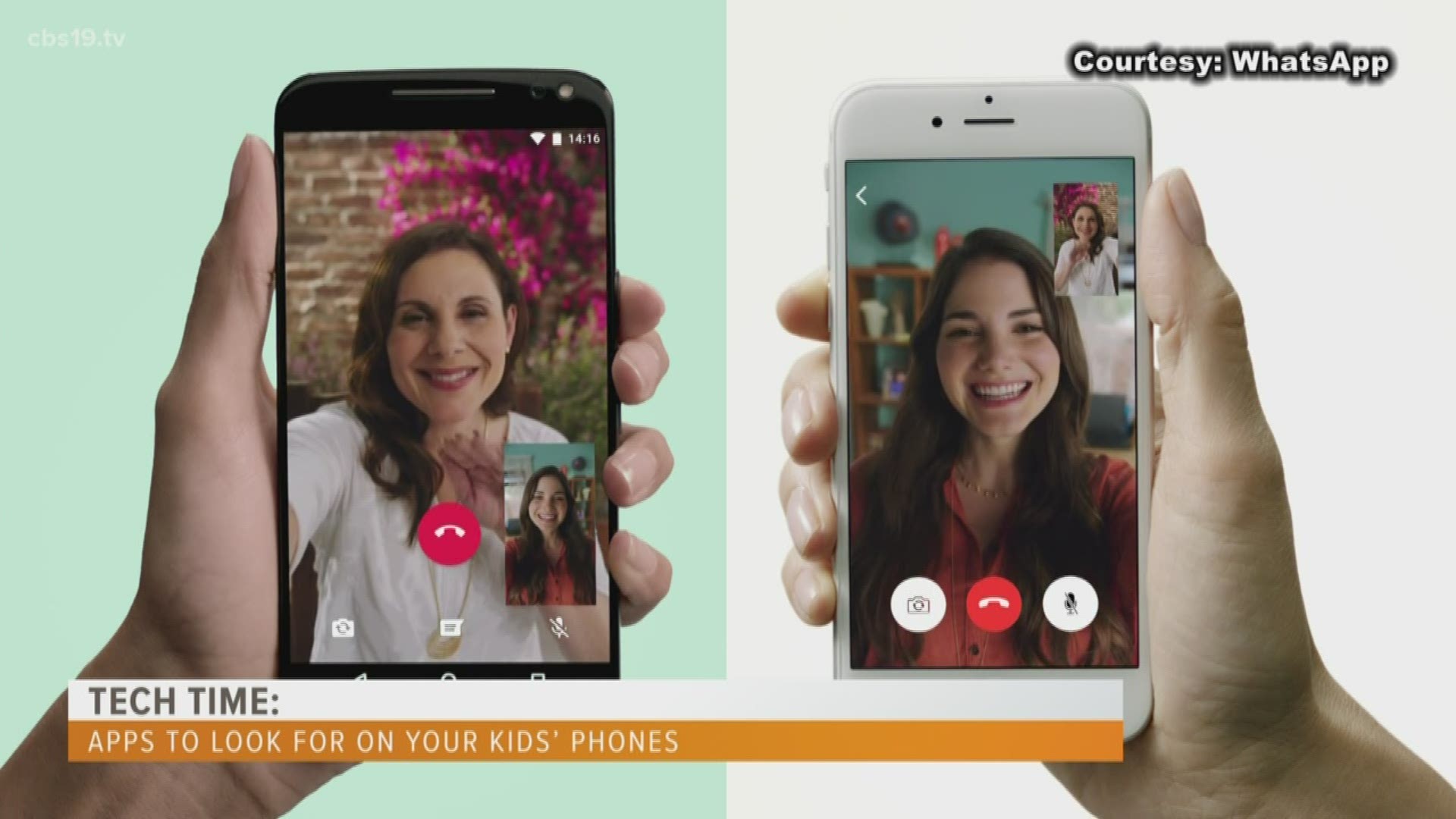 According to E! News, the stars of the popular video-sharing social media network are on a road trip across the country. And, in response to criticism for their trip, Hall reportedly stated, "most states lifted quarantine, the boys are driving across country staying out of contact from everyone ... it's not that deep."

Newsweek reported the arrest took place in Giddings, Texas. Video of the arrest was also reportedly shared on social media via TikTok.

Between both of them, Hall and Hossler have more than 13 million followers on TikTok.

Man who died while being restrained by fired Minneapolis cop was from Houston, NAACP says

Water parks, food courts among next wave of Texas businesses allowed to reopen