Police are waiting on autopsy results but believe Emily Wade may have been swept away into the creek the night she went missing. 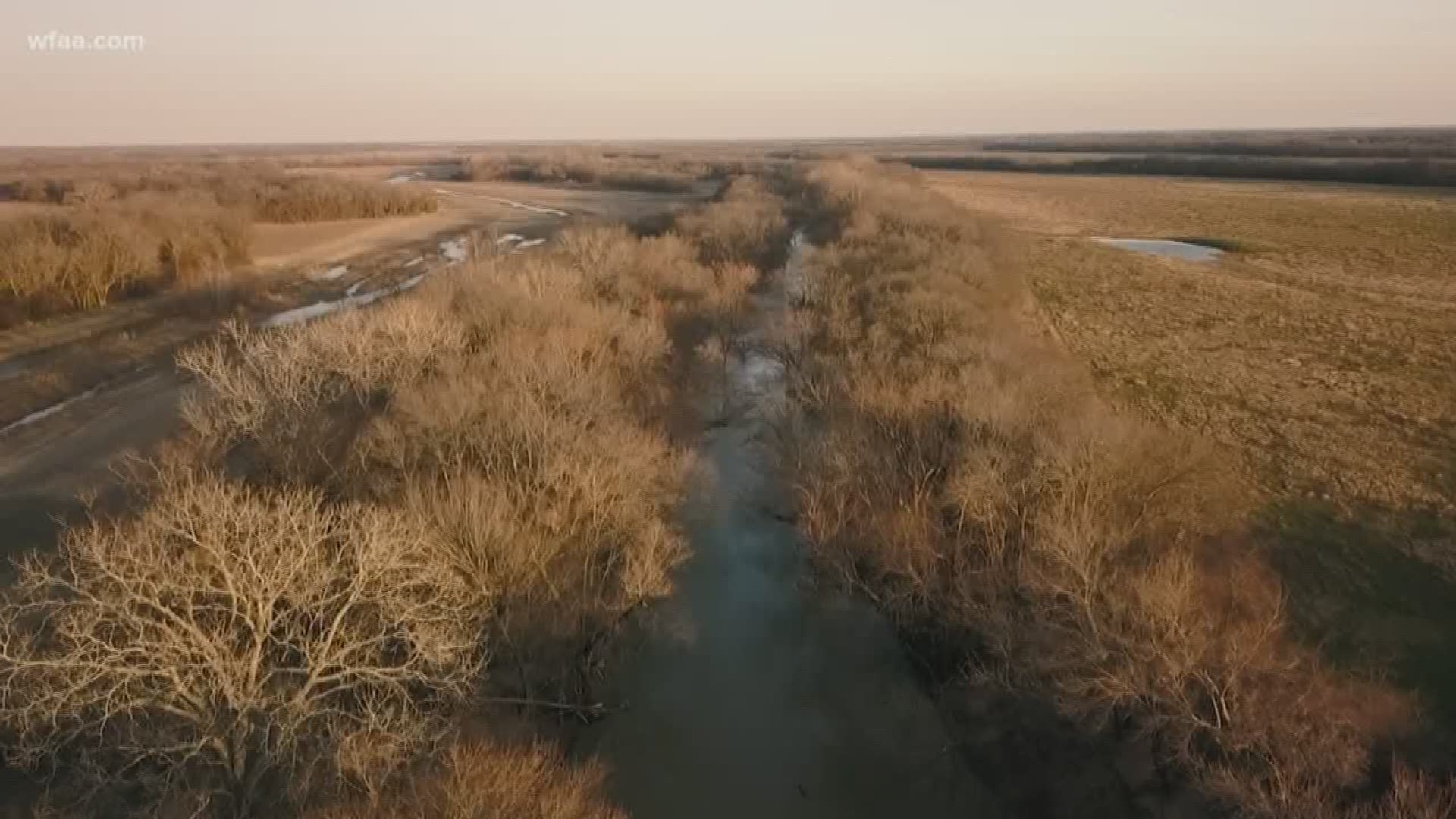 Ennis police have confirmed the body that a volunteer search team found Monday morning is that of missing Ennis mom Emily Wade.

The body of Emily Wade was found earlier Monday morning by a volunteer search team.

Ennis Chief of Police John Erisman tells WFAA that Wade was found dead in Chambers Creek off of Ensign Road near a low water crossing.

Police are waiting on official autopsy results from the medical examiner's office, but believe Wade may have been swept away into the creek the night she went missing.

Volunteers and members of the Cajun Coasts Search and Rescue team had spent more than a week combing through near Ennis to find Wade and her car.

"It was so thick, we couldn't hardly get into where she was found," said Toney Wade, Commander of the Cajun Coasts volunteers.

The low water crossing at Ensign Road is still washed out by a large part of Chambers Creek. Two signs further up on the side of the road warn of high water and a closed bridge, but one is falling over and both might be hard to see in dark and rainy conditions.

Wade's family is asking for privacy during this difficult time. They did share that she will be buried back home in Kentucky. She had not lived in Ennis long.

Chief Erisman said those waters were believed to be high at the time. Wade's car has not been located. Crews continue to search for it.