Dallas homicide detectives are investigating 38 slayings in May. 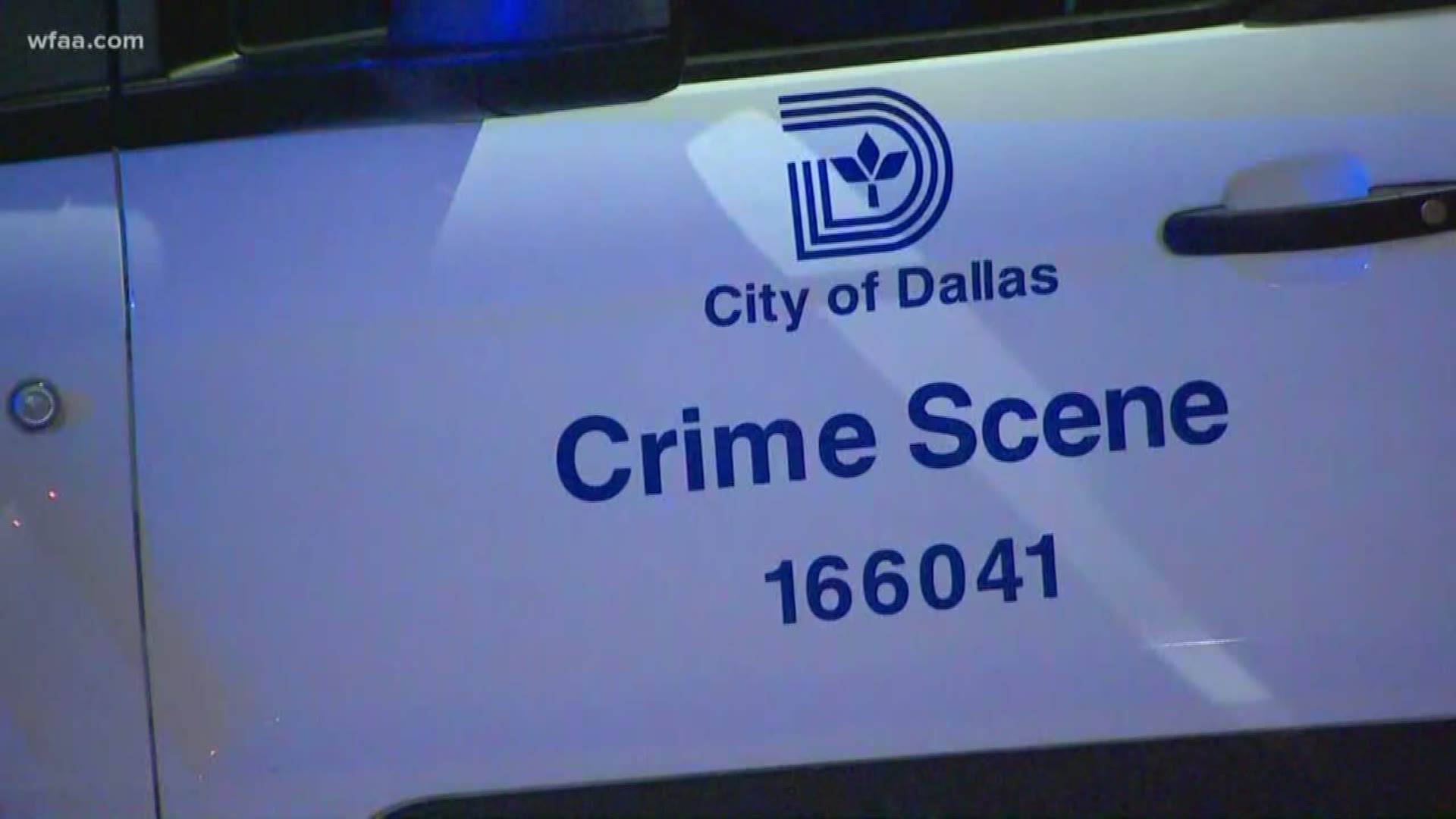 Brandon Mapps was the “baby of the family.” And Gina Elder left behind four kids.

Contreras, Mapps and Elder are just three of the 38 victims who died of homicidal violence in May in Dallas. Two older cases were also classified as homicides in May, bringing the total number of cases being investigated to 40.

RELATED: DPD investigates 40 murders during month of May

Before Friday, there were only 14 homicide detectives investigating the rash of killings across the city. Now there are 22, officials said Friday.

In contrast to Dallas, Houston has more than 80 homicide detectives, and San Antonio has almost 50.

The Dallas Police Department remains short-staffed — down 600 officers. And department leaders are moving people from other investigative units to increase resources in homicide, including from the cold case unit and the non-fatal shooting team.

But, Moore said, that doesn't mean the cold case unit is disbanded.

“Part of their job responsibility is to help with homicides. So I just activated that,” Moore said. “I am not disbanding the cold case as a unit. They still will be working cold cases.”

RELATED: 'I ain’t got nothing left' Family of woman beat to death wants boyfriend to turn himself in

Despite the shifting of personnel and responsibilities, Moore said other units within the department will not be affected.

The complete crime report for the month of May will be released some time next week. For now, the statistics through April already paint a violent picture for the city of Dallas.

When comparing the first four months of this year to the same time frame as last year:

Criminologist Alex Piquero warned against panicking about department staffing and the uptick in crime. Piquero is a professor at the University of Texas at Dallas.

He said population increases could lead to the jump in crime.

“You also have to remember the city of Dallas is growing,” Piquero said. “And there are a lot more people going out to different kinds of places.”

The May homicide cases spanned several neighborhoods across the city.

Moore said many of the killings have started as an argument.

“It begins at an argument. Then it escalates to a homicide,” he said. “We’ve solved a great deal of them. But we haven’t solved all of them. And we need help.”