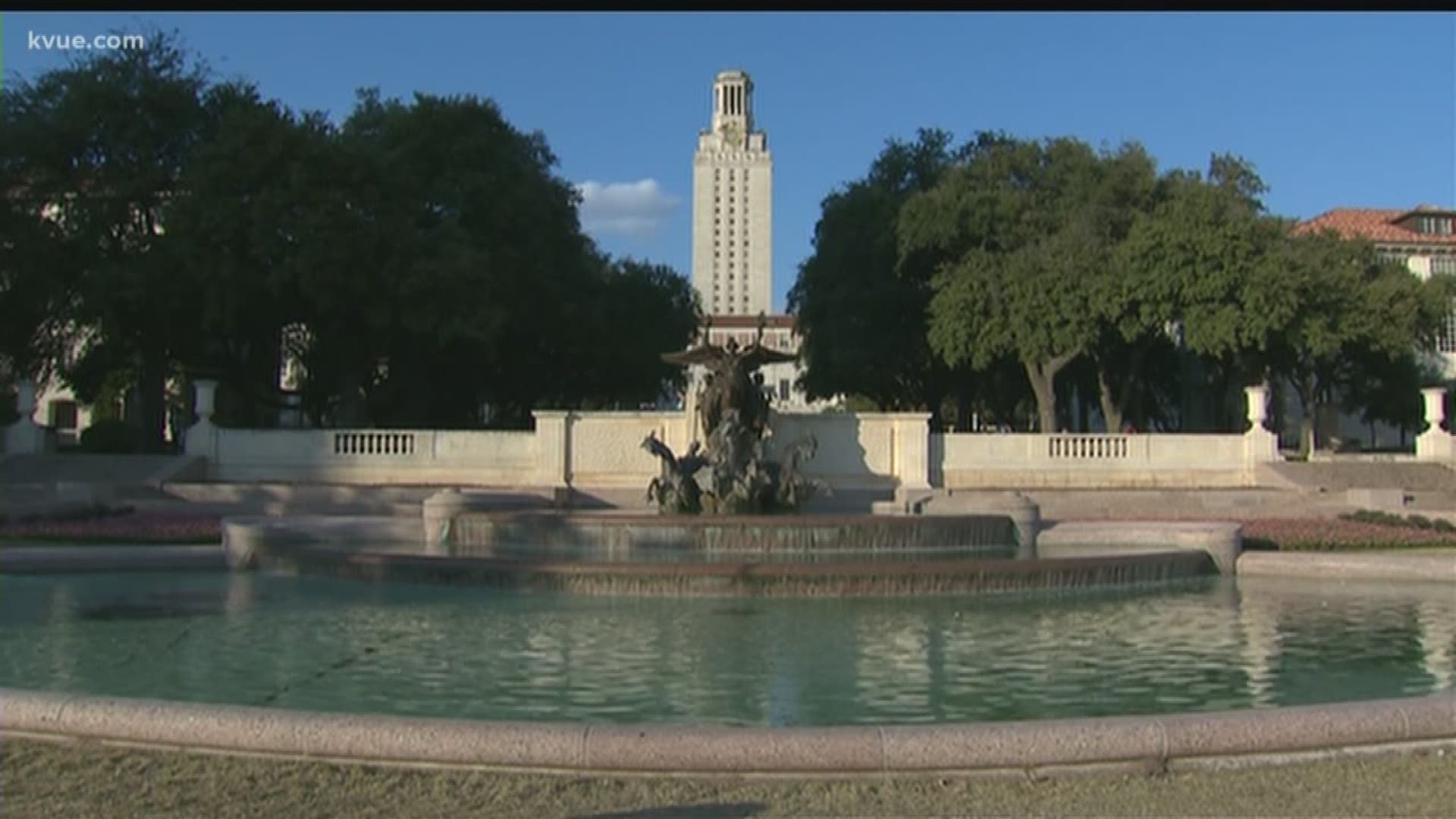 AUSTIN, Texas — It will be a while before the University of Texas at Austin Class of 2020 walks across the stage.

The university announced Wednesday that it is officially postponing its May 21-23 commencement and graduation ceremonies. UT Austin said a virtual commencement will be planned for that week, and details about that are forthcoming.

UT also said that the future plan includes bringing everyone back to campus later this year for the full array of graduation and commencement ceremonies.

In a video posted on UT's social media, President Greg Fenves asked planned commencement speaker and Texas Ex Brené Brown if she would be willing to participate in both the virtual and rescheduled commencement ceremonies. Brown agreed, adding, "What starts here does change the world and we can start doing that right now. Like, right now, we can show the world who we are right now, you know? You know, with open hearts, clean hands, horns up."

Earlier in March, UT announced it would be moving classes entirely online for the remainder of the spring semester as a way to slow the spread of coronavirus (COVID-19). UT also announced that students were required to move home from their residence halls starting on March 23 and that emergency housing would be available on a case-by-case basis.

UT Austin is actively involved in the country's efforts to combat coronavirus. Researchers remain on campus, inching closer to a vaccine, having created a 3D image of the virus, which led to a potential vaccine being tested in Seattle. And the White House has enlisted the Frontera supercomputer at UT Austin to provide "massive computing resources" to researchers around the world.

University of Texas supercomputer being used to combat coronavirus

'Be strong and stay safe, Hook 'Em' | A message to Longhorn Nation amid COVID-19 pandemic

This also isn't the first time UT has canceled commencement. The university also canceled in 2015 due to severe weather.

And UT isn't the only local university canceling this year: Texas State University announced on March 19 that it would be moving spring graduation ceremonies to August 6 and 8 to coincide with summer commencement.