Dozens of schools across the metroplex were affected for days by the storms that hit Sunday night. 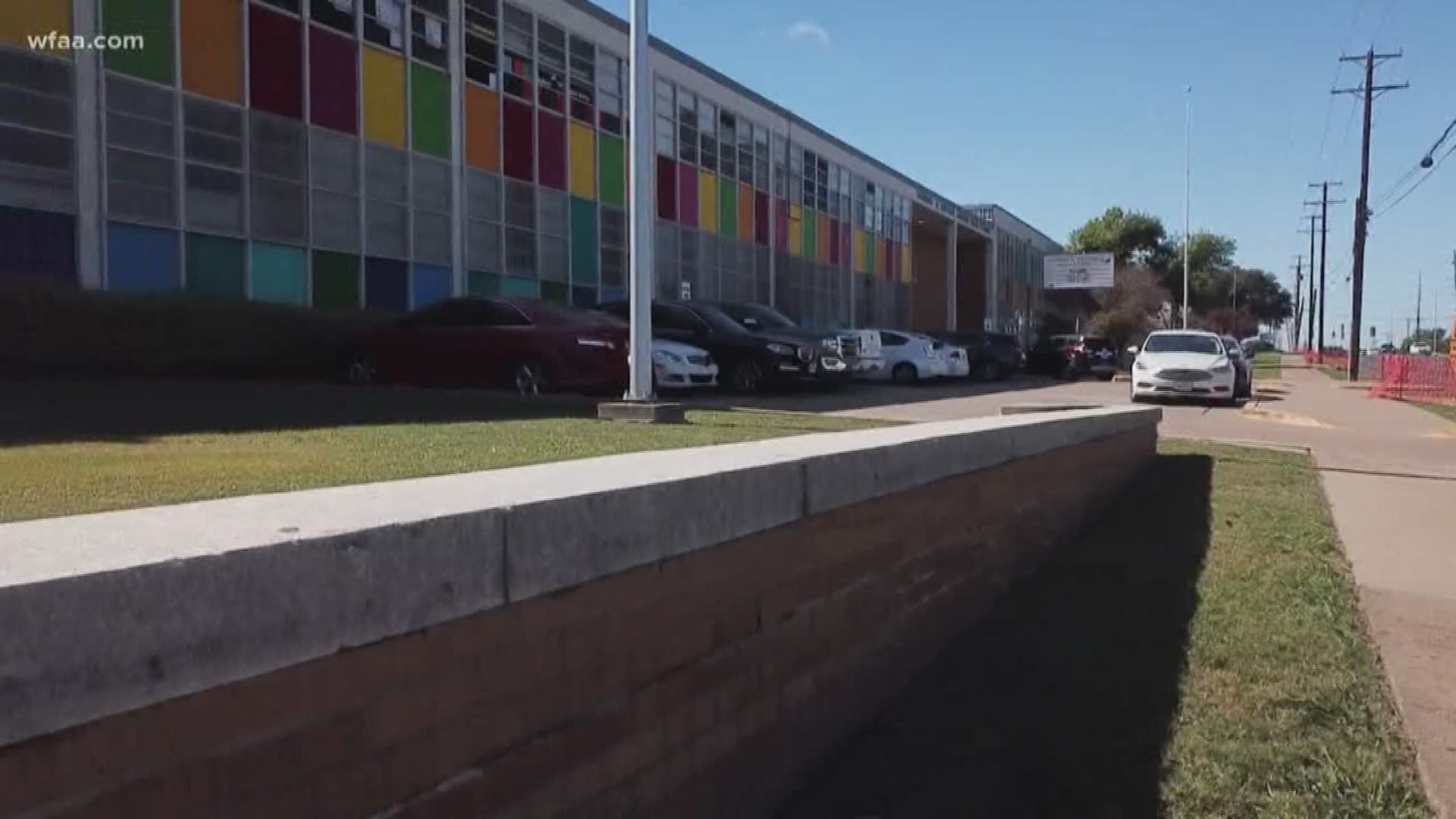 Dozens of schools across the metroplex were affected for days by the storms that hit the area Sunday night and generated nine different tornadoes, but Dallas ISD was hit particularly hard.

Others were still out Wednesday due to power outages caused by the storm damage in the area.

Power was restored overnight, however, for Cigarroa, Kramer and Burnet Elementary Schools, so those students and teachers will head back to class Thursday morning, Dallas ISD said in a tweet.

Pershing Elementary School still does not have power, though, so its students and staff will go to Loos Field House on Thursday.

RELATED: 'Warriors': Dallas ISD bounces back after tornadoes touch down across district