“The kid won’t take the test and they won’t have access to that information," Mike Morath said. 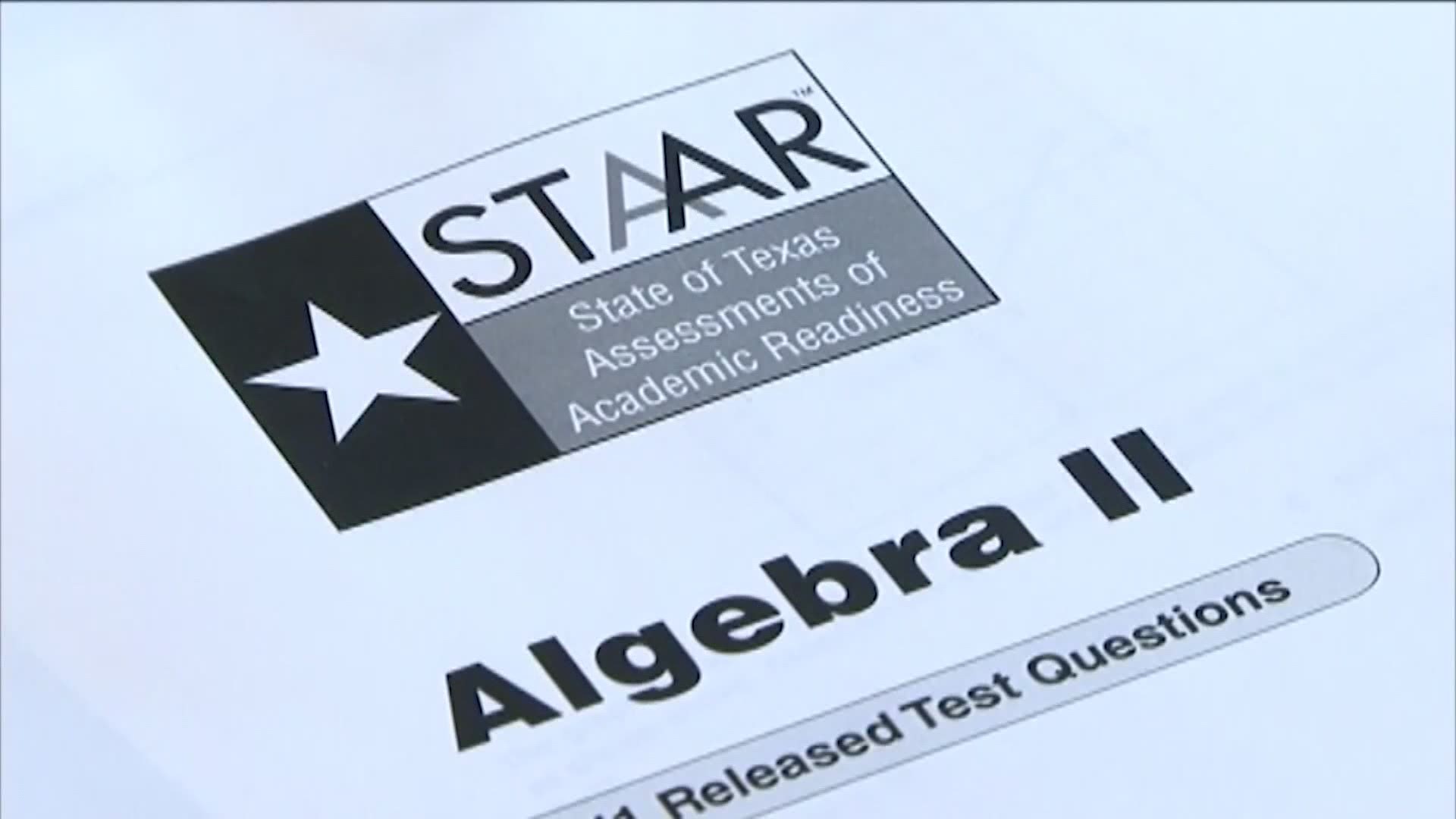 AUSTIN, Texas — With standardized testing on the horizon and a pandemic underway, educators, teachers and parents have questions and concerns about public education policy this year.

Texas Education Commissioner Mike Morath sat down for a virtual conversation Thursday afternoon with Evan Smith, the CEO of The Texas Tribune, to answer some of them. One of the state’s longest-serving education commissioners, Morath oversees traditional public schools and charter schools serving more than 5 million students.

Editor's note: The video above aired on Feb. 1.

Here are highlights from the conversation.

Texas responded to the pandemic in March and ultimately closed all schools last spring. In the following months, Morath created a system to fund schools for remote learning, rolled out guidance for school leaders, and provided funding for devices and Wi-Fi hotspots. “Let’s call it a B,” Morath said, when asked to grade his performance.

Many school leaders and parents have criticized the state for delaying guidance and resources they needed last summer in order to prepare for the fall. Often, state leaders battled with local health officials on their responsibilities to set regulations for school reopening.

Getting school districts set up for remote learning has been “probably the single biggest challenge we have had to address,” Morath said. “We did, I think, a lot of good there. But an extra two years of prep wouldn’t hurt.”

Morath said he was proud of Texas’ decision last summer to require schools to offer in-person education to all students who want it, with few exceptions. “On-campus instruction in Texas has proven to be extremely safe,” he said. According to a state survey, schools have seen 104,365 cumulative reported COVID-19 cases in students and 58,358 in staff, with more than half of the state’s students on campus.

Why is Texas not prioritizing teachers for the vaccine?

Morath is not on the state committee determining which groups should be prioritized for vaccine access, and he declined to answer whether he thought teachers should be higher on the list.

But he did say that many teachers are included in group 1B, currently eligible to be vaccinated, which refers to people over the age of 65 and those with chronic health conditions.

Why did Texas decide not to cancel the State of Texas Assessments of Academic Readiness exams?

Schools need the data from students’ scores on those standardized tests to judge whether they are learning, Morath said. Families will have to send their children in person to take the exams because Texas lacks the “logistical ability to do the STAAR remotely,” he said.

But parents who are concerned about the potential health risks of sending their children to school in person for the test can choose to continue to learn remotely, Morath said. “The kid won’t take the test and they won’t have access to that information.”

Texas has given schools additional flexibility, such as the ability to offer more test dates, so they can socially distance students during in-person testing at monitored sites.

Will Texas cut funding for school districts this semester because of pandemic-related enrollment decline?

No decision yet, Morath said, acknowledging that school districts are working on building their budgets for the upcoming year. “We want to make sure they have an answer on this as soon as possible,” he said.

From October 2019 to 2020, school district enrollment dipped by more than 150,000, especially in the younger grades. Many school officials have been working hard to make home visits and provide families with food, transportation and other help they need in order to send their children to school. And some have noticed student attendance drop when schoolwide COVID-19 quarantines force students who have been attending school in person to stay at home.

With state funding tied to student attendance, some schools could stand to lose a significant amount of money if Morath chooses not to fully fund them despite dips in attendance.

What will it take to address disparities in education for students of color after the pandemic?

Morath highlighted three priorities: increasing the rigor of the content students learn, supporting teachers’ professional growth and increasing the length of the school year. Many school districts are already planning to extend their school years into the summer as a way to remediate students who have been falling behind.

“We had an achievement gap walking into the crisis, and the crisis has exacerbated it,” Morath said.