Teens to get free access to Dallas museums, parks and other attractions during July

Mayor Johnson said it's an 'incredible opportunity' for kids to learn and grow this summer after a year of staying home. 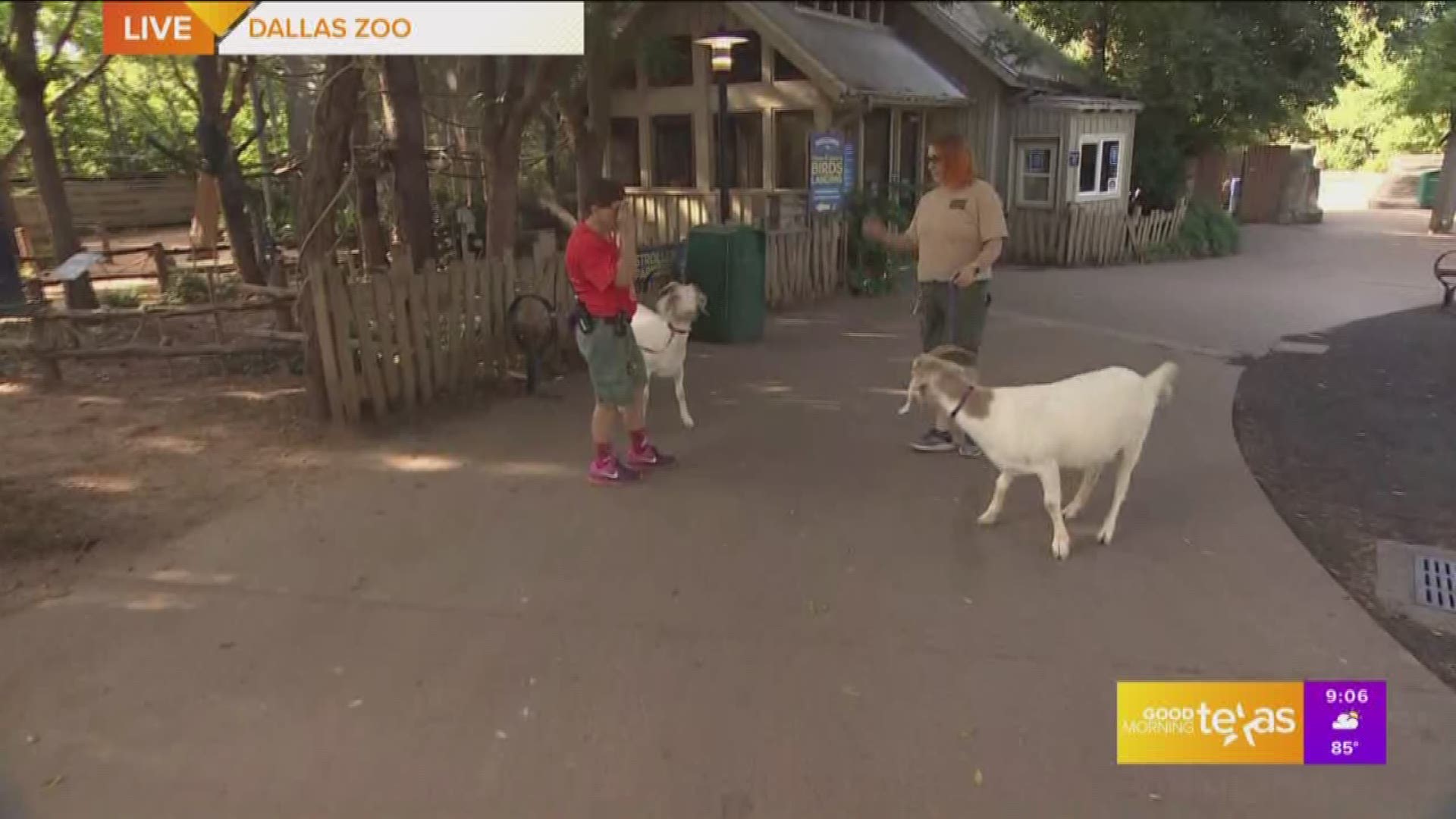 DALLAS — Editor's Note: The video above is from an earlier story.

Mayor Eric Johnson and the Dallas Park and Recreation Department announced the creation of a new pass that will offer teenagers free access to cultural and educational attractions in Dallas for the summer.

The Teen All-Access Pass is for kids and teenagers from 12 to 17 years old. The pass also allows access to up to three friends or family members of the participant with no cost at all for the whole month of July.

Attractions included in the program are:

You can get the passes at any of the 43 recreation centers across the city.

Mayor Johnson announced the details at a ceremony Tuesday afternoon at the Dallas Zoo, saying that the passes "represent an incredible opportunity for our kids to learn and grow this summer after a stagnant year of staying home."

The president of the Dallas Park and Recreation Board, Calvert Collins-Bratton, said that it would be an opportunity for Dallas teens to "create unforgettable memories and meaningful experiences, explore their creative passions and have fun at diverse entertainment venues and attractions in Dallas."

Park and Recreation officials are also hoping to expand the program by encouraging other organizations to join the partnership and become sponsors.

The announcement comes as officials work to find ways to engage teens in the summer months to keep them protected from a wave of violent crime. Already in Tarrant County, six teens have died in the last month, including a teen who was shot and killed at Six Flags Hurricane Harbor last week.