State officials say the school didn't have the money to pay employees. 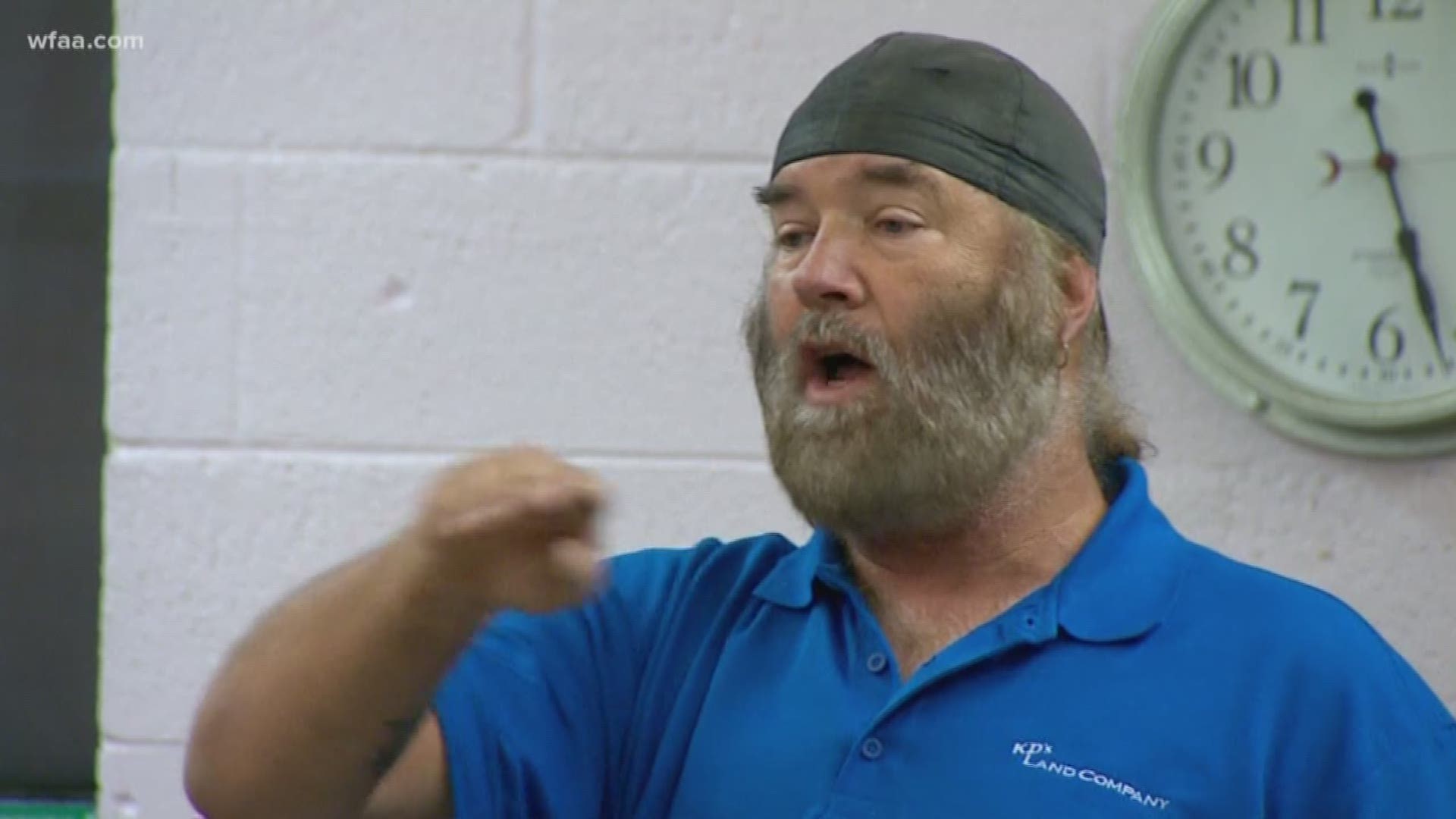 CLEBURNE, Texas — The Texas Education Agency is shutting down a charter school in Cleburne, giving parents a week’s notice.

Kauffman Leadership Academy was founded four years ago and has around 100 students enrolled.

State leaders said the school is failing both academically and financially.

“Y’all have no clue what’s going here,” one parent shouted in the meeting.

“Is there any way to get an extension?” another parent asked.

“We hoped beyond hope that this will have been a successful school,” Mauze said.

Mauze said 11 teachers were unable to cash checks, which the school’s leaders deny.

In a letter to school leaders, TEA said it had to close the school within a week because it was in a dire financial situation-- its accounts had been frozen by the IRS.

Crystal Camp’s eighth grade daughter Emily attends because she has learning disabilities, like roughly 30% of the school, according to administrators.

“All they’re going to think when they go to this next school is 'How could this happen to me? Why wasn’t I enough to fight for?'” Camp said.

“I’ve made friends here, and I haven’t really got picked on as much,” Emily said. “The students here don’t judge you. They accept you for who you are, because they’ve been in your shoes, basically.”

The closest charter school is more than 30 miles away, according to Mauze, so many parents fear sending their children back to the local school district.

“I feel like she’ll fall through the cracks, and I don’t feel like they’ll really help as much as she needs that one-on-one time with,” Camp said.

TEA handed families a packet with an explanation of the closure and options. You can read it for yourself below.