Bryan Mays and Yvonne Nava were up bright and early for a pep rally of sorts at Del Valle High School. 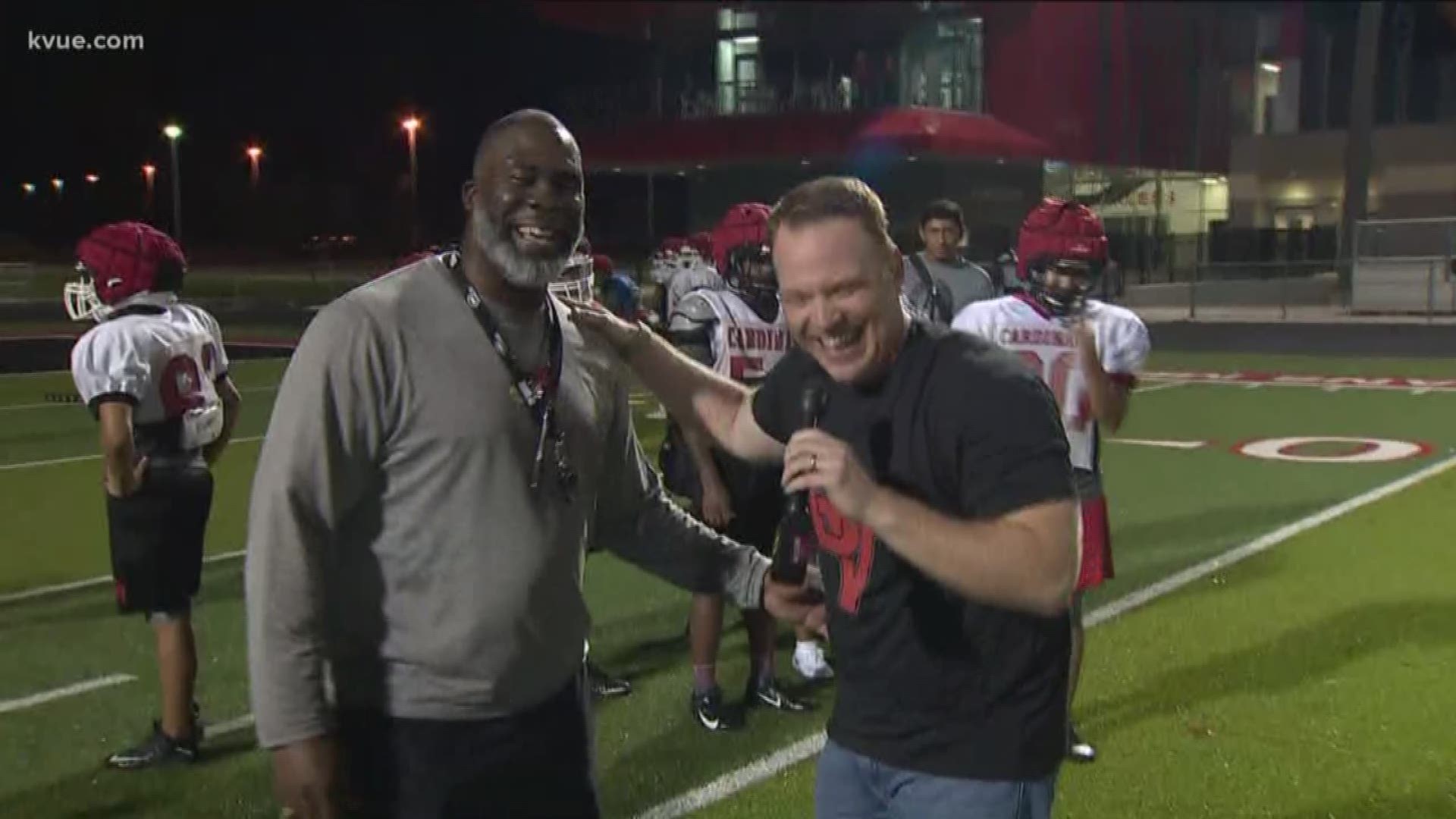 Other kids who don't have school were probably sleeping in. And even though school doesn't start for Del Valle Independent School District until Aug. 26, that wasn't the case in Del Valle Thursday.

Del Valle ISD teachers and other staff getting a raise

Bryan Mays and Yvonne Nava, KVUE Daybreak anchors, were up bright and early with Del Valle High School for a back-to-school bash that surely got students in the spirit.

WATCH: Del Valle ISD in back to school spirit thanks to KVUE Daybreak pep rally

The back-to-school fun continues on KVUE Daybreak Friday and next week.