The rating system is relatively new. 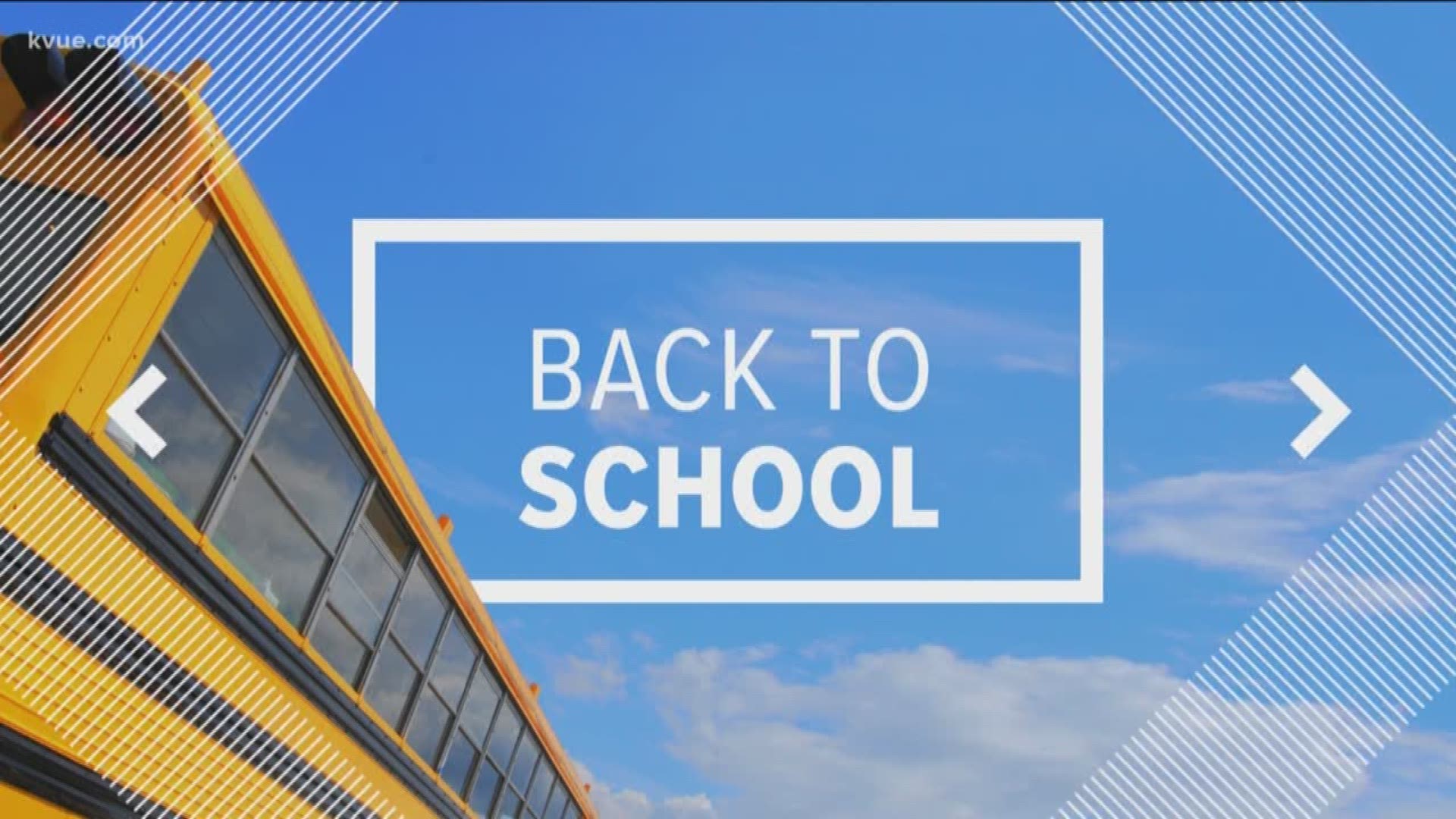 AUSTIN, Texas — The state's accountability system has given multiple Austin-area schools failing grades, according to the Austin Independent School District.

Based on the Texas Education Agency's relatively new rating system, schools and school districts receive an A through F grade based on student performance on the State of Texas Assessments of Academic Readiness, how much students improved on the STAAR test, as well as how far apart STAAR test performance is among different groups of students.

AISD received a B. But eight out of the district's 120 rated campuses received Fs.

A breakdown of how all schools performed can be found on TEA's website.

Del Valle ISD teachers and other staff getting a raise

"If you look at the accountability system itself, at the elementary and middle school level, it is totally reliant upon STAAR results," said Debrah Ready, executive director for the Office of Accountability and Assessment at AISD.

"I think that high schools have a bit of an advantage under this accountability system," Ready said.

AISD todl KVUE its plan to improve the schools is to partner with successful high schools and bring more technology like Chromebooks to students.

"Then the third thing is extending the instructional time in math and language arts classes without losing access to their electives," said Michelle Cavazos, chief officer for academic learning and social-emotional learning with AISD.

If Mendez Middle School in particular does not improve in the next year, the state could close the school.