Kingwood High School, which was rebuilt after Hurricane Harvey, is hoping to help students in Alto, Texas which was hit by a tornado. 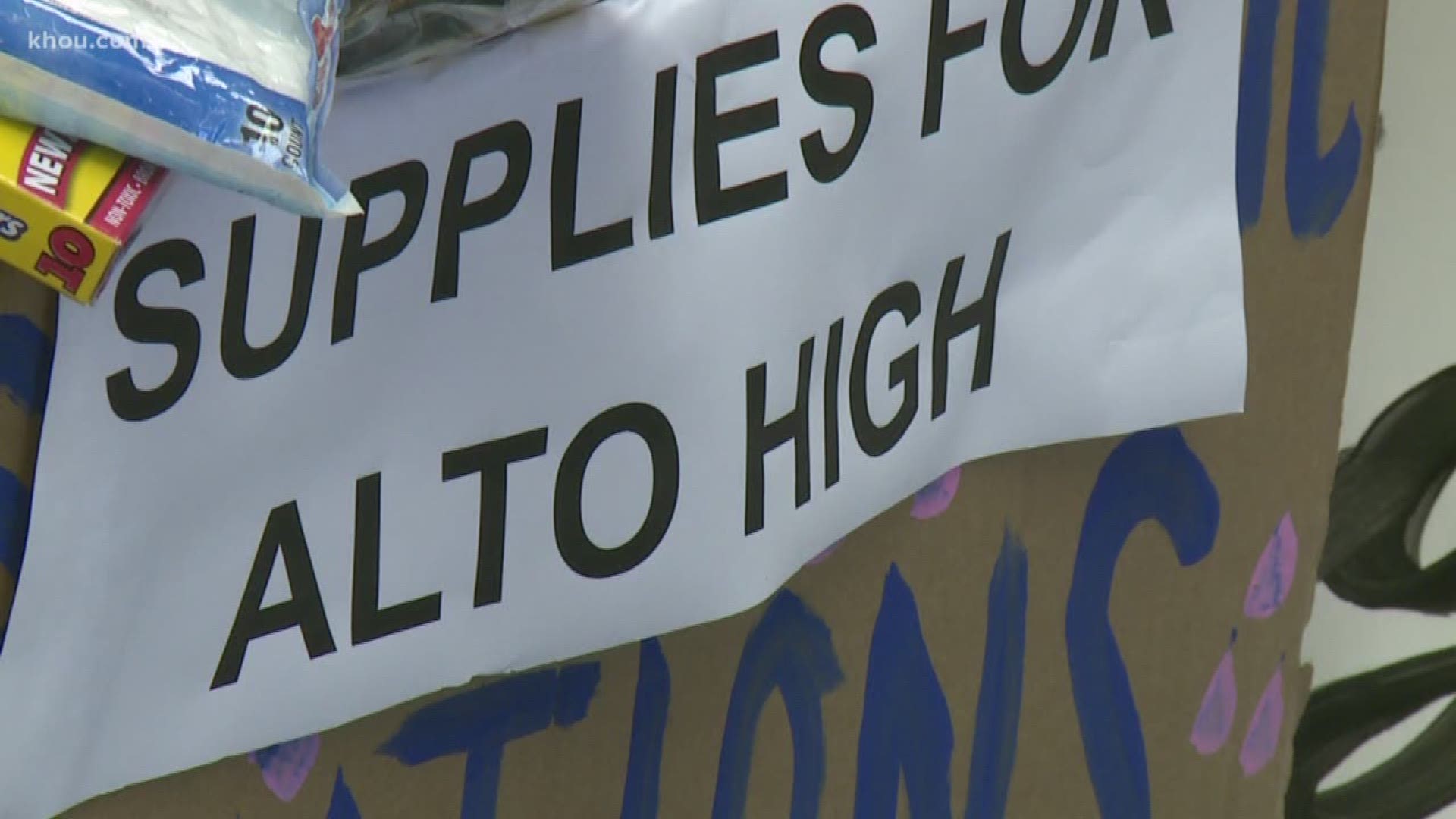 HOUSTON — After receiving donations from all over the country, Kingwood High School and Kingwood Park High School students are stepping up to help their neighbors in Alto, Texas.

Alto is a small town west of Nacogdoches. A little more than a thousand people live in the community that was ravaged by a tornado.

The tornado was responsible for the deaths of four people around the small town.

The tornado touched ground on April 13th and ripped through 150 structures, including Alto High School. 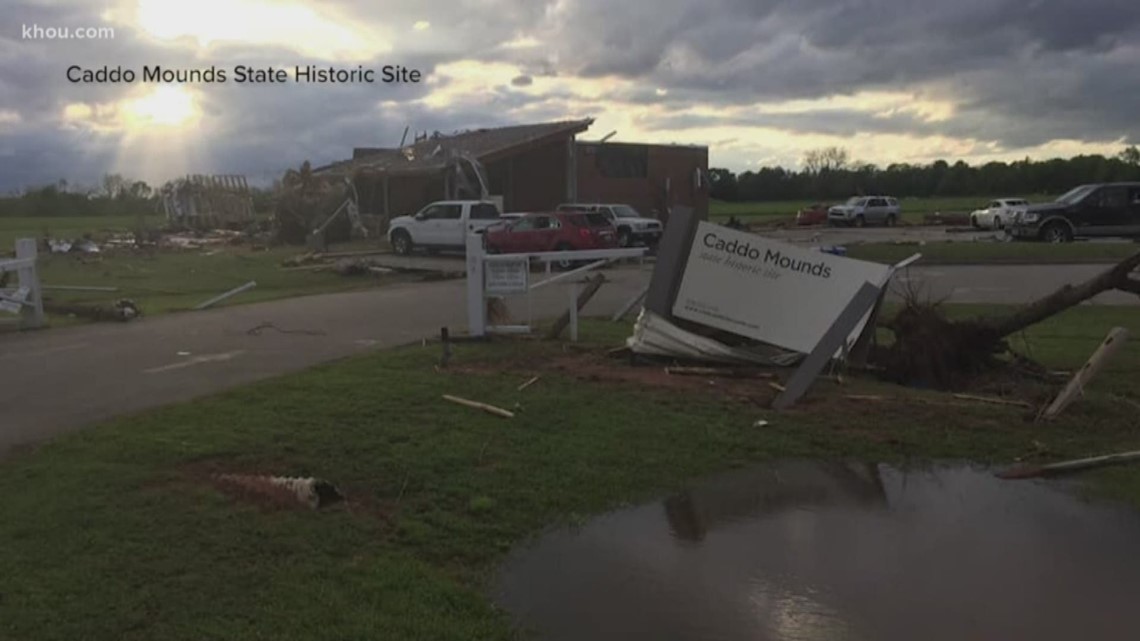 Death toll climbs to four after East Texas tornado
CHEROKEE COUNTY, Texas - The death toll has now climbed to four in the area around the city of Alto. A three and eight year old reportedly died in a car in Angelina County. The Houston County Sheriff confirmed one person was killed in the storm.

"Our school was devastated by Hurricane Harvey and we were displaced," said Kingwood High School senior Marissa Amar.  "And that connection is very strong to us."

Students feel a connection with students in Alto, even though they're separated by a two-and-a-half hour drive.

"We just want to repay that and give it forward and to help another community too," said Leah Sanders.

David and Jeff Knight are brothers who work at high schools in Kingwood.  They have a cousin who works at Alto High School.

"This is a devastated town and a very small school and they’re rebuilding," said David Knight.  "Anything that can get them back to normal, for their school year to finish out will be a blessing for them."

"We thought we could get some school supplies and help these kids out," said Jeff Knight.

"We hope that it affects everybody there and that they love it," said Abigail McCollum. 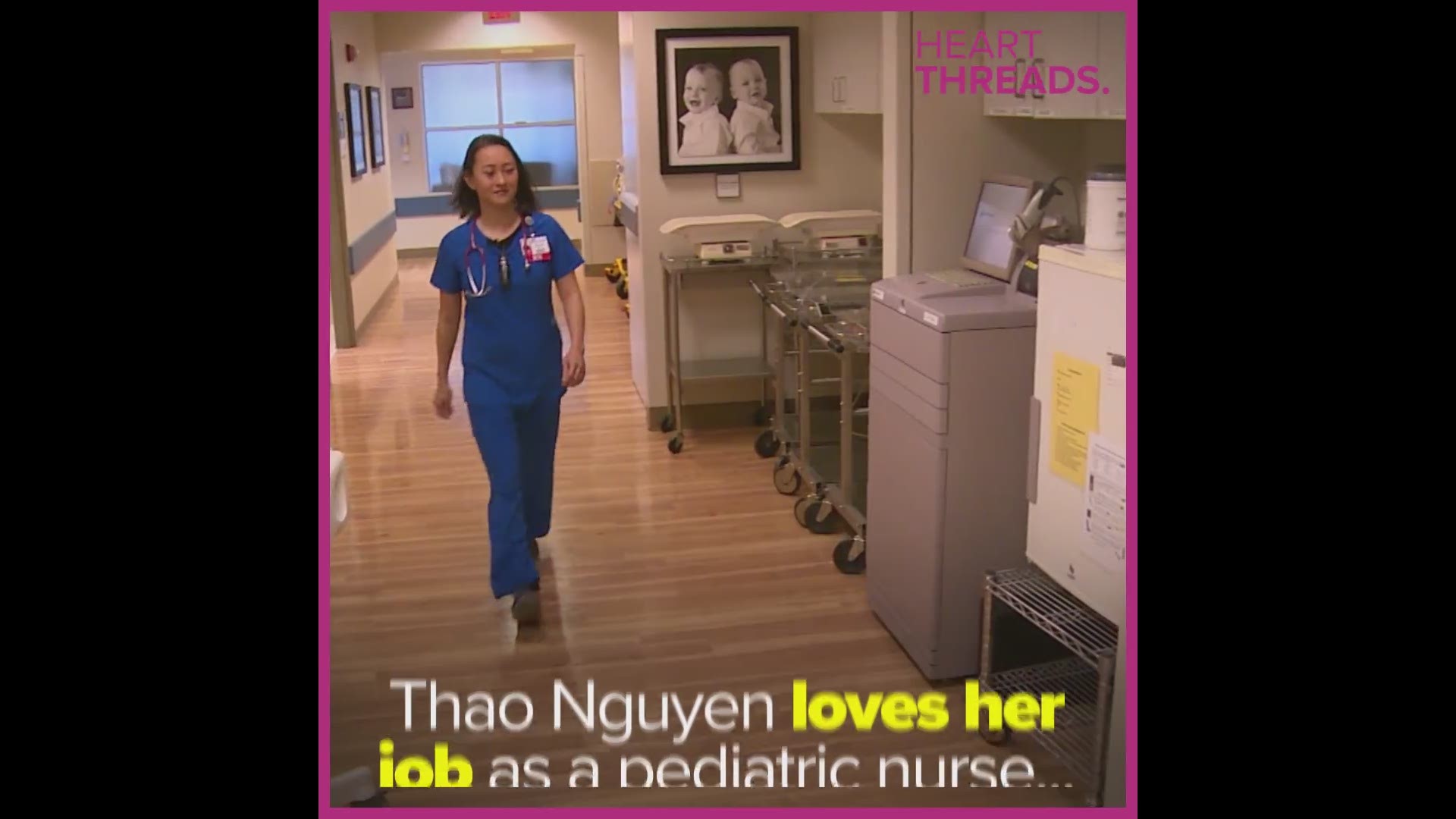