School schedules and work schedules are usually mismatched. Kamala Harris has a solution.

The "modern" school schedule is over 100 years old. Senator Harris believes we're due for an upgrade. 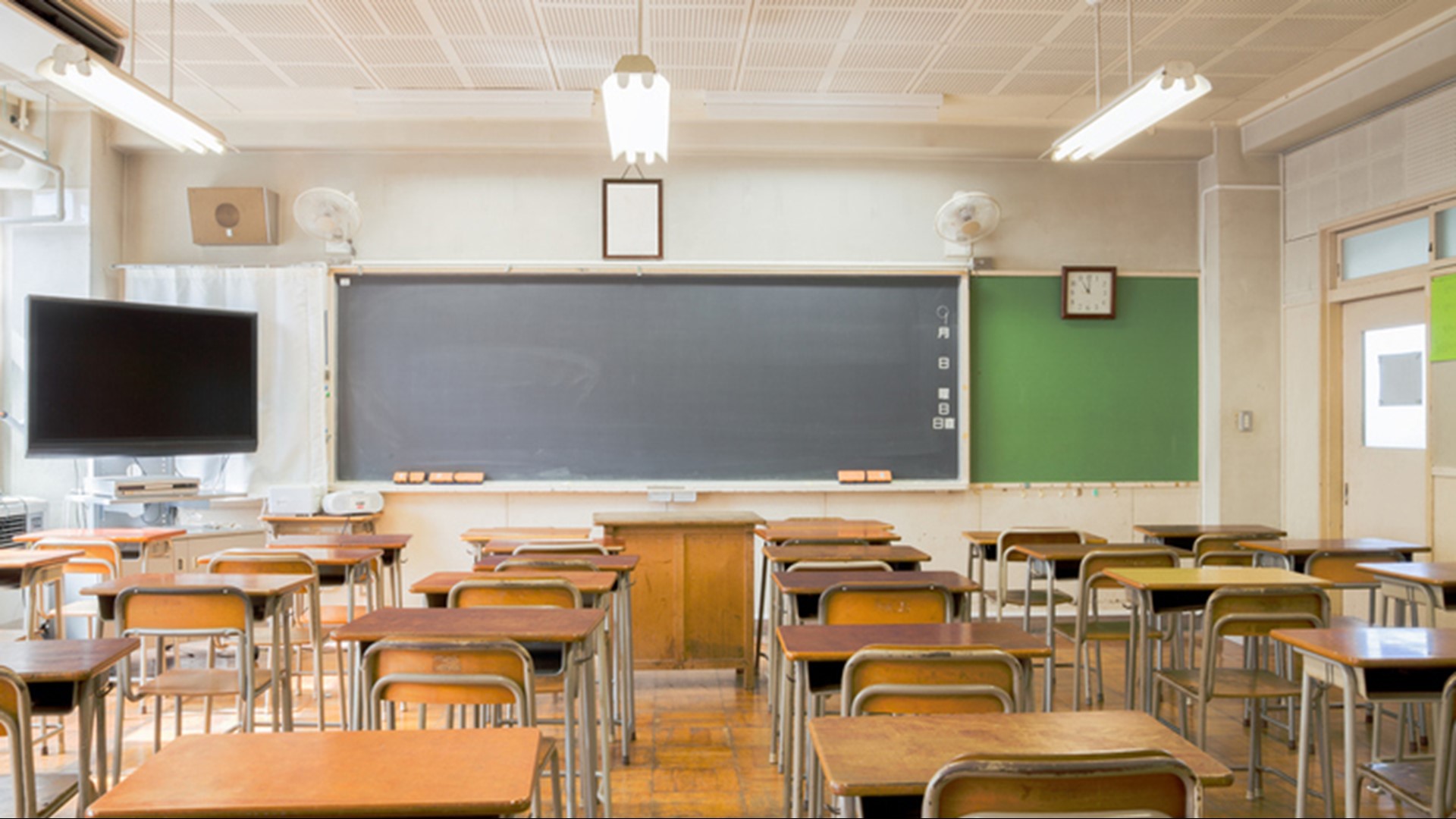 CALIFORNIA, USA — Do you pick up your kids from school? Do they take the bus home? Do you make them sit in the school library for two hours while you wrap up at work like many other working families?

A majority of schools in the U.S. end class at 3 p.m., but the average American parent is working from 9 a.m. to 5 p.m. (or a similar variation). As a result, most families struggle to balance these two drastically different schedules.

In an attempt to fix this issue, California Senator Kamala Harris has proposed legislation that would better align the school and work day. The legislation, titled the Family Friendly Schools Act, is geared towards supporting working families who struggle to handle a school schedule and work schedule.

School schedules are the product of a bygone era when most mothers stayed home and children were expected to help with the family business or farm after school. Some literature suggests that the modern 180-day school calendar was created in the late 19th century. A lot has changed though in the last 100 years. These days, 75 percent of women with school-aged children work, while kids are expected to be…well, kids once school instruction is finished.

In 2016, the Center for American Progress [CAP] reported school schedules were doing more to harm American families rather than help. The authors of the report suggested creating a pilot program that supports a 9 a.m. to 5 p.m. schedule for schools, with compensation for teachers who want to work longer hours and a minimum length for instruction.

This is Senator Harris's aim with her proposed legislation. The Family Friendly Schools Act would award five-year grants of up to $5 million to 500 U.S. school districts with the purpose of building a new school day around an 8 a.m. to 6 p.m., Monday through Friday school week.

The bill would also limit the amount of days schools can close without offering free, full-day enrichment activities for students — again, to better align with the limited number of days that parents can take off from work. On average, schools shut down for 29 days during the school year and close for the entire summer. Meanwhile, 39 percent of all workers, and 80 percent of low-wage workers, don't get any paid vacation time at all.

The grants would primarily serve low-income elementary schools, where there is likely a high percentage of working parents.

“The misalignment between school and work schedules puts working families through unnecessary financial stress — a burden we know is disproportionately shouldered by Black and Latinx families and families with low incomes,” Catherine Brown, Senior Fellow at the Center for American Progress, said about the bill. “Senator Harris’ proposal would better support families in arranging child care and their work schedules, enabling more parents —  largely mothers —  to work, advancing educational equity and providing a needed boost to our economy.”

The bill would also promote positive economic changes. Women are more likely to work part-time or stop working all together than men in order to take care of the children. But that lost productivity costs the U.S. economy about $35 billion every year, assuming an average salary of $35,000 a year.

At the same time, CAP estimates that the average cost of child care due to misaligned school and work schedules comes to a whopping $6,600 per year. 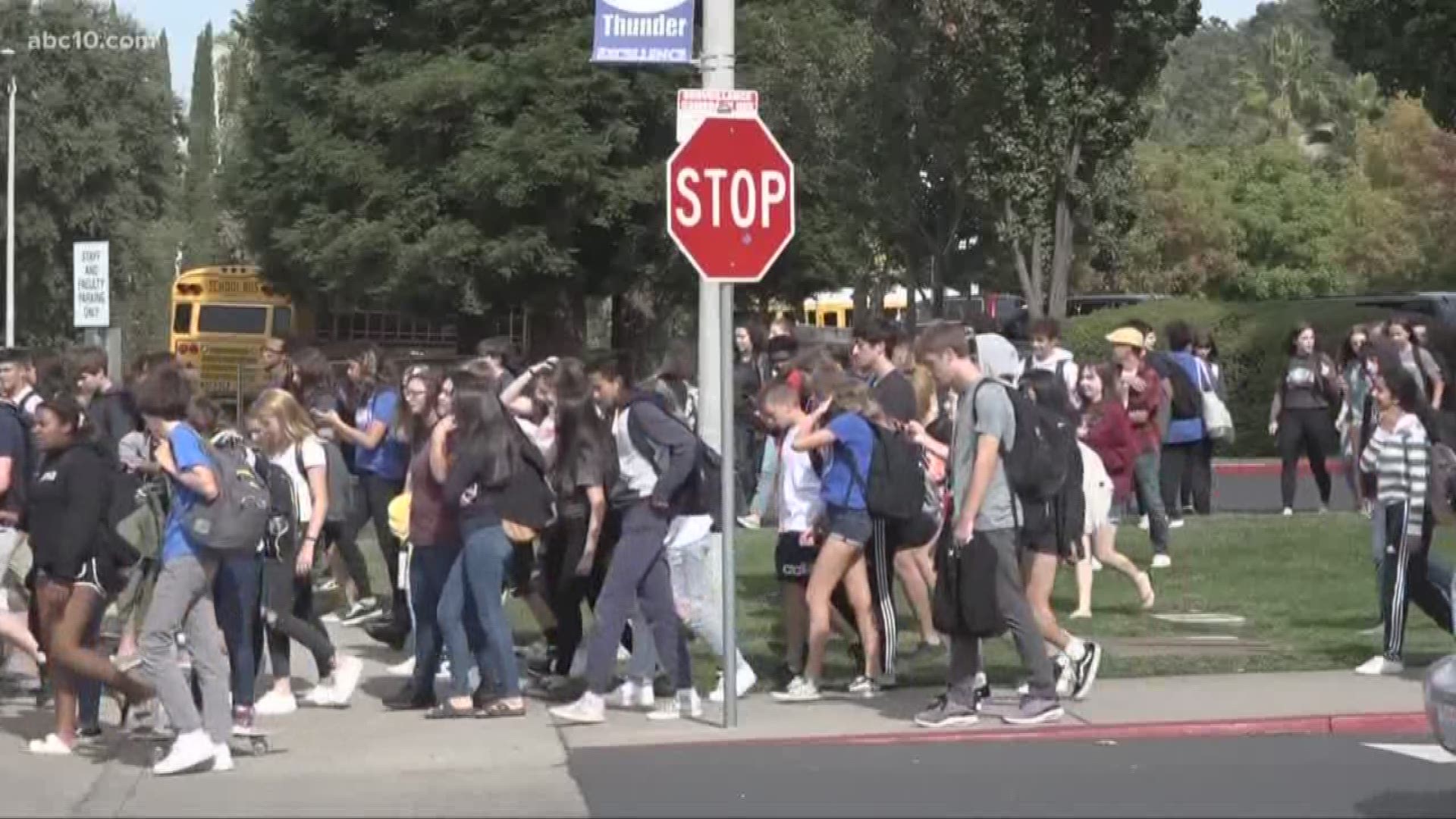 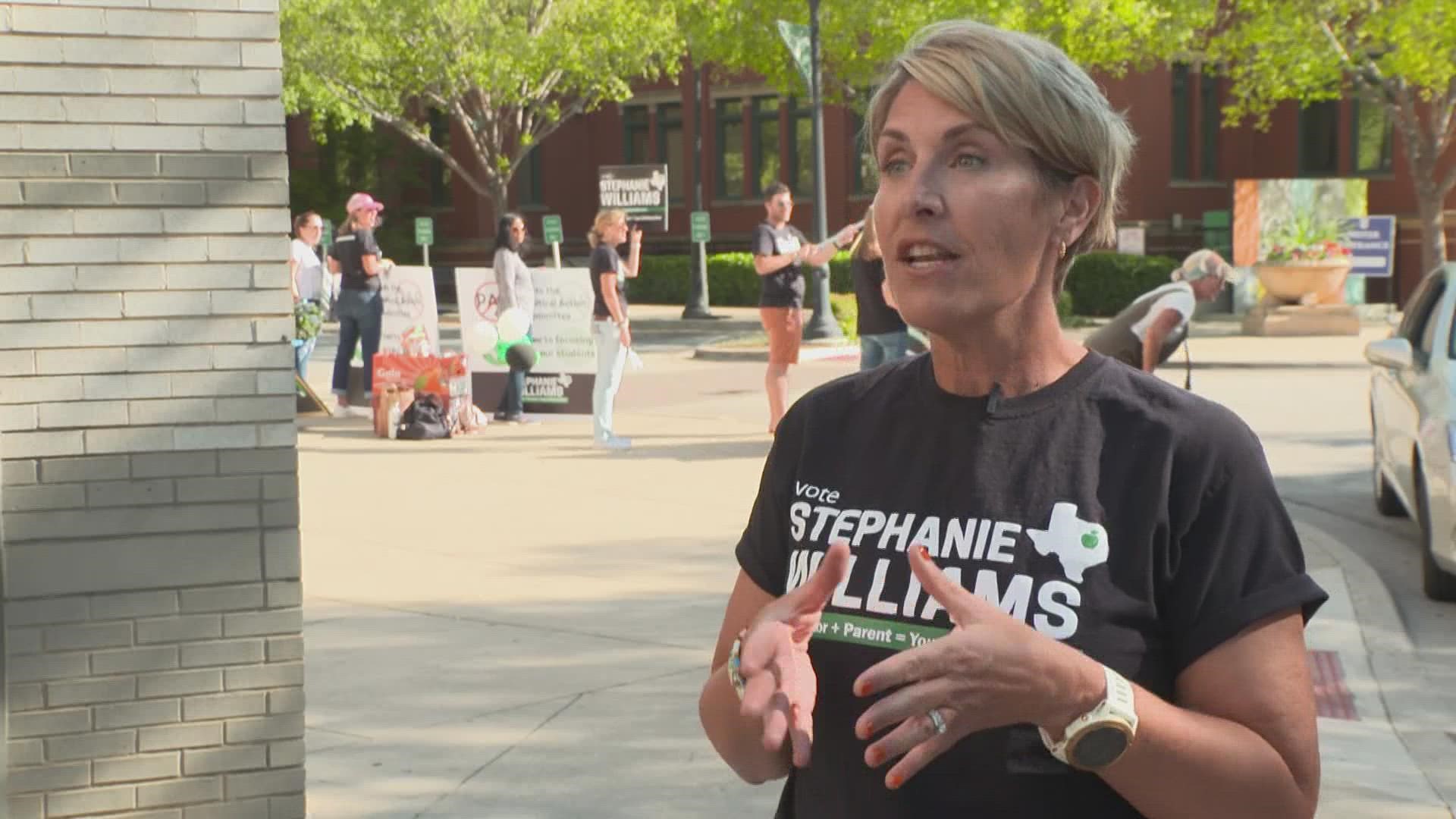