Burleson ISD is preparing students for a future in esports. 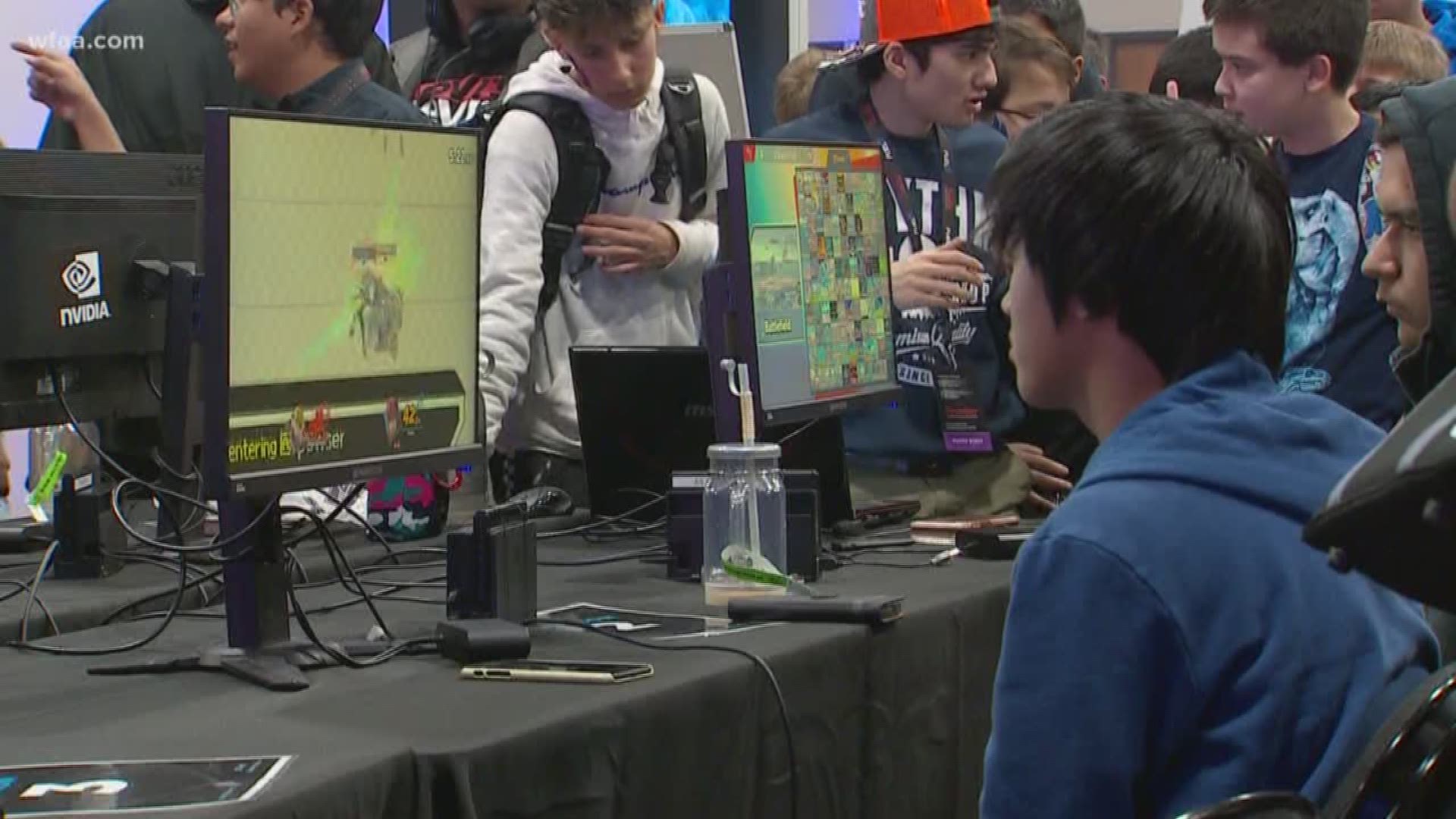 ARLINGTON, Texas — Educators at Burleson ISD are getting ahead of the game, preparing students for jobs in one of the fastest-growing industries in the world -- video games.

Global esports revenue topped the $1 billion mark in 2019, according to Forbes.

The district developed an esports academy, where students learn science, math, and language standards through the lens of video games, according to Shawn Minor, of the Burleson ISD board of trustees.

Students from the academy faced off against gamers from all over North Texas at Saturday’s tournament at Esports Stadium Arlington.

“It’s basically the school district pulling together and giving the kids a platform to do what they are already doing at home, and doing it on a larger competition level,” said Heather Schebe, who watched her son compete.

“It’s cool that they have that for us and it’s fun,” said Jacob Perez, Burleson student.

How Arlington became host to the Oscars of gaming: the Esports Awards

A teacher stockpiled supplies for at-risk students. When he died, his school built on his legacy in a big way