How important is pre-K to children?

Research also shows that while all kids benefit, poor and disadvantaged kids see the most gains. 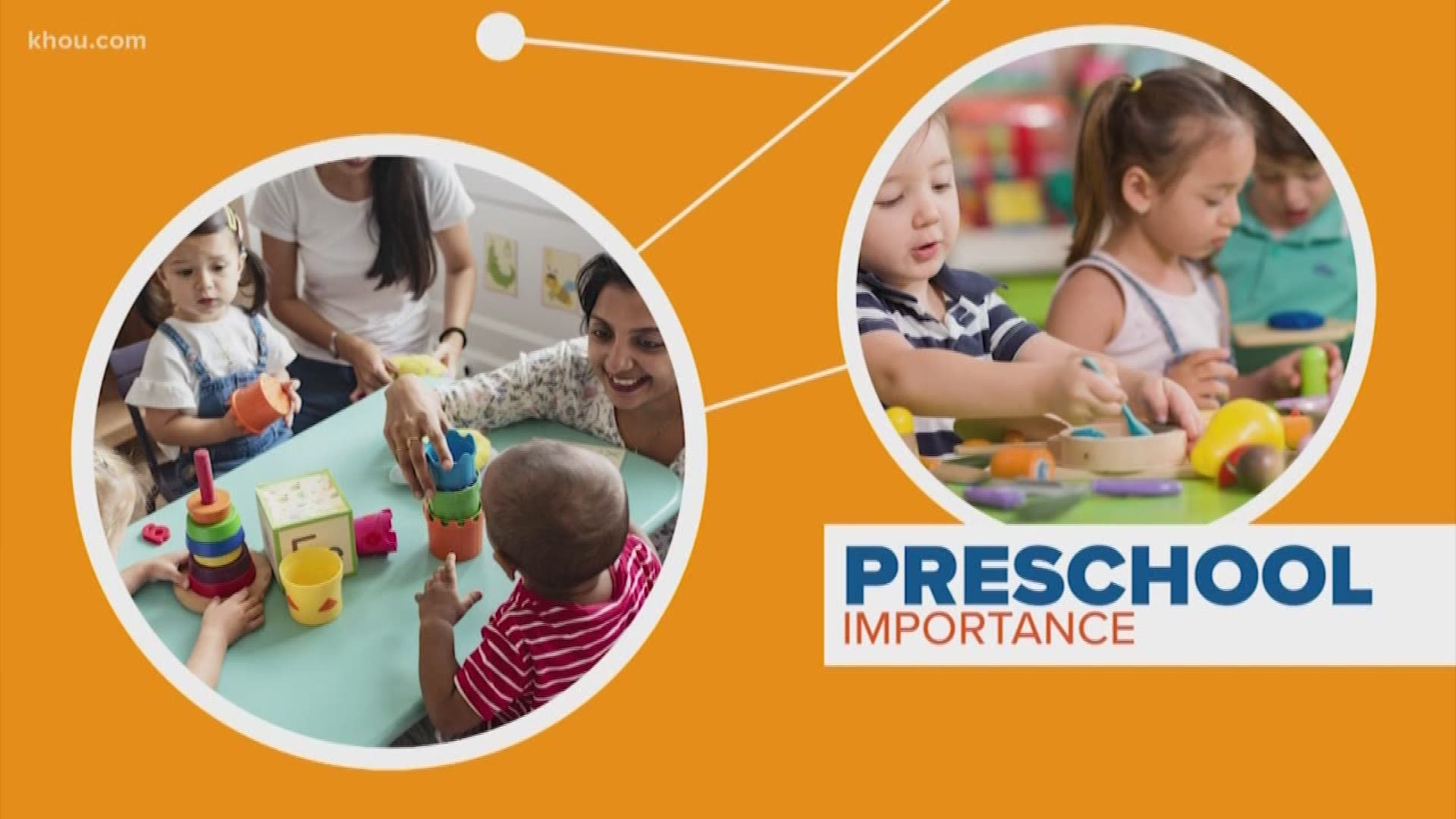 New research shows pre-K programs do more than just give kids a head start in school. They also help kids later in life.

While there have been countless studies on the effects of pre-school education, they all have the same general conclusion: Kids who go to pre-K do better in kindergarten.

LEARN MORE: Tap here to get more information in the importance of pre-K

HOW TO ENROLL: Tap here to check on your eligibility & to find the closest program

But that's just the headline. Research also shows that while all kids benefit, poor and disadvantaged kids see the most gains.

It also has big benefits for dual language learners, who show improvements in not only English proficiency but also other academic skills.

And this isn't just about the short term.

A long-term study that followed kids for 40 years found that the ones who went to pre-school:

A reminder that early childhood education is the building blocks for a better future.