It was a shot in the dark for second-year computer science major Gursimran Singh. It paid off. 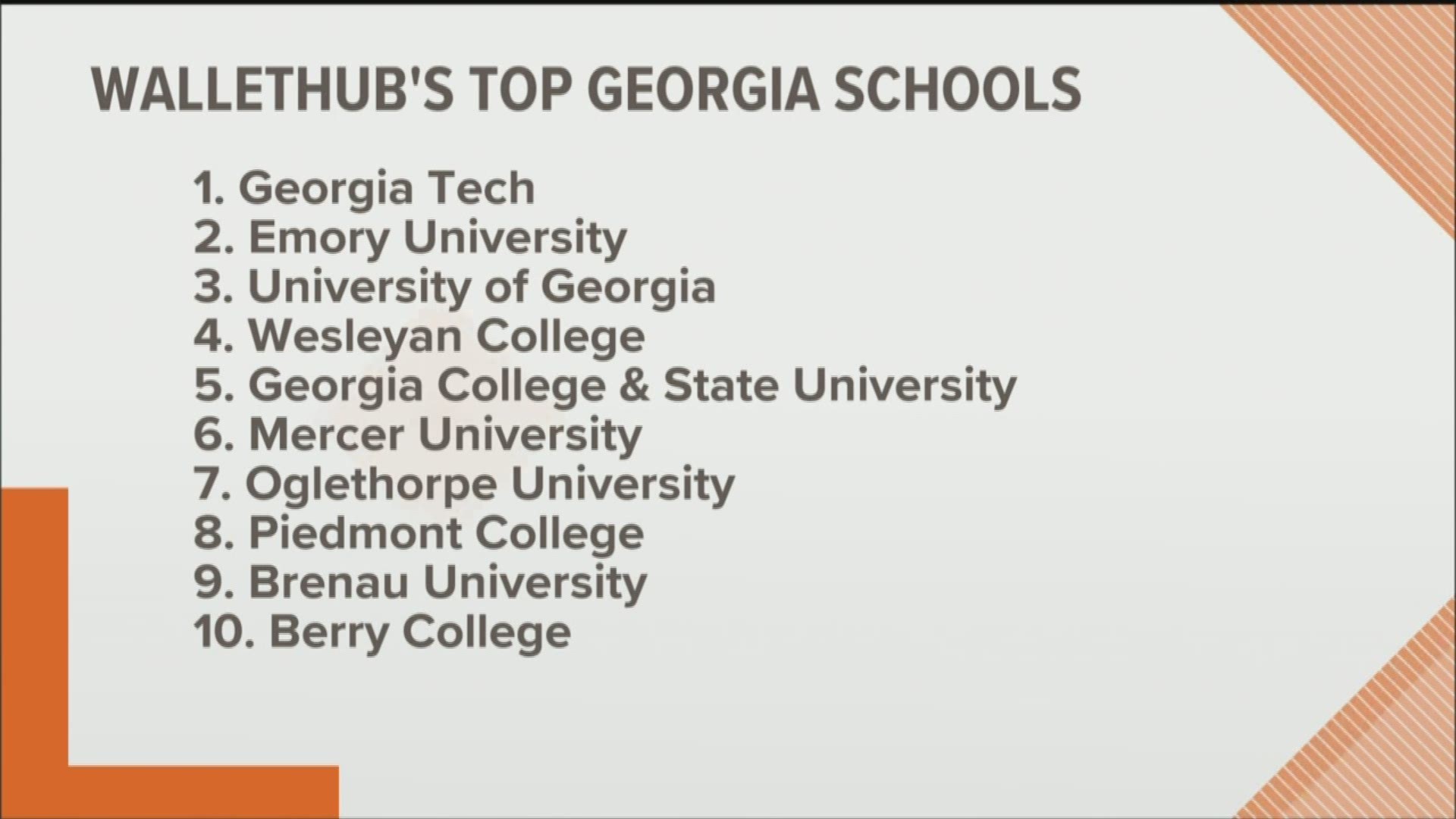 ATLANTA — Sometimes, it can be hard to make yourself stand out from the crowd when you're job seeking. But a Georgia Tech student's craftiness and audacity paid off in a big way - it landed him an interview for an internship with a Fortune 500 company. And he did it without having to leave his apartment.

It was a shot in the dark for second-year computer science major Gursimran Singh. He lives in a Spring Street apartment in Midtown - which happens to be located right next door to NCR's headquarters. The company is a leading provider of point-of-sale technology for retail and hospitality.

Singh's unit happens to face some of the company's conference spaces, so he got crafty and used bright yellow sticky notes to spell out on his window what every job-seeker asks: "HIRE ME." He added a smiley face.

To his surprise, he got a response from NCR, who replied - also in sticky notes - "EMAIL?"

Singh got to work with his reply, spelling out the email address in the little slips of paper, which covered his entire floor-to-ceiling widows.

“I spent a lot on sticky notes, but it looked pretty cool,” Singh told Georgia Tech.

It turned out to be well worth the money, because he started getting messages from the company - even the vice president of IT - asking for his resume.

He sent it off, and the rest, as they say, is history - his name has been added to the list for summer internship interviews, showing it never hurts to think outside the box.

It started as a question about cheese on his All-Star breakfast. Then, police got involved