It comes as the system superintendent said he would "make a significant announcement" this morning. 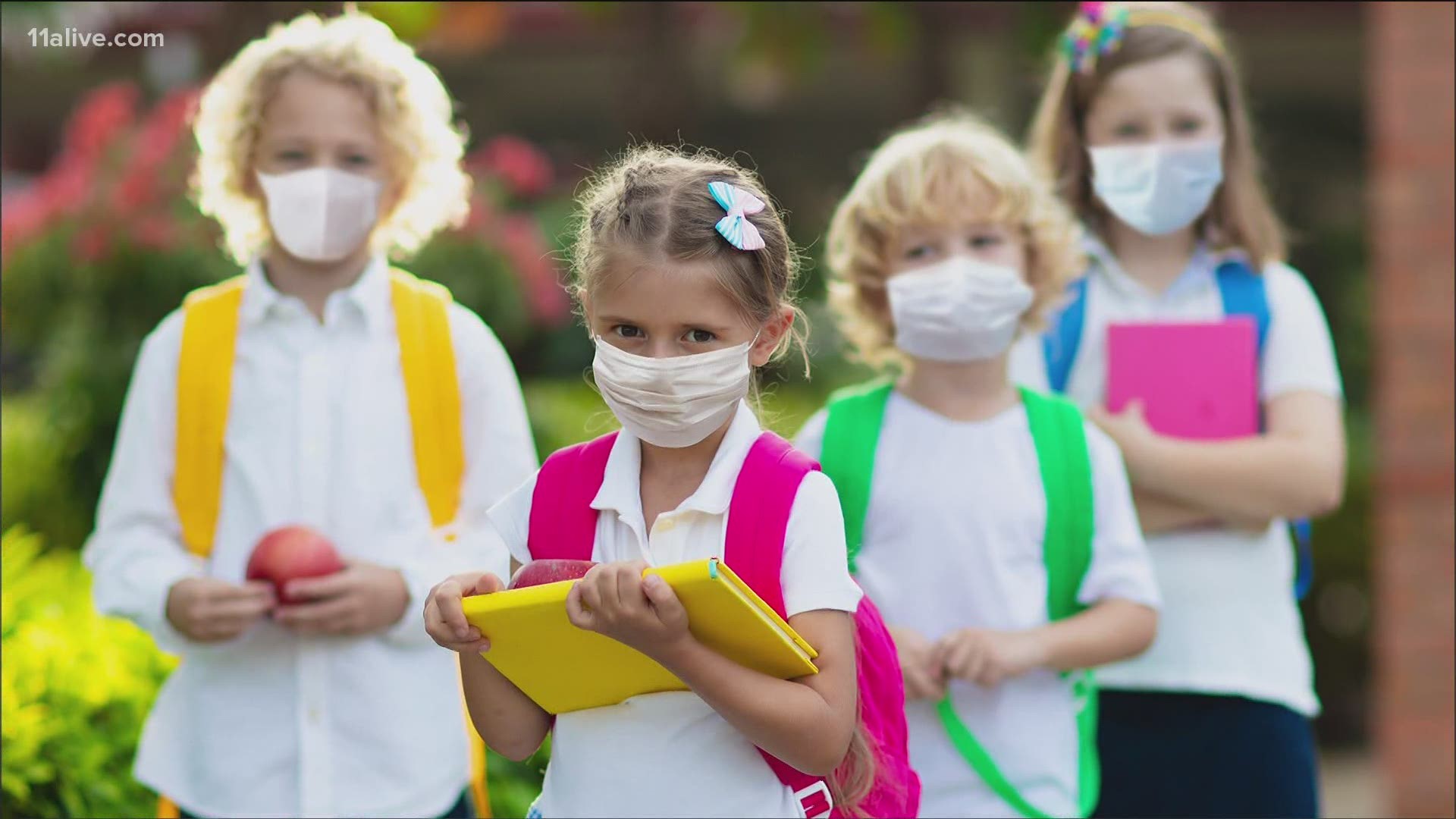 "August 17th Fulton County Schools will begin school as scheduled, however we will do so in a universal remote learning environment," he said.

An open letter signed by hundreds of Fulton County teachers and staff endorses virtual learning as the "only ethical way" to start the year.

The letter, sent to Fulton County Schools Superintendent Dr. Mike Looney, asks for a virtual learning mandate at least to span the first nine weeks of the new year, similar to what Atlanta Public Schools has announced.

"As educators, we understand that this is not an ideal situation," the letter states. "However, this will ensure that we are able to continue educating our students without the constant threat of severe illness or death during this unprecedented, global crisis."

The letter was signed by nearly 400 Fulton County Schools employees.

It was sent just hours before Looney said on his Twitter account early Thursday that he would "make a significant announcement" at 11 a.m.

I intend to make a significant accouncement today at 11:00 A.M. Please look for related information on our website and social media sites.

Looney has to this point left open the option of starting the year with in-person classes, but said earlier this week in a tweet that "our plan is contingent on the community rallying to reduce the spread."

"While we hope to return to school as planned, conditions must allow it," Looney wrote. "The data, for now, is clearly trending in the wrong direction. It's not to late to do your part."

RELATED: Here are school districts' plans for back to school in the fall

The letter was in part an expression of frustration that the matter has been left up in the air this long, with school set to start on Aug. 17 (pushed back from an original Aug. 10 start date).

"We understand that it's complicated, but quite frankly leading a school system is a big job and people who have chosen this position need to also be able to make some of these planning decisions during unexpected events, and... we also haven’t felt like we've been part of the process for much of the time," Mary Block, a teacher in the Fulton school system who signed the letter, told 11Alive.

"Teachers are of the mindset that education is limitless and therefore is not restricted by the walls of a brick and mortar building," the letter states. "As innovators of world class learning and experiences for our students, we acknowledge the challenges that virtual learning presents. We did, however, meet those challenges during the previous spring semester and are committed not only to meeting but surpassing them during the 2020-2021 school year."