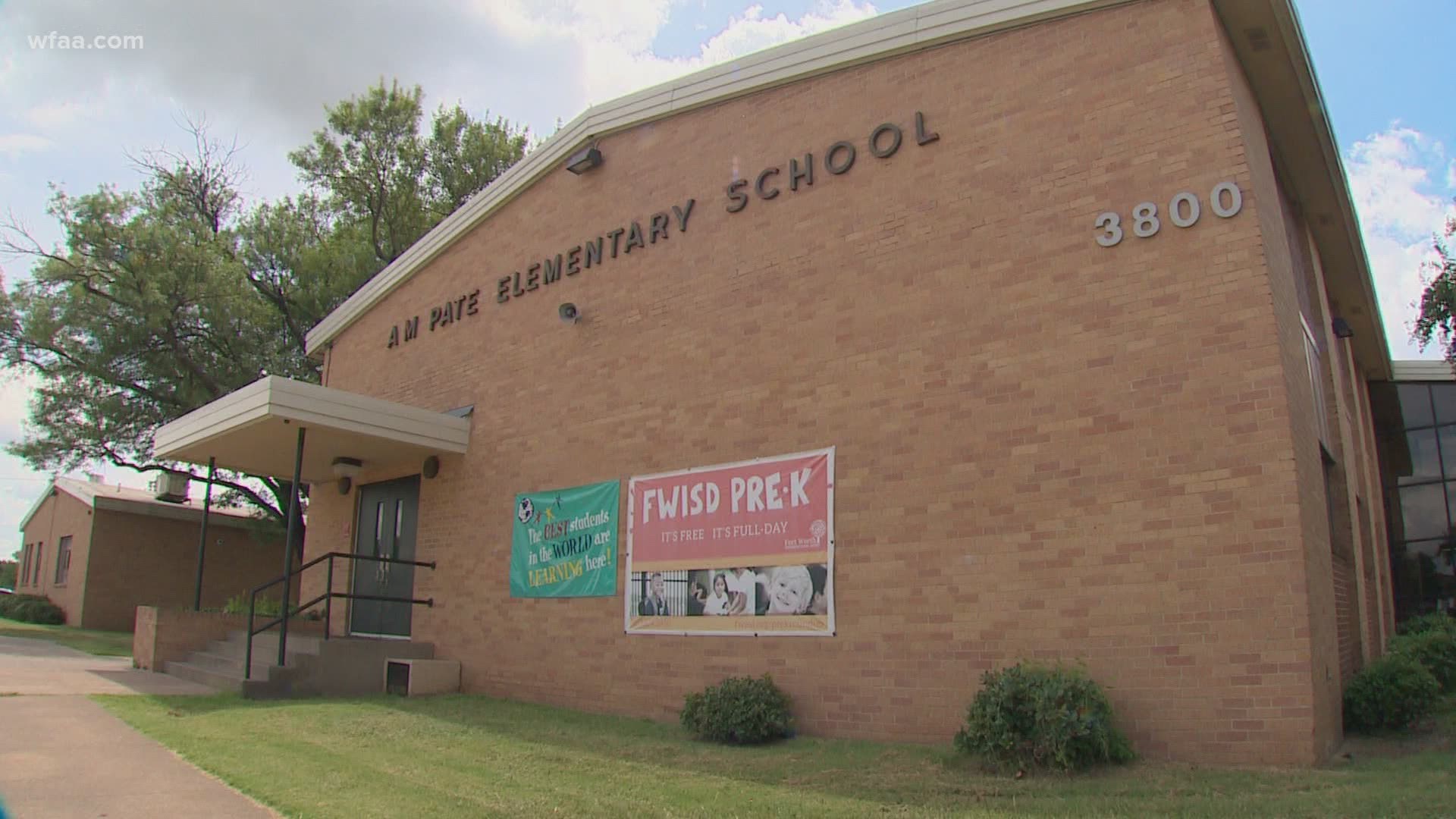 FORT WORTH, Texas — Decisions from the Texas Attorney General and Texas Education Agency have left families across Texas confused about plans for the upcoming school year.

Thousands of parents tuned in to a Fort Worth Independent School District virtual town hall Tuesday, submitting thousands of comments across Facebook YouTube and Zoom, many trying to learn the impact of the decision.

“Y’all are not crazy,” Board member Quinton Phillips said. “We really just don’t know because stuff keeps hitting us every time we’re trying to make a true decision.”

“We asked for more flexibility from Austin and we got more politics,” Board President Jacinto Ramos said. “I’m just going to be real because I don’t get paid for this job, I’m going to say that we got more poli-tricks.”

The district initially said in a statement, “the opinion is just an opinion” and was continuing to follow the Tarrant County order that delayed in-person learning until Sept. 28, but then the TEA changed its guidance to say districts won’t be funded without in-person learning.

There is an allowance of four weeks for a “start-of-school transition period” and, beyond that, school boards have an additional four weeks if needed.

For now, Fort Worth ISD’s start date is in limbo.

Many districts have already pushed back on their own, including Dallas Independent School District, which starts Sept. 8. Superintendent Dr. Michael Hinojosa said the district wasn’t affected by the AG’s or TEA’s decisions.

“It’s been confusing when you get mixed signals from the feds, from the state, from the local,” Hinojosa said.

He’s not sure if they’ll push the date back again.

“A week ago, I might have told you we might have to push it back but the numbers are getting better,” he said. “Our clock does not start till September the 8th, and we actually have the opportunity to stay virtual if we need to all the way until November.”

Hinojosa said if Major League Baseball is struggling to keep playing while dealing with COVID-19, it’s unlikely football and other sports happen this fall.

“The folks who are elected are the ones who should be very involved in this decision,” he said. “The back and forth has been very troublesome for the schools.”

The county’s public health director, Dr. Vinny Taneja, said he’s disappointed and urged all schools to continue to follow the order already in place, which pushed school to Sept. 28.

“If you put more people together, you’re going to have a problem,” Taneja said. “To have that be invalidated puts us in a very tough situation of how to help our community get through this process.”

“It’s about managing these unexpected consequences of decisions,” Scribner said.

As of Tuesday night, it’s up to the districts to decide.

Families are stuck in the middle wondering if today’s decision changes tomorrow.

“Now we have to look at it and say, ‘Now that we have all this information, what are we doing now?’,” Phillips said. 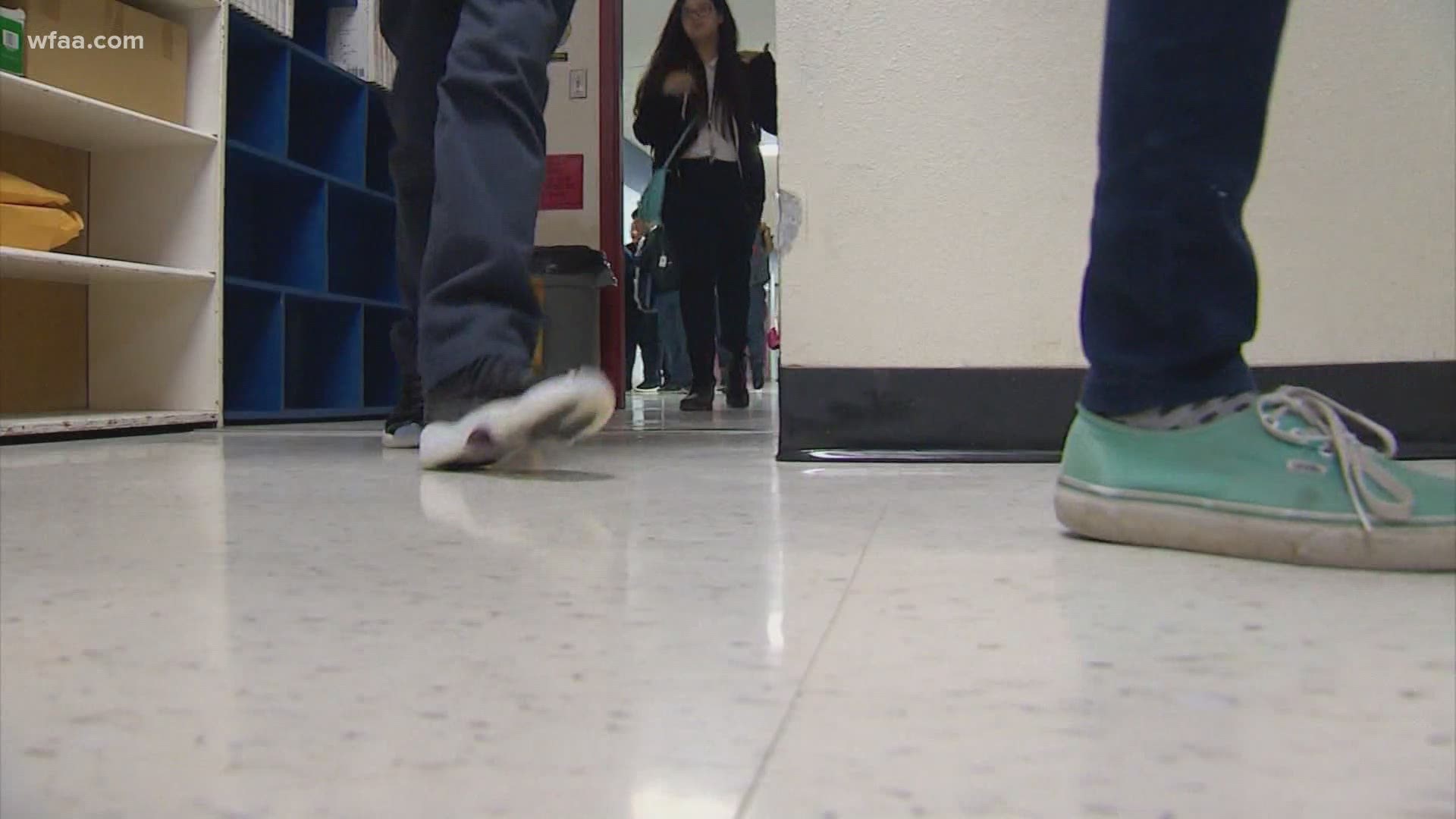