Big dreams can spark anywhere. An assignment with Teach for America led to one woman's calling to help better prepare kids for college and career. 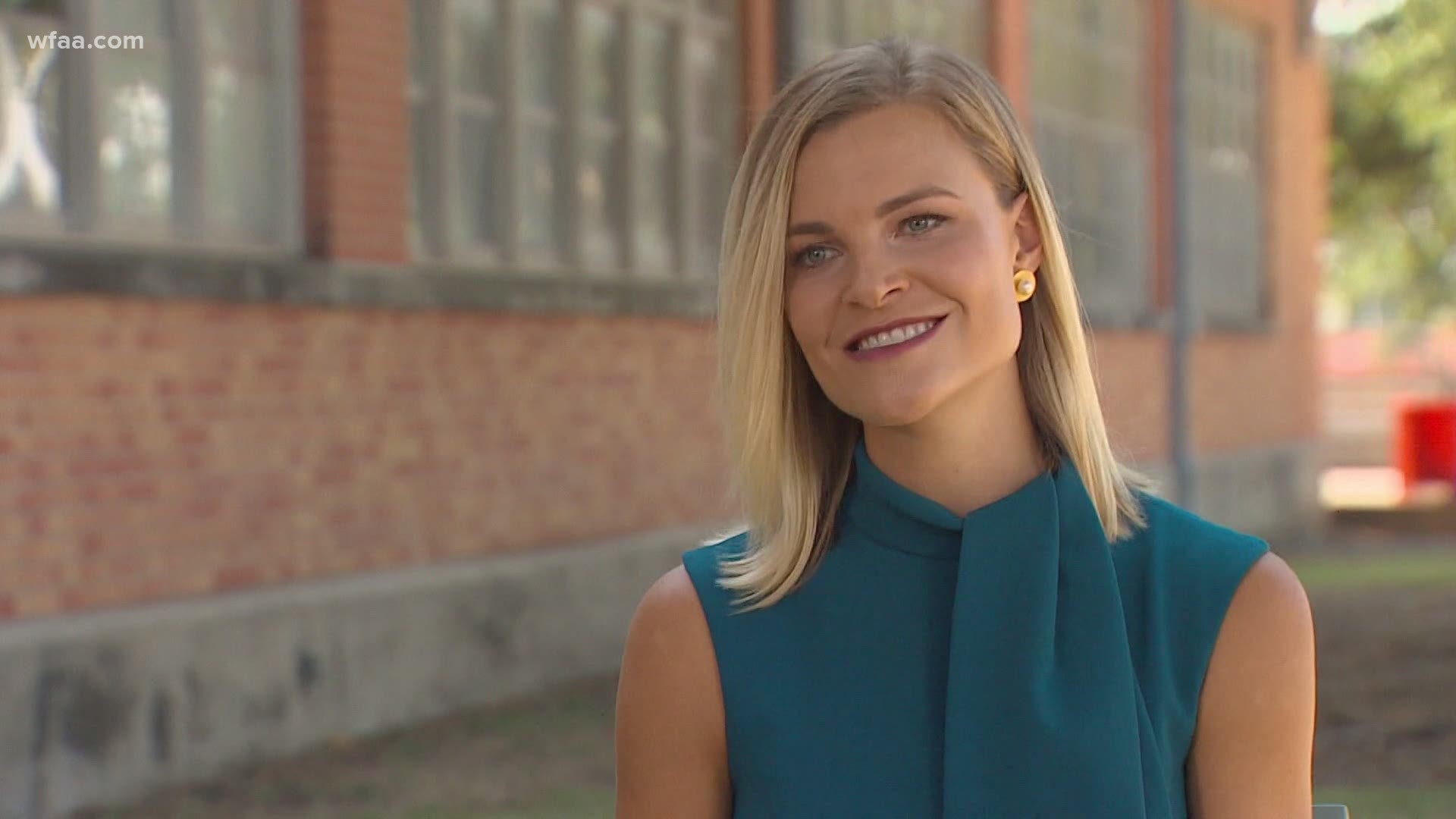 When you look back at your life, is there a place where you could say, "That’s where everything changed"?

Inside Dallas’s Stockard Middle School, that place is Room 218 for Jayda Batchelder.

"It’s nostalgic, it's joy filling," she said. "Just have a lot of memories from my three years in this classroom."

Her life changed in that room, and it’s best understood when you go back in time to where she started.

"So I grew up in rural South Dakota, always outside, always on a horse," Batchelder said. "I sold my bell racing horse to pay for college."

Her parents made it clear early on her and her brother would be the first in their family to go to college.

"But she and my father they had no idea how to really support us on that journey," she said.

Batchelder had a counselor but says there wasn’t much guidance, so when one school came calling, her decision was made.

"Finding Tulane or Tulane finding me was certainly the universe aligning in a way I could have never predicted," she said.

What followed was an experience that broadened Batchelder’s views to the world’s inequities and fueled her fire for solutions. She joined Teach for America, was given eighth-grade science in Dallas, assigned to the room and the kids that would change her life.

"The motto of my classroom in these walls before they could ever leave, they’d have to say education opens doors," she said.

Batchelder made a point to talk about college and careers and she saw her younger self in them, not really knowing all the options, or how to get there.

"I remember this vividly, I was sitting at a Starbucks on McKinney Avenue in October of 2010 and I just wrote an email like 'I have an idea,' she said.

"She really had a very clear vision as to what this could look like and I think that was that email," said Valdez.

It was to create a guidebook for middle students, with definitions and explanations on how to navigate high school with college or a career in mind.

"I remember there was a group of four of us that would sit in Jayda’s apartment until like midnight on a school night," said Valdez.

"I used it right alongside my science content and I just saw hope and motivation and agency and purpose and intentionality," said Batchelder.

That feeling was both in the students, and in her. Ten years later, the guidebook is in its 10th edition. Batchelder formed a diverse team who’ve helped 56,000 students use it to shape their future.

It’s a nonprofit called, what else? Education Opens Doors.

"Our middle schoolers, they are our future," she said. "And they deserve for us to fan their flames and then get out of the way."

"If we don’t do that, we’re doing not only a disservice to our students, but to our community, and I just refuse to let that happen." 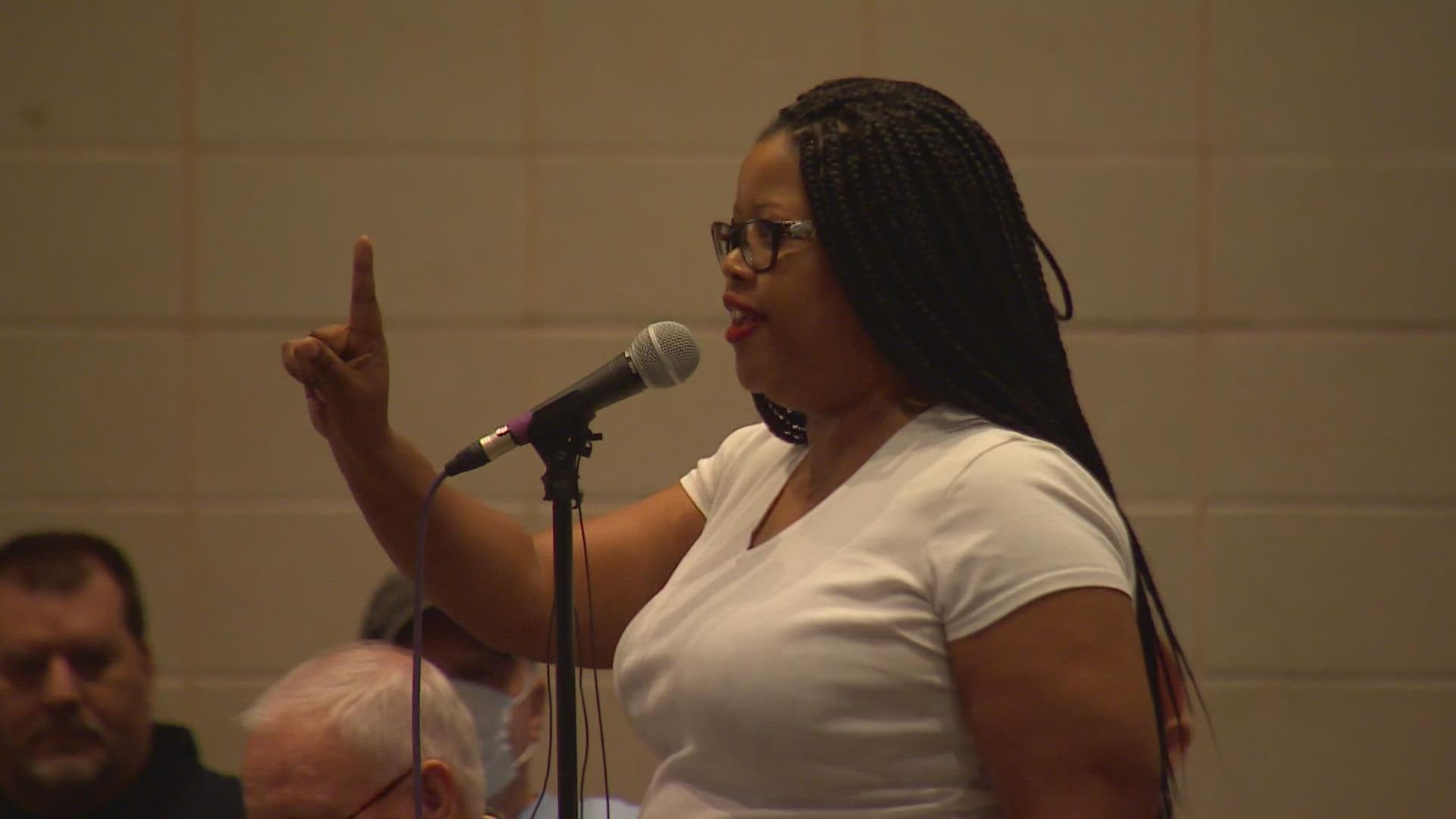