Dallas ISD says Lakewood Elementary will also be required to develop hybrid for in-person learners due to space constraints. 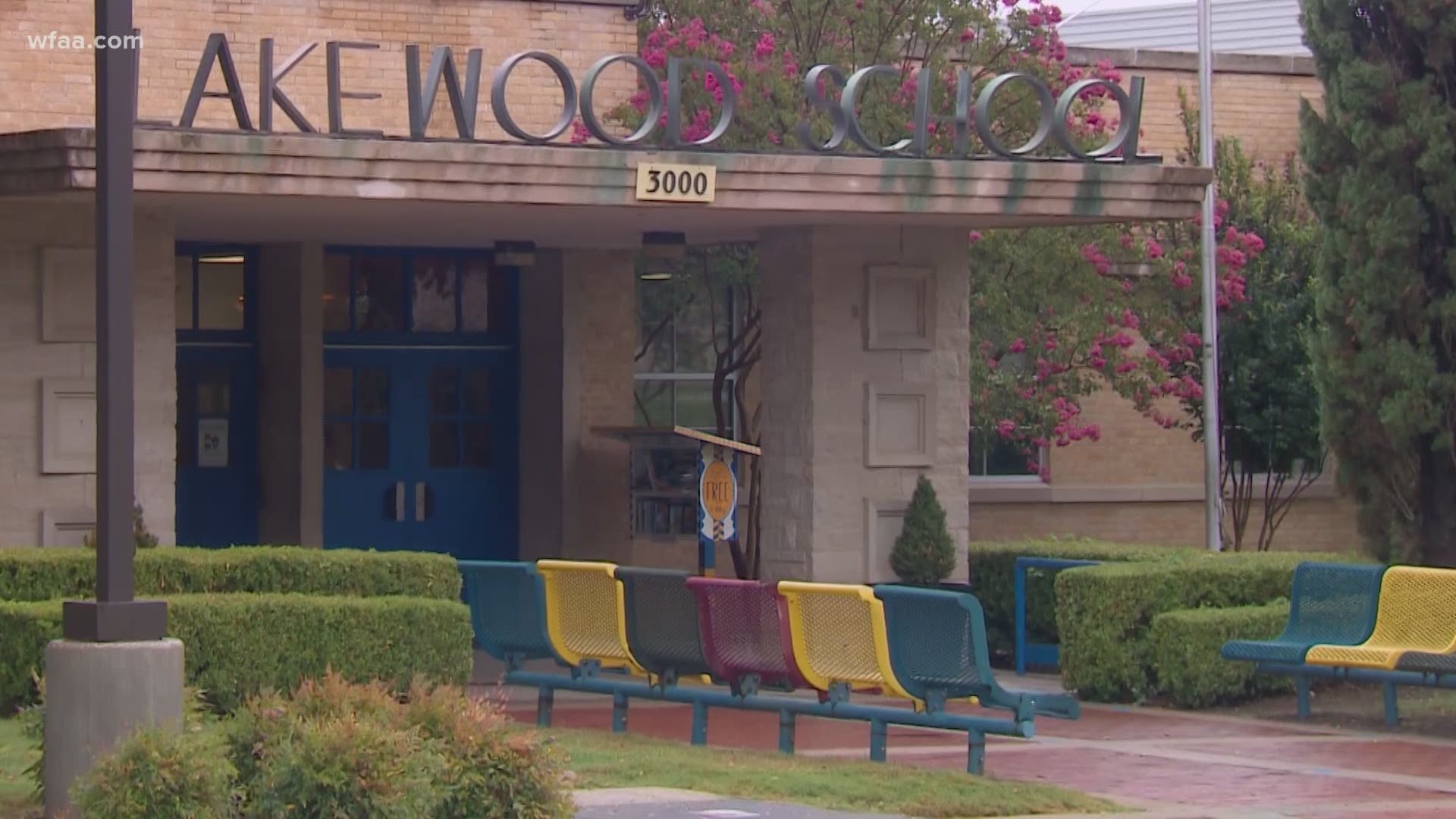 DALLAS — Dallas Independent School District on Tuesday said it will pursue a hybrid learning model across all high schools and one elementary school when in-person learning begins next week.

Jolee Healey, chief of school leadership with Dallas ISD, said the decision came after input from high school principals who felt the amount of students returning for in-person learning is higher than what has been indicated so far in surveys that went out to families, asking for preference between in-person or virtual learning.

“We focused our efforts around high schools,” said Healey.

In-person learning for pre-K, kindergarten, 6th and 9th grades will begin on Sept. 28.

Healey said the district worked to limit the hybrid model only for older students but identified about a dozen schools that, based on responses to in-person vs. virtual surveys, indicated a likely inability to have enough space to allow for social distancing.

The board of trustees are scheduled to approve the requested change from the administration for high schools during a board meeting on Thursday.

Healey said after meeting with each school, all of them except one were able to develop a plan to create the needed distancing without requiring a hybrid model.

“We wish it were simple, but it’s been very complex,” said Healey.

And that complexity made its way to Lakewood Elementary too.

When pre-K and kindergarten students start showing up for in-person learning on Monday, it will be the only elementary in Dallas ISD on a hybrid attendance model.

Lakewood is already the largest elementary in the district by enrollment with 1,110 students. The parent return to school survey indicated 82% of Lakewood parents would send their students in-person, the highest percentage for any of the 230 schools in Dallas ISD.

Emily Johns is one of those parents ready to send her three kids for in-campus learning full time starting Oct. 5.

“I think we are appreciating the benefits of in-person school, both socially and academically more than ever,” said Johns.

Dallas ISD said Lakewood Elementary is currently soliciting input from families on what kind of hybrid model to use – one that will divide in-person students into two cohorts either attending on campus alternate days or utilize a 5-day on campus model separating the students into morning and afternoon sessions.

The district said it will then send another survey to Lakewood parents this week, asking if they want to remain virtual, use the decided upon hybrid model, or move their student to another campus that has sufficient space to allow them to attend a full day on campus during the week.

“I feel like the tables have been turned on us once again,” admitted Johns.

The hybrid learning model will be in place at least until the end of the first 9-week grading period in early November. 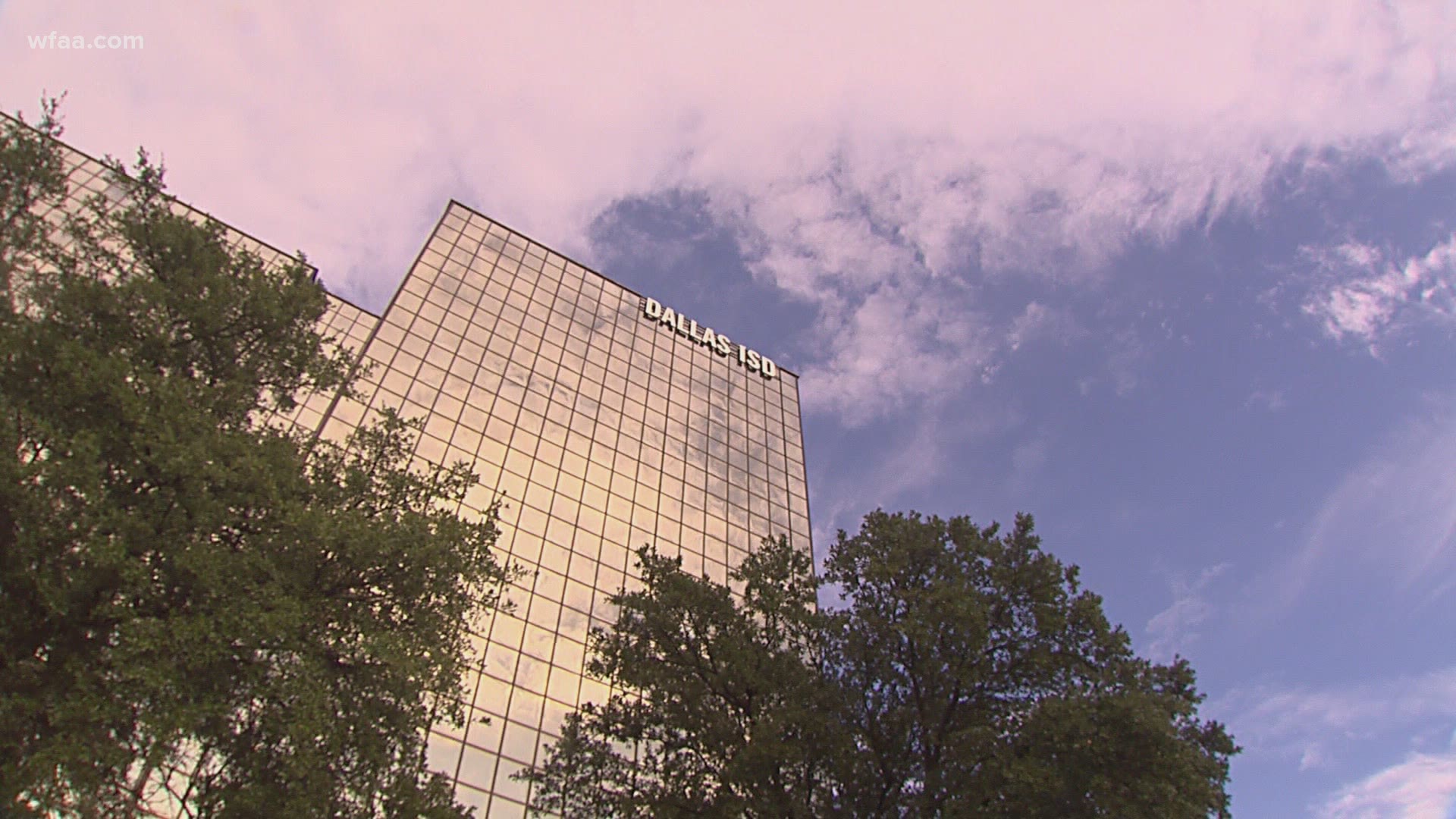