The news comes after the Texas Education Agency released public health guidelines this week about how schools may reopen for the 2020-2021 school year. 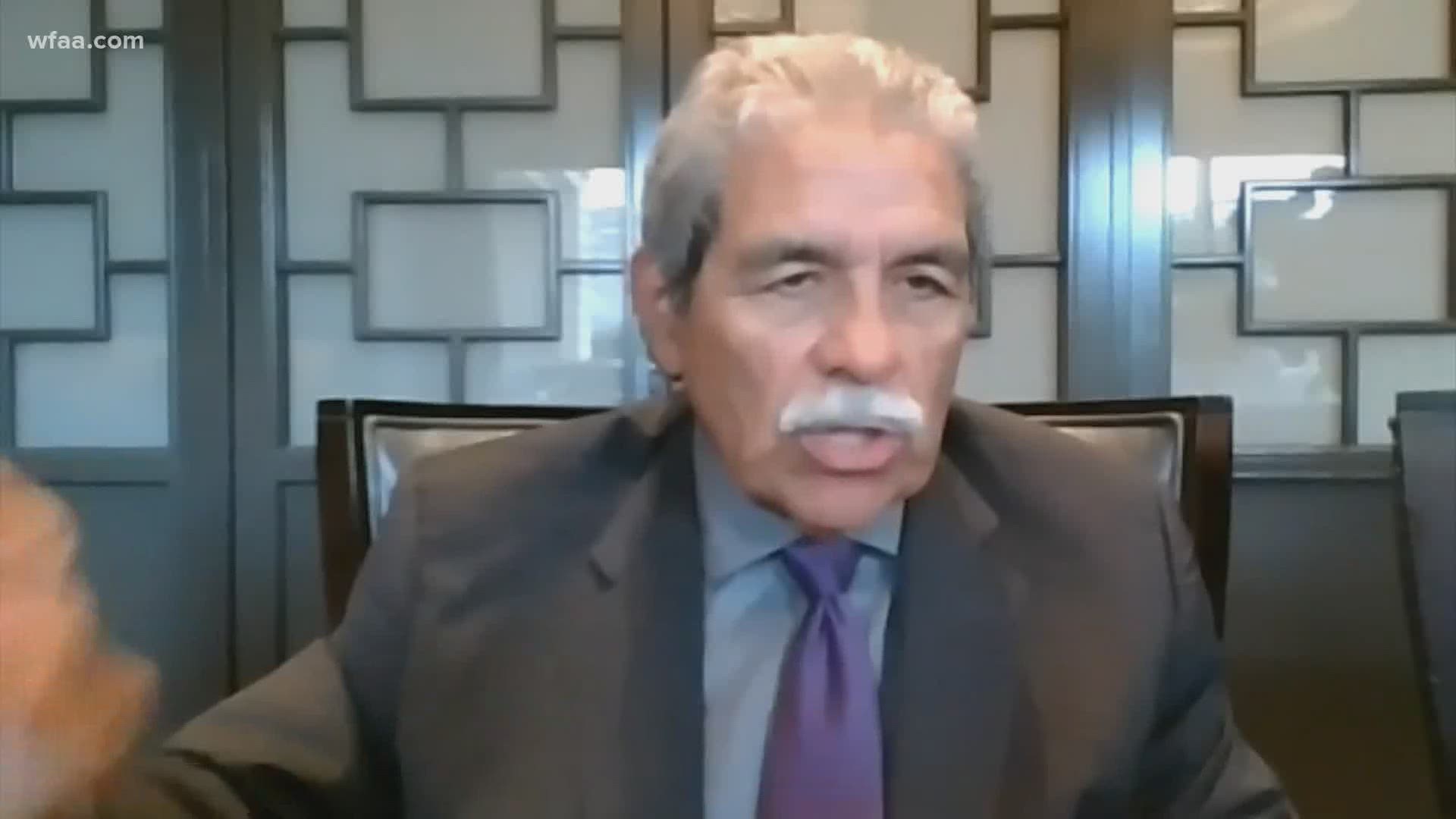 The Dallas Independent School District said in a tweet Thursday night it would hold a meeting later in July about a possible alternative start date for the upcoming school year.

"The Board of Trustees will convene later this month for a special called meeting at which time, the administration may make recommendations for an alternative start date for the 2020-2021 school year," the tweet reads.

The news comes after the Texas Education Agency released public health guidelines this week about how schools may reopen for the 2020-2021 school year.

“If they allow us to open school virtually 100%, we could start school on time, then we’ll phase it in, but we don’t have the authority to do that at this time,” Dallas ISD Superintendent Michael Hinojosa said earlier this week.

Some DISD teachers, like special education educator Alister Brown, are waiting for more detailed information from the district on what the school year will look like.

"There are some services where we really have to be hands-on," Brown said.

As of this writing, Dallas ISD is scheduled to go back to school on Aug. 17.