Dallas ISD considers 'reset' of school discipline: 'It's morally imperative to fix the system that is clearly broken'

The plan would create Reset Centers at 52 campuses where students, instead of being sent home, would be given instruction and tools to change their behavior. 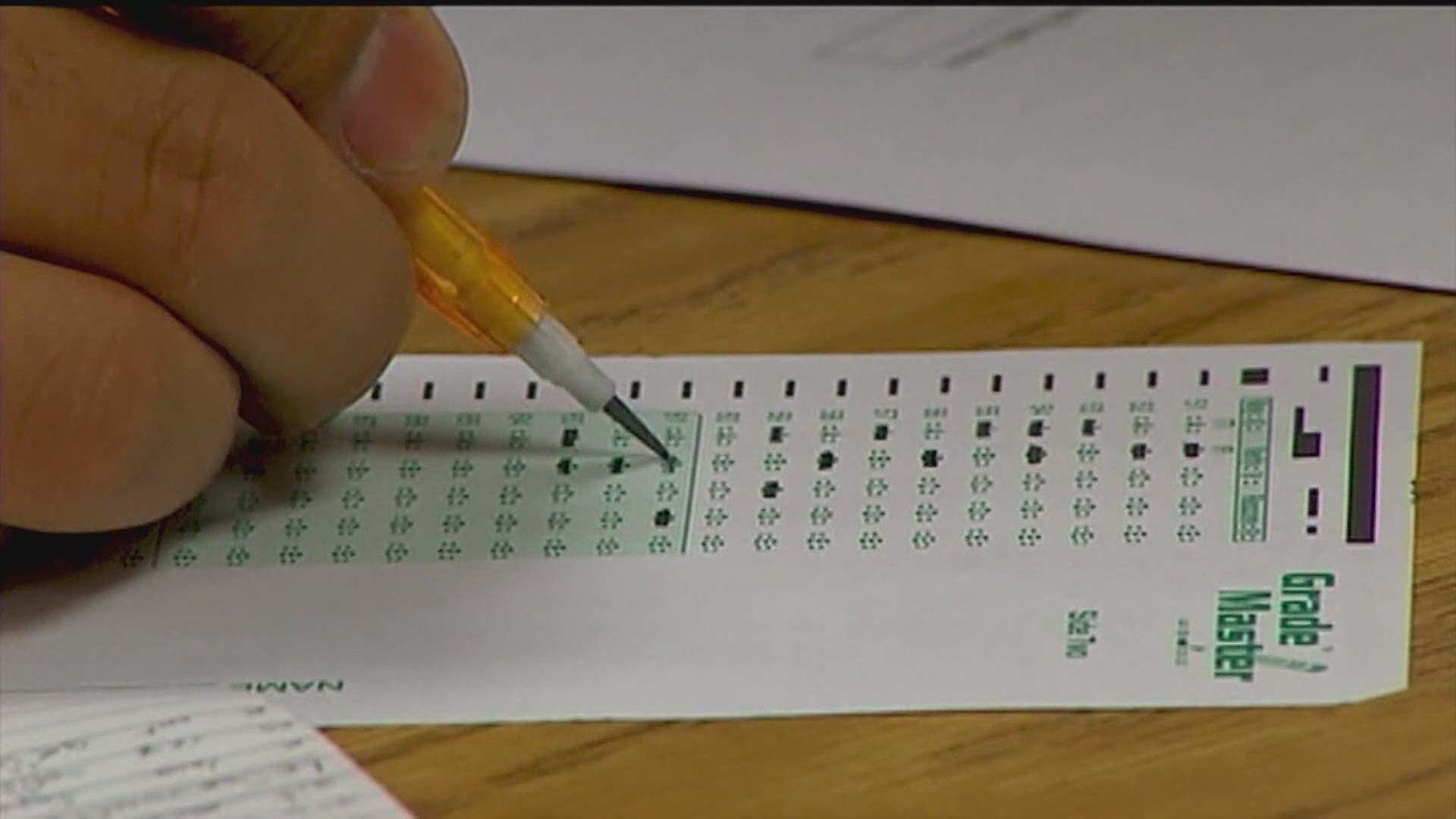 DALLAS — The Dallas Independent School District, in attempt to keep children in school and adjust a school discipline system that data shows disproportionally affects students of color, will consider changes to its code of conduct at the next board meetings in May and June.

School discipline in DISD for offenses like dress code violations, acting up in class, or getting into fights, can sometimes lead to that student being sent to detention or home. But the district, which in the last year created a task force of more than 20 educators to come up with improvements, wants that to change.

"If our consequence is to send them home and they go home for a couple of days. They come back we have not changed the behavior," said DISD Deputy Chief of Staff Sherry Christian. "So the likelihood they are going to repeat the offense is very high."

Instead the task force is recommending the district, instead of sending kids home, set up "Reset or Redirection Centers" on 52 different campuses where students wouldn't just sit in timeout. They would get lessons and instruction in things like anger and time management.

"We have clinicians in there. We have restorative practices in there. We have the social emotional learning tools in this center," said Christian. "We can then provide them with these tools and resources so that we are working to change behavior so that maybe in the future they don't repeat that same negative behavior."

DISD's own data shows part of the motivation for changing the code of conduct and the discipline it offers. In the 2019-20 school year, Black students made up 21.6% of DISD school population but 51.6% of out-of-school suspensions.

"That disproportionality data is beyond ridiculous and has been for several years," said DISD Assistant Superintendent for School Leadership Vince Reyes.  "It's morally imperative to fix the system that is clearly broken because we keep getting the same data every year. Obviously something's not working."

More serious offenses, like those of a criminal nature, will still have the likely result of a student being removed from a school. The goal for lesser offenses is to keep kids in school.

"We're already seeing learning loss due to the pandemic," said Christian. "So anything that we can do to keep our kids in school, keep them motivated, keep their mental health where they can focus and function in the classroom is definitely critical to what we feel is our mission and our goal of educating our students."

Reyes said it also sends a message to students that misbehavior isn't acceptable.

"This isn't I can do whatever I want and get away with it. Oh no you can't. There is a purpose for that Reset Center. So that's a critical piece we want to communicate," said Reyes. "We're here to support the work and to support you. But it's not a green light to do whatever you want."

With a potential vote of approval by the DISD Board in June, they would like to have the new system in place by the next school year. The task force is also asking for the creation of 52 new positions for trained educators to staff the reset centers.