On Nov. 27, Maria Ezquerro, 23, was found dead inside her apartment in the 5400 block of Peterson Lane near the Dallas Galleria. 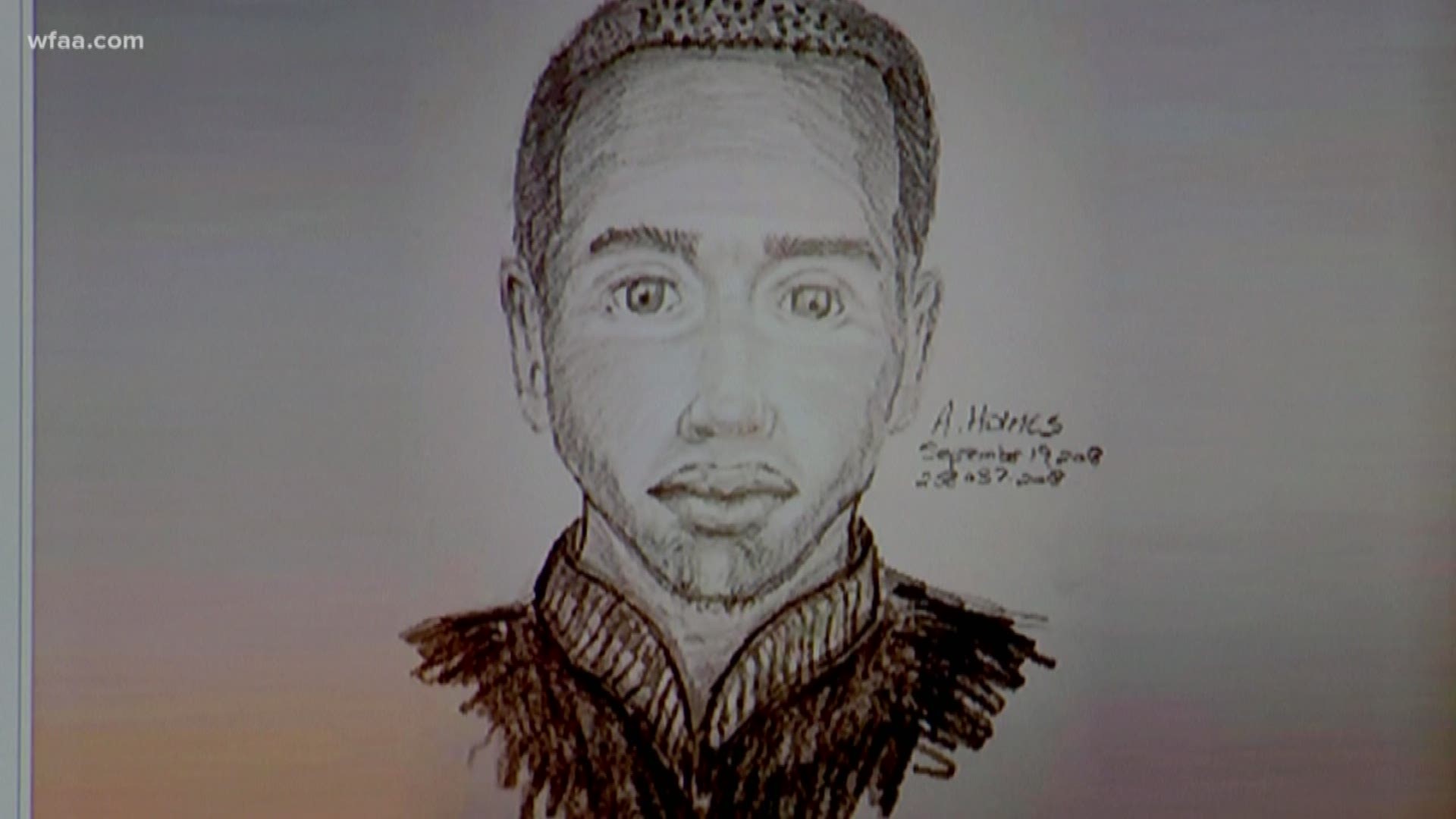 DALLAS — DNA evidence connects a 15-year-old suspect to a November murder of a North Dallas woman, according to Dallas police.

On Nov. 27, Maria Ezquerro, 23, was found dead inside her apartment in the 5400 block of Peterson Lane near the Dallas Galleria.

Police arrested the teen last week in connection with a series of aggravated sexual assaults in Dallas and possibly two more in Bossier City, Lousiana. He remains in custody at the Henry Wade Juvenile Justice Center.

Police believe there could be additional victims in the Dallas area. Circumstances surrounding the sexual assaults are almost identical to the description the victims gave of what happened to them – a young man knocked on their door and asked for help of some kind, then assaulted them after entering their apartments.

Anyone with information related to these crimes are encouraged to contact Detective Sayers at 214-671-3647 or scott.sayers@dpd.ci.dallas.tx.us. If you wish to remain anonymous, please call Crime Stoppers at (214)373-8477.