CEO of the airport, Sean Donohue, said they will no longer allow people to remain in their cars on the curbside. 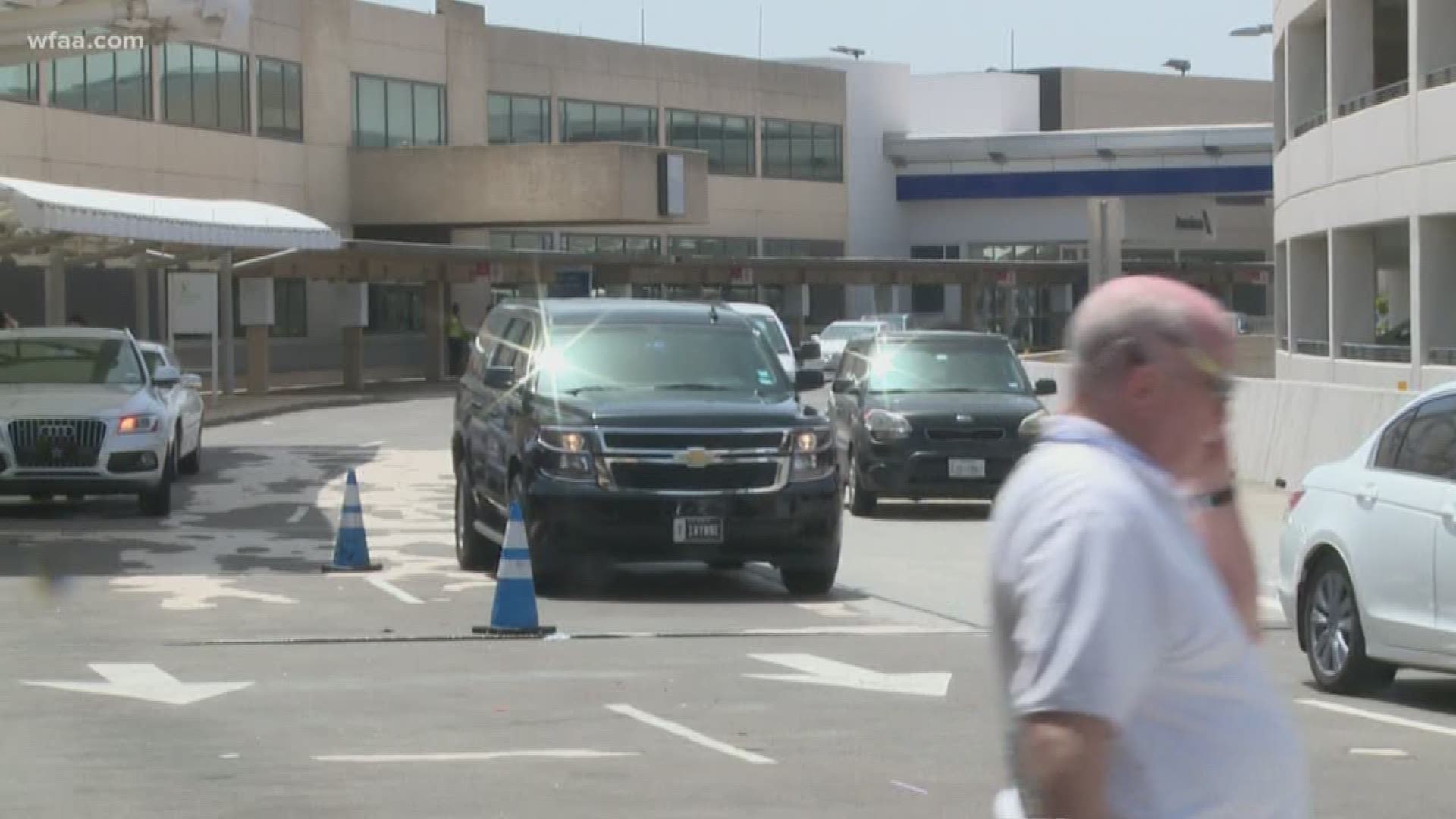 Of the top 20 large airports in the United States, Dallas/Fort Worth International Airport is the only one that still allows people to sit in their cars and wait curbside to pick someone up. It’s common to see drivers waiting by the doors for quite a while.

CEO of the airport, Sean Donohue, said they will no longer allow people to remain in their cars on the curbside. “It will be active loading and unloading only on all of our curbsides,” said Donohue. This policy will be effective on September 8, 2018.

This is expected by many passengers. Those who travel to DFW frequently notice the congestion at the loading zones.

“It’s a little bit surprising that they allow people to stop on the curb,” said Eric Young of Sacramento. “Most places force you to keep traveling through.” He said it’s about time DFW does the same.

Chelsie Schanz of Detroit agrees. “People go three lanes deep to get out of the car, then no one can get around them, and it does cause a lot of congestion,” said Schanz, “I think it’s a good idea.” She likes the fact that DFW Airport is will soon be changing its curbside policies to no standing parking.

From a security perspective, passenger David Fusco of Orange County, also thinks it’s a change that needs to happen. “You don’t want to have cars just sitting here,” he said.

Donohue said the airport is not interested in writing tickets to customers. Instead, they will be asking drivers to move along and direct them to the parking garages. There are one to two-hour parking spots located near all the terminals.

Having the “No Standing Waiting” policy has been in the works for years, but airport officials say they wanted to be ready with enough parking infrastructure and spaces. New garages have been built and still 1200 spots will be added to the airport. They feel now is the right time to implement this rule.