Nearly each sector saw jobs increase in June, but TWC warns of possible 'uptick' in unemployment claims for July

It's not all about the latest business restrictions. The TWC unemployment division director said the new business quarter is also a factor. 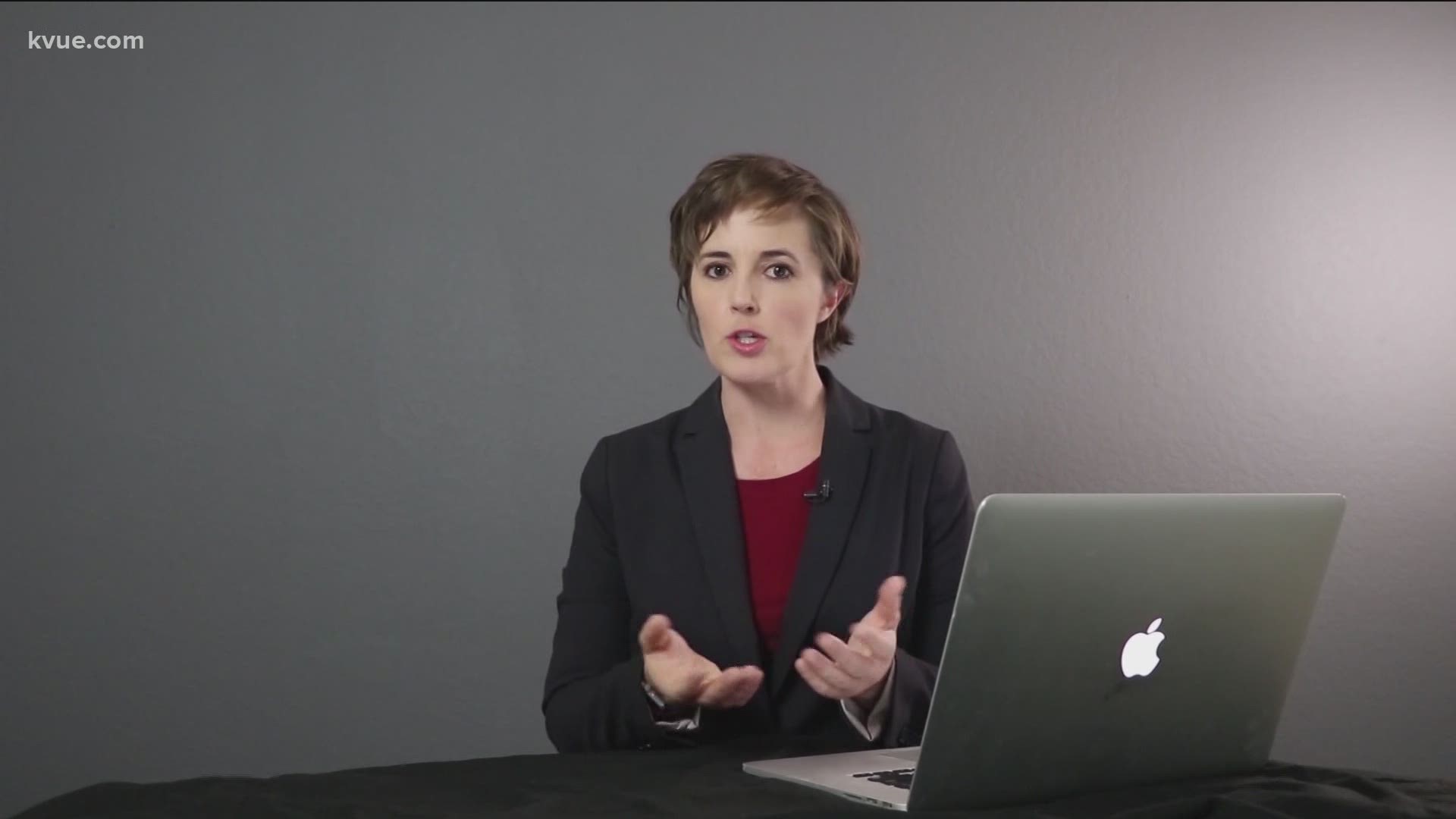 It notes tighter business restrictions and a new business quarter as factors.

“There is great risk of those employees that were just brought back being sent back home to be on unemployment,” said Emily Williams Knight, CEO of Texas Restaurant Association, in a webinar on Friday, June 26

'In hindsight': Gov. Abbott says he should've delayed the opening of bars

“Based on the increase in COVID-19 cases and the governor's June 26 executive order, we'll be pausing the reinstatement of the work search requirement for unemployment insurance,” said Ed Serna, executive director for Texas Workforce Commission (TWC).

More than 1.7 million Texans got an unemployment check over the past two weeks, according to the TWC website.

“We anticipate an uptick in claims as it's a quarter change,” said Clay Cole, unemployment insurance division director, TWC.

Federal Reserve Bank of St. Louis shows the latest weekly unemployment rate for Texas at around 10.5%

TWC has helped over 3.5 million Texans apply for unemployment insurance benefits. Based on 2019 numbers, that is five years of claims in just three months’ time,” said Cisco Gamez, TWC spokesperson.

The Department of Labor (DOL) jobs report released on Thursday shows most people have been out of work five to 14 weeks nationwide.

DOL also noted the unemployment rate may be higher due to “misclassification” of people.

However, jobs are on the rise.

Texas added more than 318,000, according to the Federal Reserve Bank of Dallas.

The state job board shows more than 600,000 jobs available and points to these 26 other job sites.