Vaccine distribution in Texas lags behind other states. Here is how one company aims for efficiency

By population, the federal government sent fewer vaccines to Texas than most other states and territories. 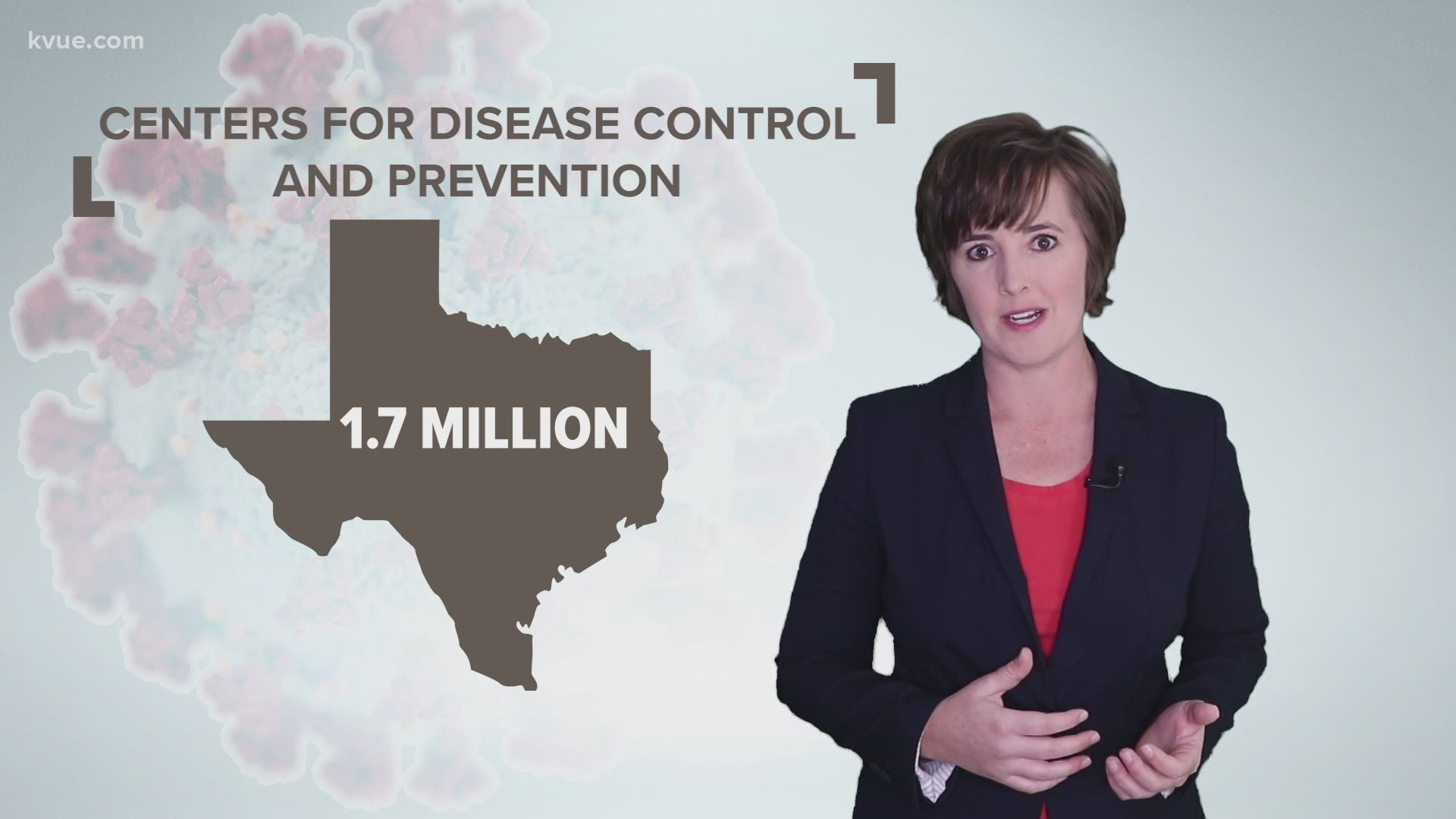 AUSTIN, Texas — By population, the federal government sent fewer vaccines to Texas than most other states and territories.

As of Jan. 7, Texas ranks 42nd in the country and 52nd factoring in territories for receiving the COVID-19 vaccine per 100,000 people, according to the CDC’s COVID Data Tracker.

“It’s not a competition. Doses are allocated to states and others by Operation Warp Speed and the CDC,” Chris Van Deusen, director of media relations for Texas Dept. of State Health Services, said.

How a vaccine gets to providers varies. The state health department shows, up to now, vaccines go from manufacturer to providers. However, there are no contracts.

“Vaccines are provided by the federal government at no cost to the state or provider,” Van Deusen said.

Large hubs will soon be open for distribution across the State. Large pharmacies create their own hub, like CVS Health does.

“It's like a wheel and spoke –  that concept,” John Fratamico, district leader at CVS Health, said.

Fratamico oversees 19 stores throughout West Texas. Four of those stores are equipped to serve as distribution points.

“Every district ranges around three or four,” Fratamico said.

CVS Health has nine regions in Texas and is one of three entities to contract with skilled-nursing homes and assisted living facilities.

“We would take those vaccines carefully, obviously, because we want to make sure from a time perspective there's not a long drive. We would actually drive [the vaccines] to those facilities,” Fratamico said.

All facilities will receive the Pfizer vaccine because it’s the only one allowed by the State, according to CDC Health.

“It’s based on the number of doses needed and the provider’s capacity to store the Pfizer vaccine, which ships in larger batches and ultra-cold conditions,” Van Deusen said.

Long-term care facilities are responsible for enrolling their residents and staff prior to the CVS visit.

“We're actually going to be doing 2,000 facilities and that will allow us to vaccinate more than 275,000 patients,” Fratamico said.

It will take 12 weeks for CVS to get everyone vaccinated because CVS Health makes three stops at one location:

“We’re really excited. We know we can make a significant difference in our communities that we serve,” Fratamico said.