Gabriel Menchaca says that despite the string of bad luck in his life, he's grateful to be alive. 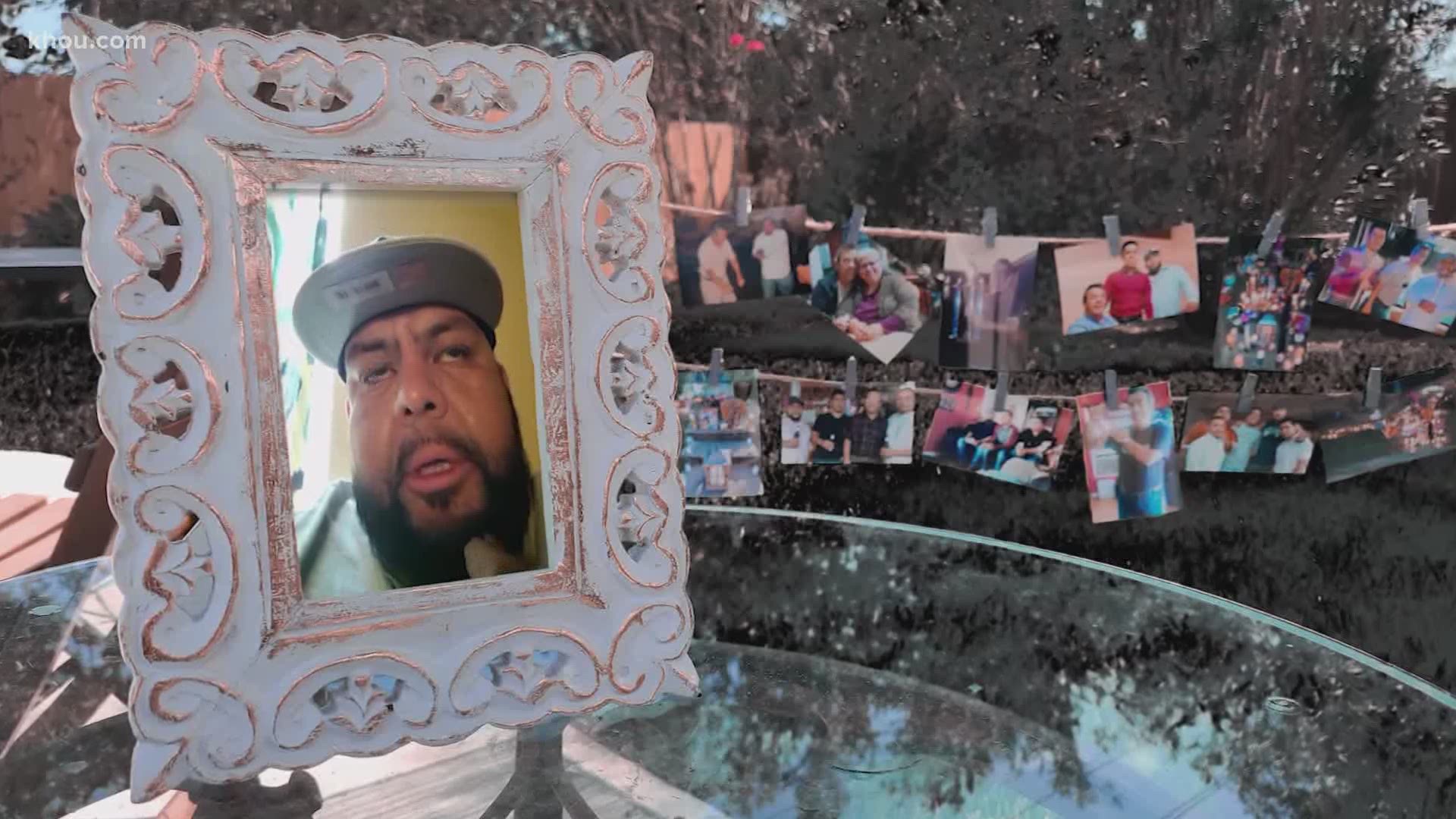 BRYAN, Texas — Optimism is rare in 2020 because many of us are trying to figure out where to find it. Somehow, Bryan native Gabriel Menchaca did. His 2020 has been difficult, to say the least.

“I just got through battling cancer two months prior to catching COVID,” Menchaca said.

Menchaca said he was one of the early cases in Brazos County. He said both of his lungs collapsed and he spent nearly a month at the hospital in a coma. During that time, his entire family got sick.

“When people talk about, you know, COVID not being real ... you know, it's very much real,” Menchaca said. “They don't know how real it is until it hits home. Believe me, it hit home hard for us. My mom caught it, my brother caught it and my sister caught it.”

His dad, too. He was at the same hospital at Menchaca, who found out about his dad’s illness when he woke up from his coma.

“That Saturday, I woke up from the coma. That Sunday, he had passed away,” Menchaca said. “If I had the power to go back in time and tell my dad, 'Stay home, don't go nowhere. Don't touch nothing.' Just so I could still have him. I would.”

Menchaca said it’s been three months since he’s been released from the hospital. His doctors are still trying to figure out how COVID-19 will affect him in the long run.

“My body was damaged,” he said. “I can’t really move as good as I used to. My strength is not as good as it used to be. You know, I went from having three jobs prior to COVID. So now, I’m just sitting at home.”

While his body is trying to heal, his spirit remains strong.