Sgt. Jamie L. McDonald was arrested by Royse City police on Saturday, according to a DPD news release. 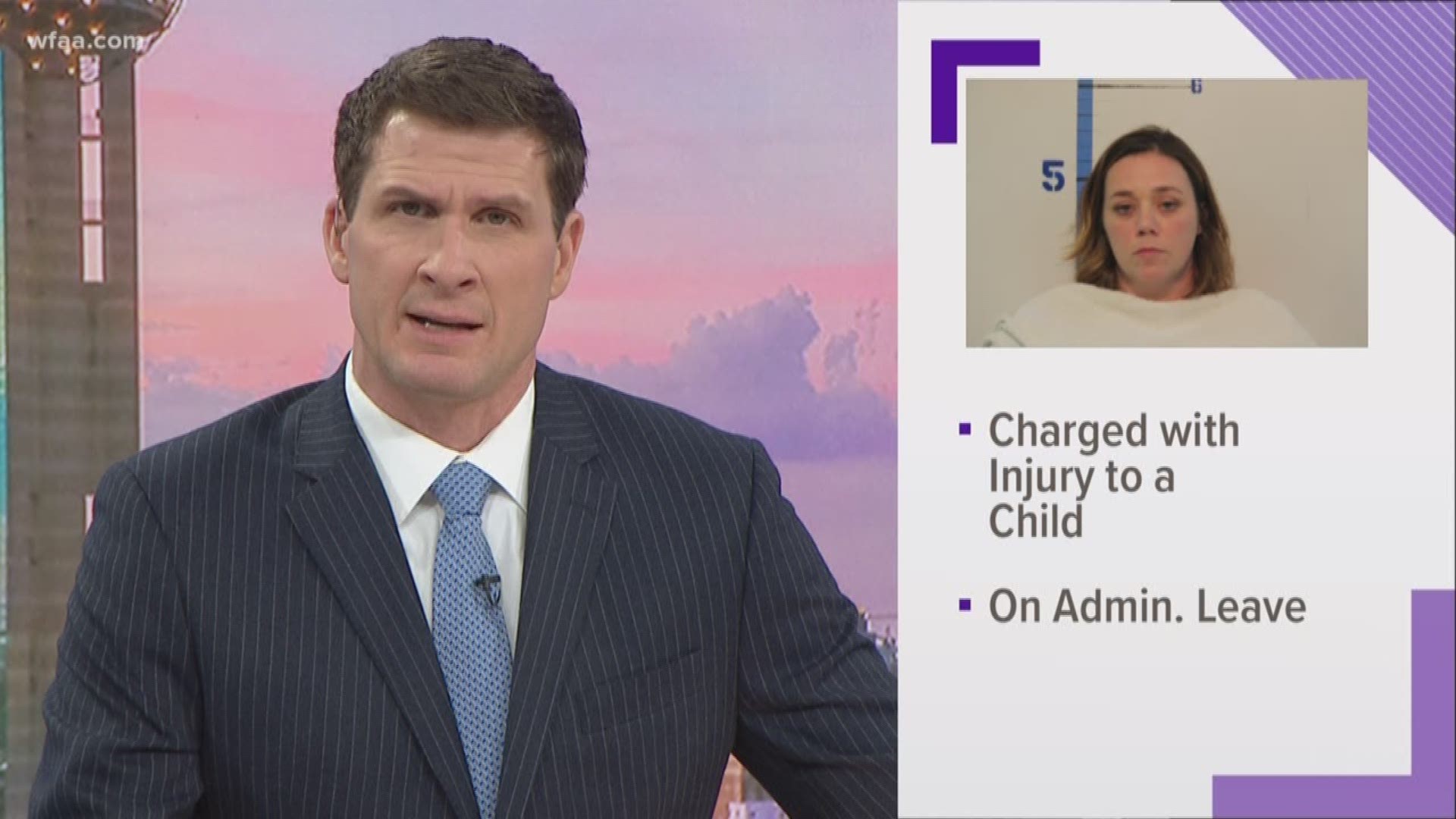 A Dallas Police Department sergeant has been arrested on a charge of injury to a child, the department announced Sunday.

Sgt. Jamie L. McDonald was arrested by Royse City police on Saturday, according to a DPD news release. Injury to a child is a first-degree felony.

On October 13, 2018, Dallas Police Sergeant Jamie L. McDonald, #8312, was arrested by officers from the Royce City Police Department. She was arrested on the following charge: Injury to a Child (Felony of the First degree) pic.twitter.com/ceDyvAofx2

McDonald was being held at the Rockwall County jail on Sunday. Her bond had not yet been set.

McDonald joined the Dallas Police Department in September 2002 and was assigned to the South Central Patrol Division. She has been placed on administrative leave during the investigation.