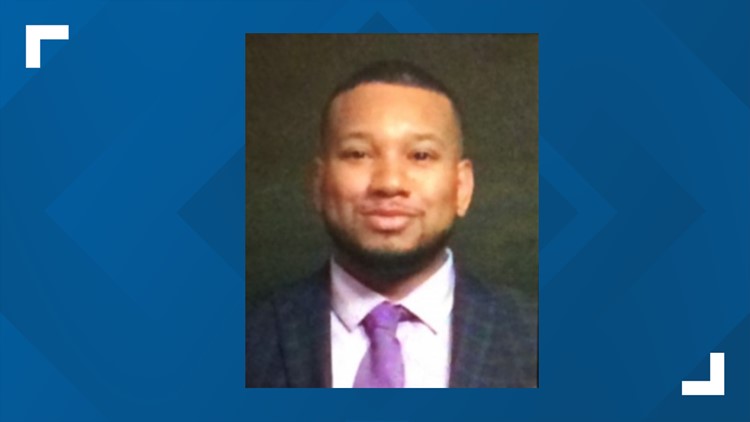 Updated at 2 p.m. Monday that the man has been found.

The Dallas Police Department said Saturday the man has been found and is safe.

Johnson is described as a black man with black hair and brown eyes. He stands at 5”9” and weighs 160 pounds.

Police are concerned about Johnson’s whereabouts because, “he may be a danger to himself.”