Dianna Fiscal-Gonzalez, 30 was arrested one year ago and charged with misdemeanor counts for taking the protected species. 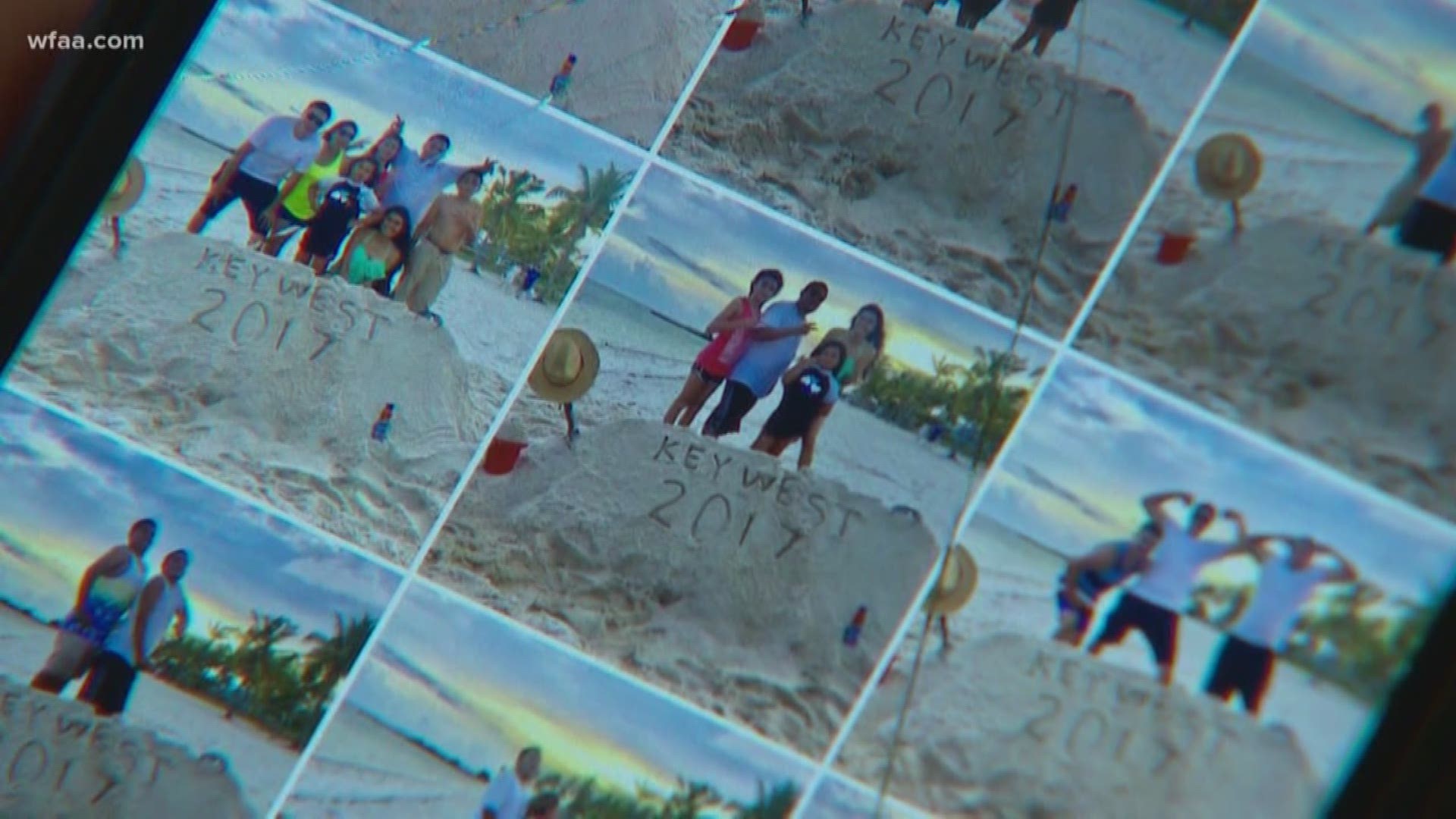 DALLAS -- A Dallas mom will spend 15 days in Florida after she was found guilty of taking 40 queen conch seashells from a Florida beach last year.

Dianna Fiscal-Gonzalez, 30 was arrested one year ago and charged with misdemeanor counts for taking the protected species. Fiscal-Gonzalez didn't want to speak on camera, instead asked we speak to her younger brother Ciro, who was also on that family vacation to Key West. Ciro did not want to provide his last name.

"It was just going to be something small. They said, 'Yeah, we've just got to book you in. You'll get out the same day. I mean, you probably won't even get jail time when you get sentenced," Ciro said.

Ciro, Diana's younger brother was there too -- he says a few kids in their family started pulling these colorful queen conchs from the water along Key West. They didn't realize that Florida law has banned this practice since 1985. "There was not a single sign where we walked through -- not a single one, how would we know?" Ciro said.

Someone called the police and Fisco-Gonzales was arrested and ultimately charged with a misdemeanor. She has no prior criminal record. "So my sister said you know what, I'll take the blame. She didn't pick up a single conch, but she said I'll take the blame, it was all the kids," Ciro said.

Here's a picture released by local law enforcement of the marine life they recovered -- 40 in all. Most were returned to the ocean alive. A year after her arrest, Fiscal-Gonzalez was sentenced to 15 days in Florida Jail. She'll turn her self in next month.

"People need to know that these restrictions are in place for a reason," said Gena Parsons of the Florida Keys National Marine Sanctuary. Parsons says the responsibility to know the laws is on the tourists -- signs just aren't practical. "Considering all the shorelines around these more than 1,000 it would be very difficult to put up that type of signage," Parsons said.

"Recreation on the water is our primary tourism draw down here, and so we enjoy having people coming down and seeing it and enjoying it, but we also want them to be good stewards of the environment," Parsons elaborated.

Both Ciro and his sister acknowledged they messed up -- but can't understand why the penalty seems so harsh. "She's holding on, it is what it is, you know. It's not the end of the world," he said.