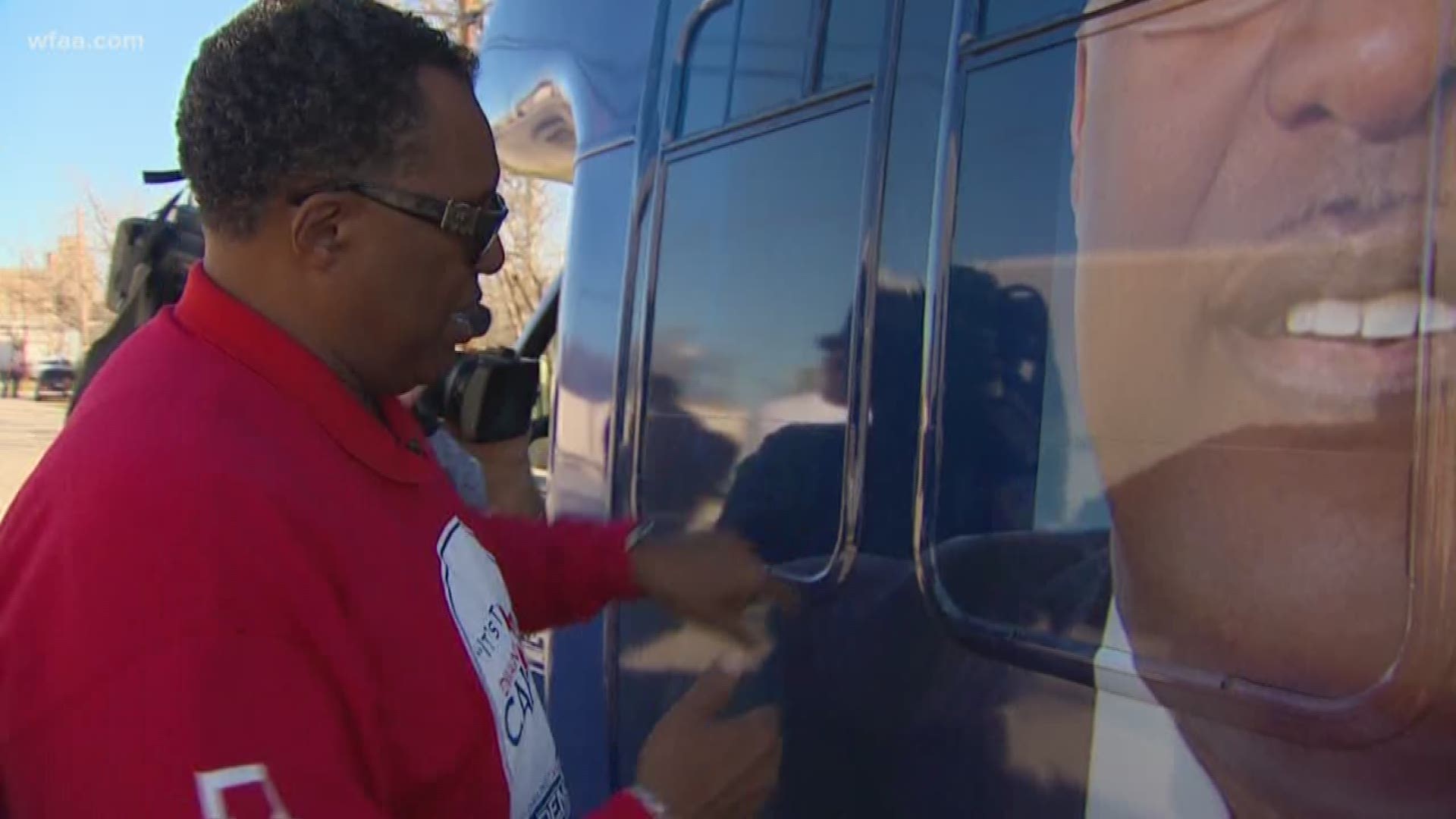 DALLAS -- Dwaine Caraway was the second most powerful member of the Dallas City Council, as Mayor Pro Tem.

In exchange, he voted favorably to steer millions of dollars in businesses to the firm which provided cameras for buses around the state. "It's disappointing when you have a colleague that let his own constituents down our city down and the stain it has on city government,” said Dallas City Council Member Jennifer Staubach Gates.

Caraway pushed for Dallas city council members to vote for a large contract for Force Multiplier Solutions in May 2015. Caraway tried to get them to vote immediately on a lucrative contract.

Councilwoman Jennifer Staubach Gates voted against it. "It was issues with that contract. It was a lengthy contract for 47 years,” said Staubach Gates.

After pleading guilty to wire fraud and tax evasion, Caraway resigned from the council. In his resignation letter, he wrote "Other than my family and God, there is nothing I love more than the city of Dallas. It is time to remove the dark cloud that my actions have brought upon our city." 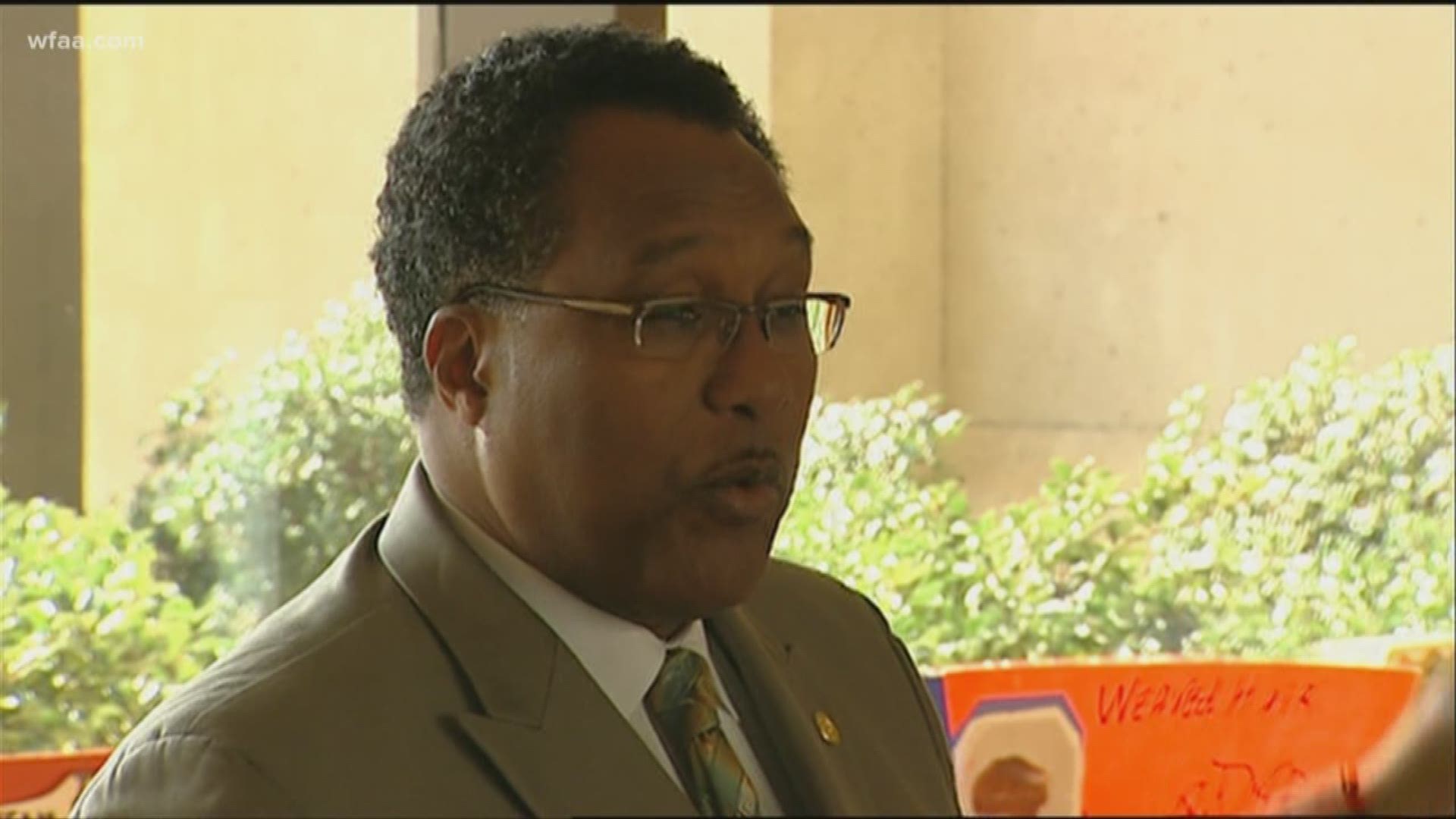 He says he did not want a prolonged legal battle. Caraway's critics say they are not surprised by his guilty plea. “I mean these allegations of bribery and shakedowns have been a part of his entire political career. We are pleased and happy that he decided not to take us through a long trial,” said Sandra Crenshaw.

Caraway now faces up to 84 months in prison. He says he made the decision to plead guilty through prayer and soul searching and said he had to take responsibility for his actions.