Dallas homicide detectives struggle to keep with uptick in crime

There have been 28 homicides in the month of May but only 13 detectives to investigate. 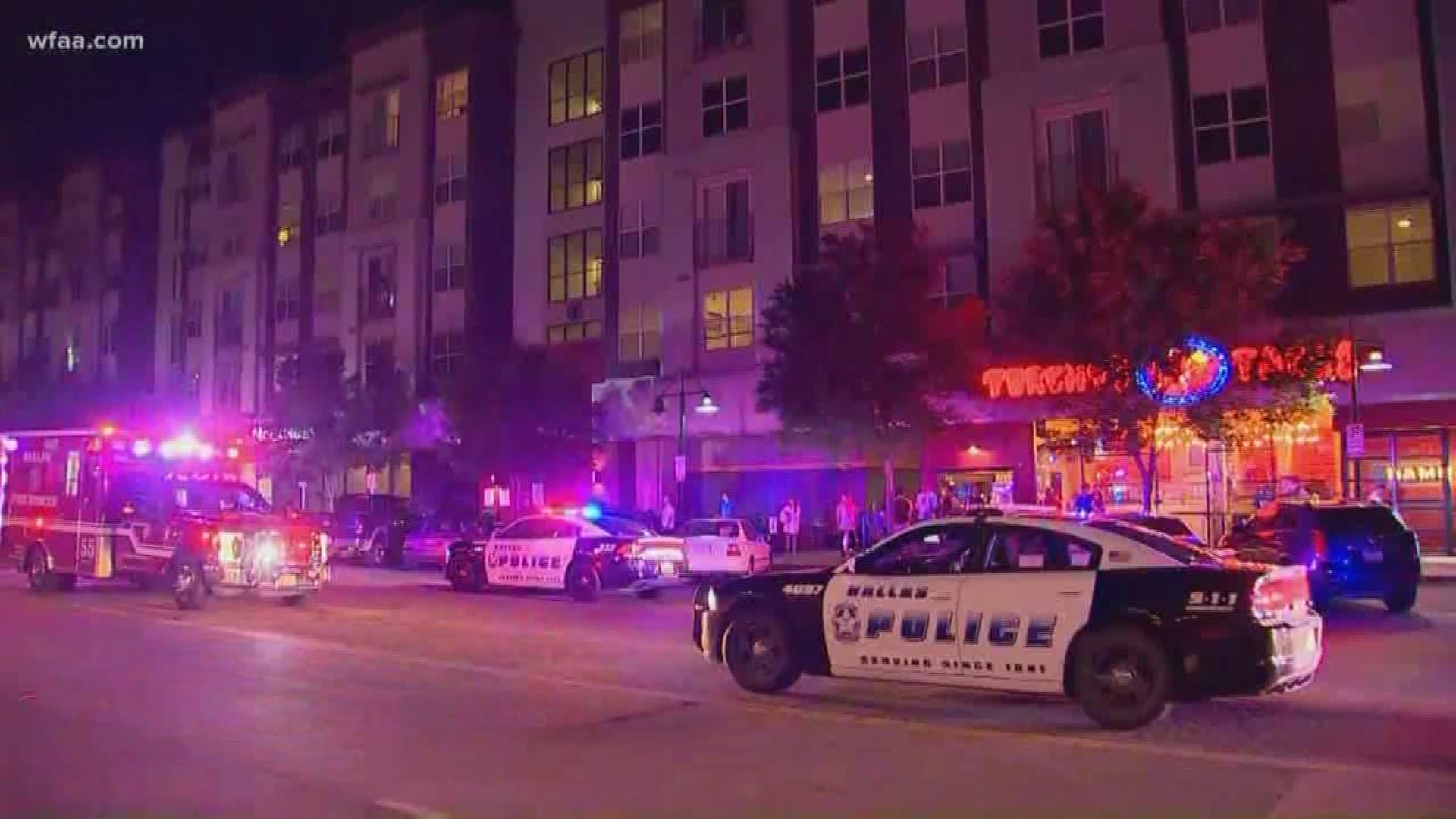 Editor's note: It was previously reported that on May 24 there were 30 homicide cases in the month of May in Dallas. But two of those 30 cases were actually from previous months, originally classified as unknown deaths. They were reclassified as homicides in May. So the actual numbers of homicide cases that occurred in the month of May as reported by the 24th were 28.

Dallas investigators are feeling the pinch this month. There have been 28 homicides in the month of May but only 13 detectives to investigate.

In contrast, Houston has more than 80 homicide detectives, and San Antonio has almost 50.

Mike Mata, the president of the Dallas Police Association, predicts the spike in crime is only going to get worse and harder on the detectives investigating the cases.

Violent crime is already up 13 percent in Dallas compared to last year.

”Crime usually spikes aggressively as it gets hot through the summer," Mata said.

Experts say violent crime affects not just the victims and their families but anyone who works and lives in or near Dallas.

If people don’t feel safe experts they will look for other places to do business and move their families.

RELATED: 'There’s got to be an end to this:' May marks deadly month for Dallas

“Dallas is not only competing with other cities across the country," said Mike Davis, a senior lecturer at the Cox School of Business at Southern Methodist University. "There are other places around us where people can go and it’s safer."

Dallas police recently unveiled a plan they say will help fight violent crime, including a warrant round up to arrest those with outstanding warrants.

But Mata says the department doesn't have enough officers dedicated to the task.

“Not only do we need more cops, but what we need is for the city to focus on keeping the ones that are here," he said.

RELATED: Violent Weekend: Does DPD have a plan to fight crime this summer?

How did Dallas get here?

Critics point to the fact that Dallas police Chief Renee Hall disbanded the vice unit for more than a year. Narcotics detectives had to also work prostitution and gambling cases during that time.

“No vice unit so narcotics had to try and keep up with those cases,” Mata said.

Many of the recent murders have been drug-related. Mata says arrest warrants for drug and violent offenders have stacked up.