Brittany Dawn said her fitness business got too big, too fast. Her critics say it's her ethics that caused the problem. 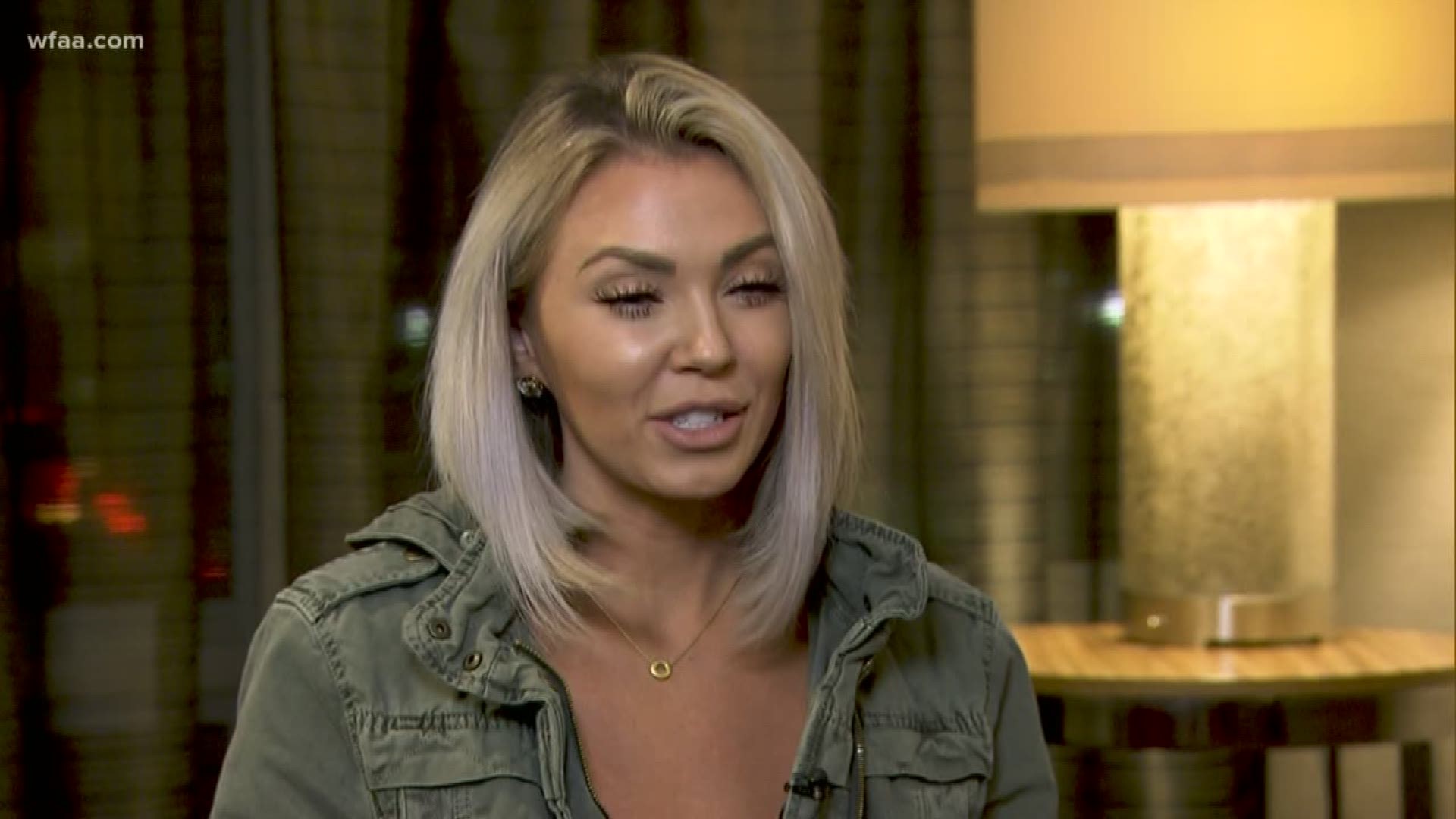 DALLAS — Her photos and videos helped her turn working out into a business. But in a matter of days, the story of Brittany Dawn Fitness went from inspiration to public humiliation.

The Dallas influencer sold exercise and nutrition plans online, but countless customers in North Texas and beyond say the personalized training they paid for never happened. That money was gone. Now, Brittany Dawn is answering for it in a new interview.

MORE: Dallas fitness influencer apologizes after flood of customers say they were scammed

"I jumped into an industry that had no instruction manual," Dawn said, in answering how she became unable to keep up with customer demand. "I’m basically going through uncharted territory the best that I can to the best of my ability."

We matched Dawn’s responses to her customer’s claims, starting with when problems began.

"This started roughly a few months ago, and I acknowledged the ones that came forward to the best of my ability," Dawn said.

Not so, says Melina Brunson of Allen, who was a new mom in 2017 when she had issues with her order. Members of the Facebook group Brittany Dawn Fitness Complaints say their orders from Dawn weren't completed going back several years.

When they didn’t hear back from Dawn, many tried to reach her on her own social media pages. Kayla Lippens of Michigan said Dawn would delete posts asking for help on a program or better communication.

"I commented on one of her pictures. I said, 'Hey I’ve sent you pictures, I’m supposed to be doing this,'" said Lippens. "[It was] deleted right away."

Dawn admits she was erasing posts. "Yes, I was," she said. "When you see comments like that repeatedly showing up, it gets very hard sometimes."

We also heard from women who said Dawn agreed to refunds in recent days if they signed non-disclosure agreements. Not anymore.

"I was following poor advice from an overreaching lawyer, and I’m no longer requiring NDAs to be signed for partial or full refunds," Dawn said.

These are mistakes Dawn says she’s trying to own. We’ll have to see if it keeps her in the business of fitness.

"I’m accepting the consequences for what I did in the public eye, and I’m moving forward to make things right," Dawn said.

Dawn's business website is still up and running, but she is no longer offering high-dollar workout and nutrition plans.

Several upset customers say they have filed complaints about Brittany Dawn Fitness to the Federal Trade Commission and are currently speaking with attorneys.