Arlington Police said the nine were arrested after they walked into the intersection of Collins and Randol Mill to block traffic. 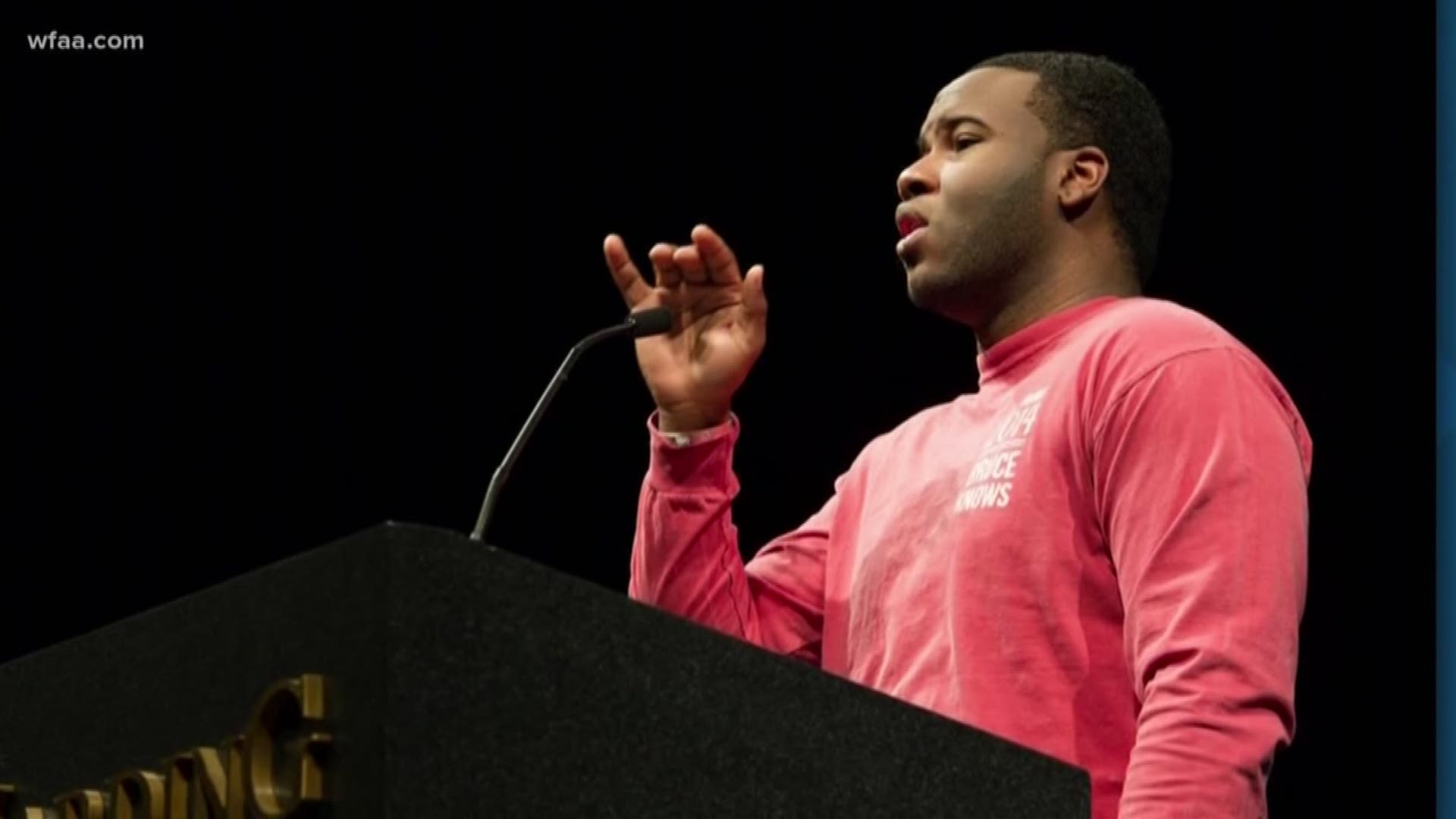 DALLAS — Nine protesters arrested Sunday evening outside Cowboys Stadium will be represented pro bono by local attorneys as their cases move through the courts.

The announcement was made Thursday night at the Friendship-West Baptist Church in Dallas.

Arlington Police said the nine were arrested after they walked into the intersection of Collins and Randol Mill to block traffic.

Before the arrests, a much larger demonstration was held by protesters who walked to Cowboys Stadium with two caskets representing Botham Jean and O’Shae Terry—both were recently killed by police officers.

All nine spent an estimated 30 hours behind bars, and attorneys denounced Tarrant County judicial officials for how long it took to bail each protester out of jail.

Melissa Perry, the only protester of the nine who spoke, said that she would risk being arrested again to protest the deaths of Jean and Terry. “We don’t want to be out here protesting, but we have to be,” Perry said. “It’s our right to do that for those who cannot speak for themselves.”

Attorneys representing the nine said there was a delay in bailing them out of jail due to a new policy in Tarrant County that requires arrested suspects to be funneled to a central magistrate before they can be processed for release.