CVS offering $25,000 reward for information on suspect who shot pregnant employee in robbery

Police say the mother and baby are improving, but remain in the hospital. 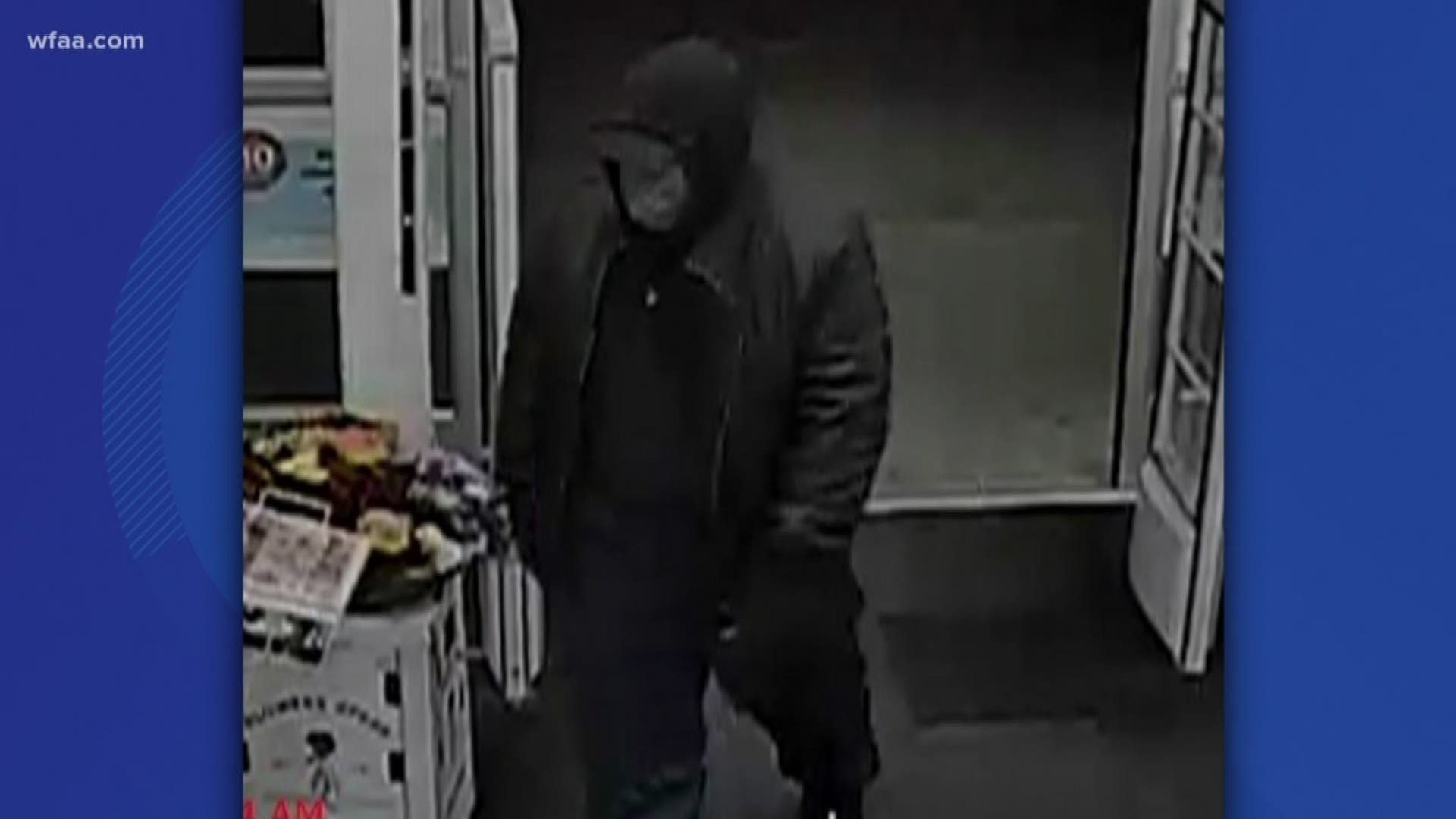 DALLAS — Update 2:30 p.m. Saturday with more information on the case.

CVS is offering a $25,000 reward for information leading to the arrest of the person who shot a pregnant employee during a robbery.

University Park officers responded around 6:39 a.m. Nov. 2 to a robbery at CVS, located at 3012 Mockingbird Lane in Dallas.

Police said the suspect entered the CVS and demanded money. One employee was shot twice. She was approximately 8 months pregnant, authorities said.

The pregnant woman was transported to Presbyterian Hospital and was admitted into surgery immediately, according to police.

Doctors delivered the baby boy when they arrived at the hospital.

Police said the mother and baby were improving Saturday afternoon.

"We are happy to report that she continues to improve and is walking with assistance. Her baby boy also is improving, moving both arms and legs and squirming around," Asst. Chief Jim Savage said via email.

There was one other employee in the store when the robbery occurred. They were not injured.

University Park police said the suspect fled the scene on foot and did not take any money. The suspect is male and around 6 feet tall wearing heavy dark winter clothing.

Police released surveillance video Monday of the suspect entering and fleeing the store, which you can watch below. 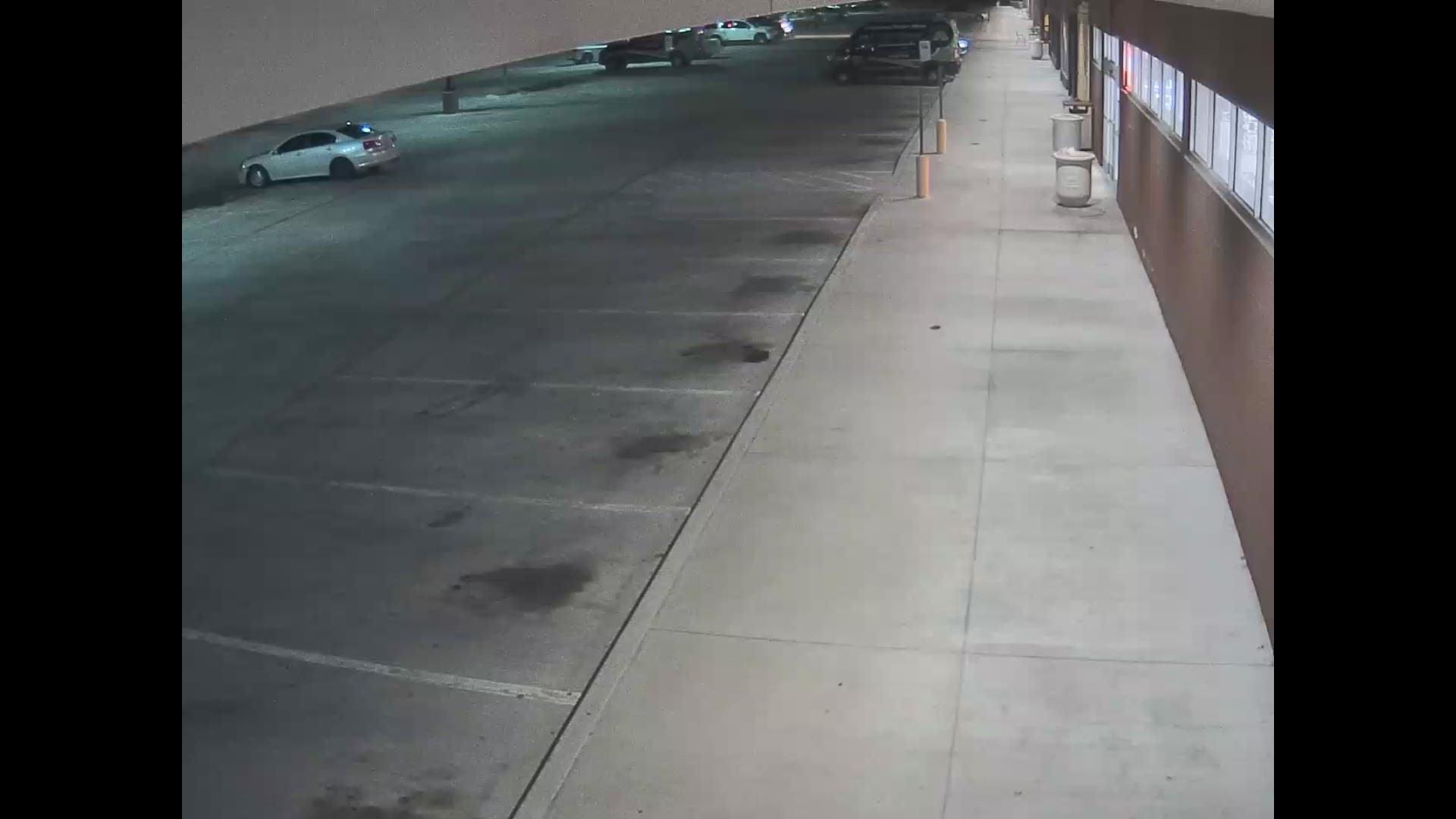 CVS is now offering a $25,000 reward for information in the case, Savage said via email Tuesday.