The election for Karis Municipal Management District had 100% turnout, with one person casting ballot. 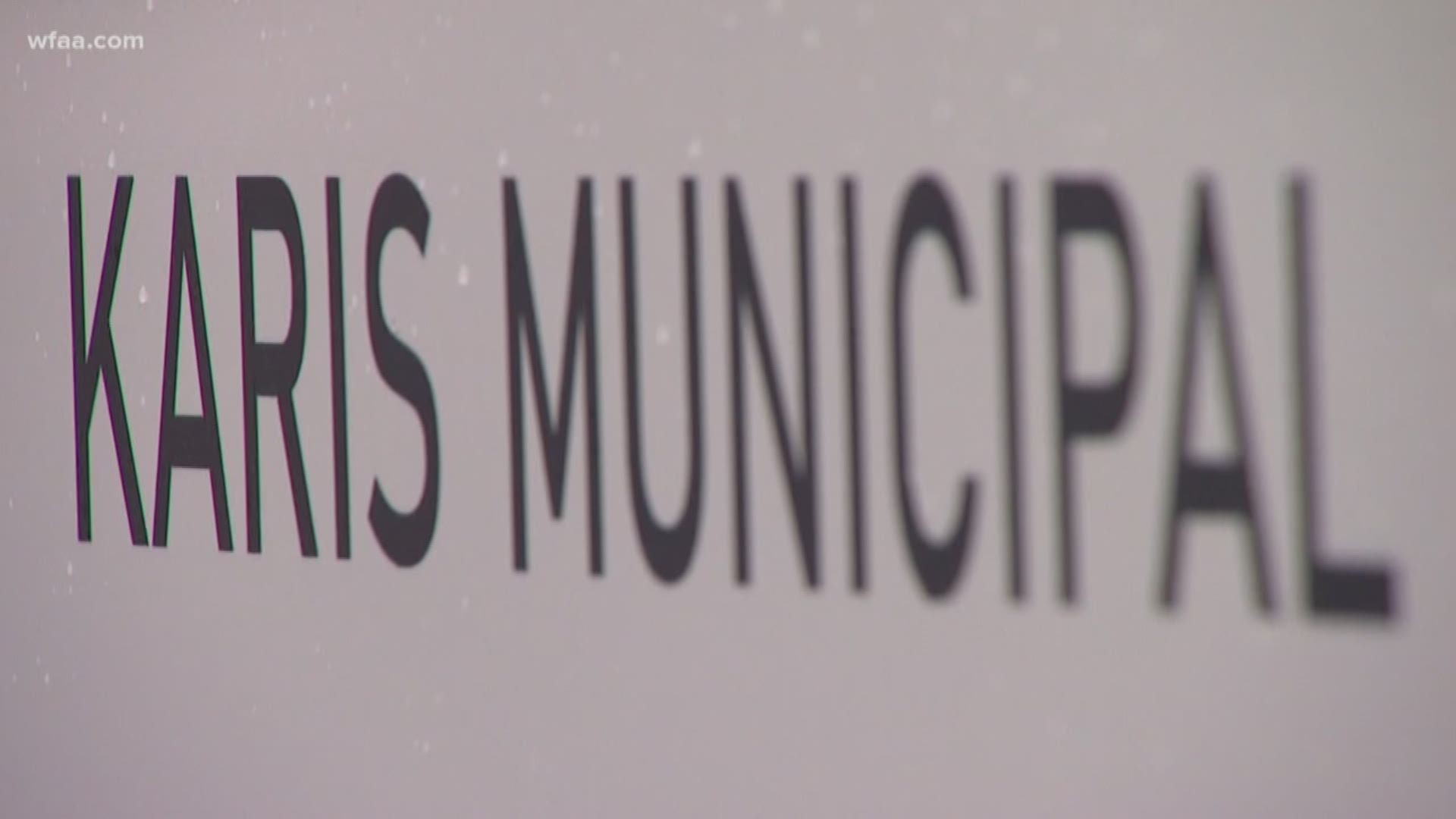 CROWLEY, Texas — In our divided political environment, it's a rare thing to see an election with a 100% unanimous decision. But it's easier to reach a universal agreement when only a single person casts a ballot.

In Crowley this week, election results show that several propositions for the Karis Municipal Management District were approved by a single voter.

According to the language on the ballot, the propositions concerned hundreds of millions of dollars in bonds for things like sewers and road improvements. One proposition also approved an "operation and maintenance tax at an unlimited rate."

The Karis MMD was created by the city of Crowley earlier this year for the new Karis residential development. It will have more than 2,000 upscale homes when it is completed.

"This is a huge deal for the city," said Jack Thompson, an assistant city manager for Crowley who handles economic development.

The development will also include upscale amenities like additional parks and bike paths, and Thompson said because of the district, only Karis residents will pay for the added expenses, not people who live elsewhere in the city.

"Basically what it is, it's an additional tax. And so anybody who moves in knows upfront you'll have to pay that, but it goes towards those amenities," said Thompson.

The problem is that right now, there is no subdivision with residents to vote. The site is empty land with some construction underway.

City officials and the developer of the Karis project said the odd election is required by state law. They said someone has to live on the property and vote in order to get things started.

"We have one resident who lives over there, and I'm not even sure who the resident is," said Thompson.

A temporary trailer on the property is apparently where the powerful voter lives. He or she was not home when WFAA dropped by.  Election results show that they cast their ballot in early voting.

The developer said the individual is a student who is not an employee of their company and is an unrelated party. They said that similar votes have been required in other real estate projects they have developed, like Viridian in Arlington.

"It's just kind of bizarre. But it works, and you gotta get it going," said Thompson.