Woman wanted in homicide of ‘Kingz of Cutz' barbershop owner turns herself in, police say

Alexis Bowman turned herself in less than one week after she was named a suspect in the shooting death of a Dallas barbershop owner. 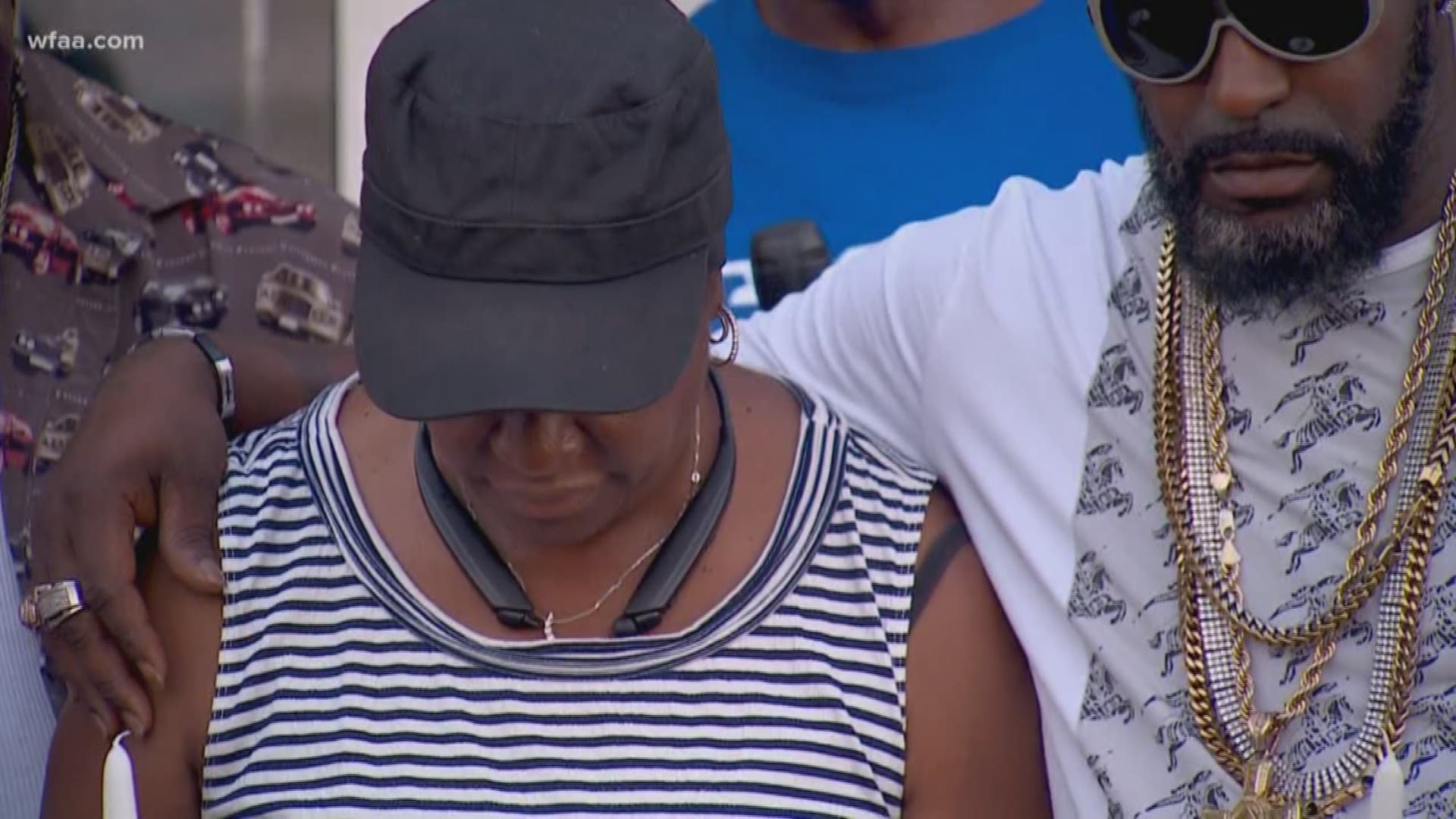 A suspect in the shooting death of a barbershop owner on Aug. 10 in South Dallas has turned herself in at the Dallas County Jail.

Alexis Bowman, 36, was arraigned Friday on a murder charge.

Police named Bowman a suspect in the death of 42-year-old Frederick Myers one day after he was shot near the 3100 block of Al Lipscomb Way.

Myers died from his injuries after being transported to an area hospital, according to investigators.

Myers is the owner of local barbershop Kingz of Cutz.

On Aug. 11, dozens gathered outside the barbershop in South Dallas to share remembrances, light candles and release balloons.

Jay Vee Burbery said his cousin inspired him to open and own his own barbershop in the same neighborhood.

"I wanted to be just like him," Burbery said. "I would go there and get my haircut from him – just to be around him.”

Bowman posted bond and was released from Lew Sterrett Jail on the conditions of no alcohol or possession of firearms and no contact with the victim's family.