"I think I looked down, we were talking, and in a split second I just remember someone just in my face, just this rage in my face." 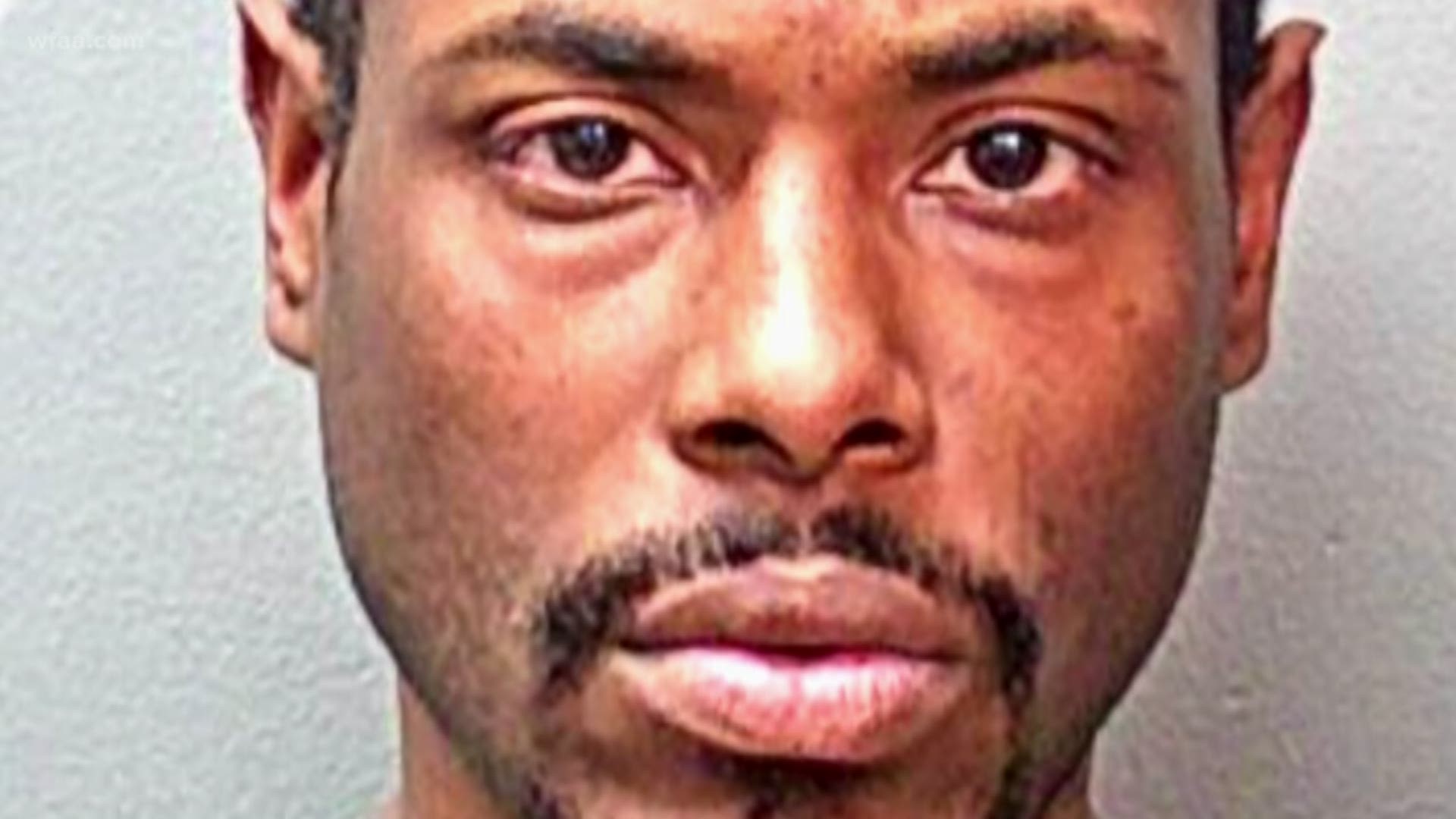 Fort Worth police have arrested the attacker of a woman who was randomly punched in the face last weekend in downtown Fort Worth.

Fort Worth police have not confirmed any connection, but a David Earl Thomas with the same birthday and same description was arrested in 2018 for repeatedly punching and gouging the eyes out of a woman in Fort Worth on Feb. 1, according to a report from the Fort Worth Star-Telegram.

This is an ongoing news story; check back for more.

They're injuries that Jennifer Leedy never thought in a million years she would have.

"People kept saying 'Your nose is broken,' and I kept saying, 'I know, I know,'" Leedy told WFAA.

But perhaps even more shocking than her broken nose and two black eyes are how and where she got them.

The Collin County mom was walking to her car Sunday afternoon around 4:30 with her two daughters after spending a weekend in downtown Fort Worth when she noticed a man — a stranger — walking toward them.

The man punched her in the face in the middle of the afternoon, breaking her nose. A witness told WFAA the man who did it ran away laughing with his tongue hanging out.

Dazed and in total shock, Leedy took a photo minutes after the attack to send to her husband Robert. She can hardly look at the photo now. It shows her bleeding profusely on the streets of downtown Fort Worth.

"I'm furious. Absolutely furious," Robert said. "I think the terminology to use would be cold-cocked or sucker-punched. I mean, basically just preying on a completely unsuspecting innocent victim with little or no warning at all."

Fort Worth Police say it happened on Throckmorton Street; Leedy said it happened where Throckmorton intersects with Fifth Street. So far, police haven't found any cameras that caught the crime.

Police couldn't tell WFAA if there have been similar cases. The Leedy family wants to make sure there aren't any more.

Their daughters, who saw the whole thing, are traumatized. Jennifer now needs surgery to fix her broken nose.

"I just want to know why," she said. "Why would you do something so mean? I just don't get it."

Police weren't able to give many descriptors of the man they're searching for. If you have pictures or video from the area on Sunday afternoon, please contact Fort Worth Police at 817-392-4222. 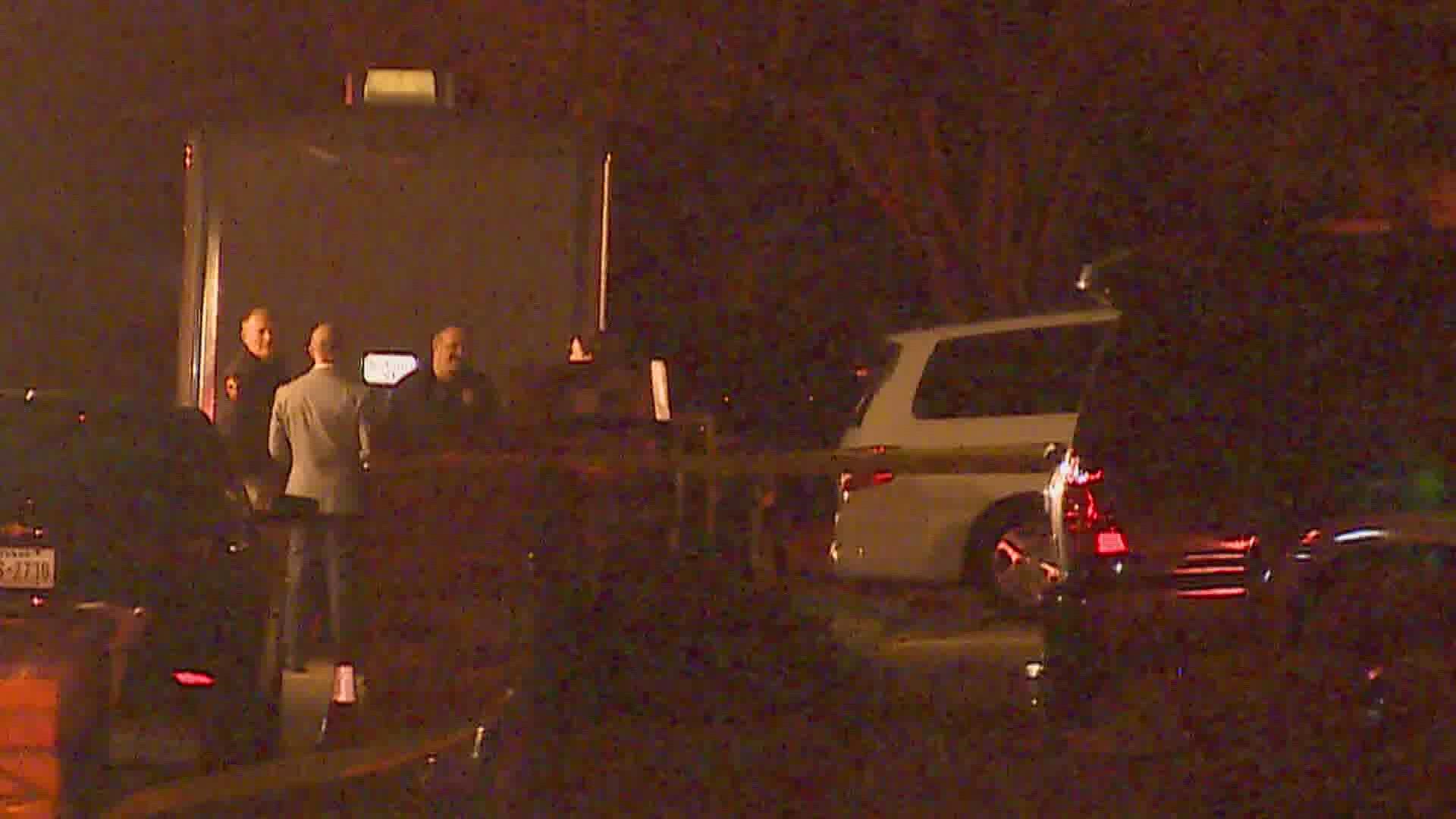