One Dallas police association president says while he applauds the idea of the task force, new DPD leadership is needed for change. 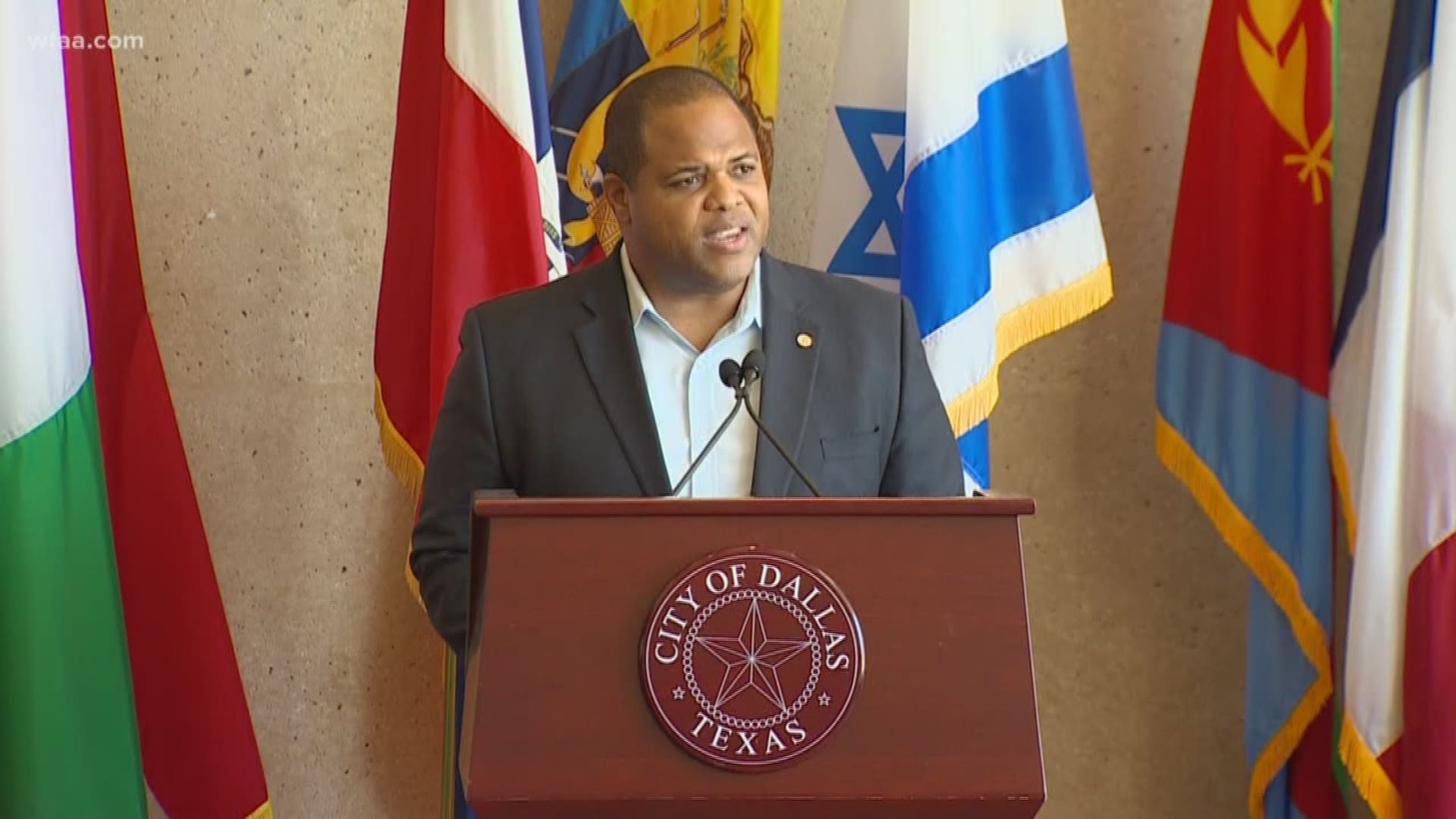 DALLAS — When Mayor Eric Johnson ran for office he said there was not a violent crime crisis in Dallas.

But Monday afternoon, in the wake of the shooting death of a 9-year-old girl, Johnson announced a task force to focus on solutions to violent crime.

"Its mission will be to seek holistic and data-driven solutions for communities disproportionately affected by violent crime,” he said.

But what will yet another task force do?

There are already multiple task forces looking at the same issue.

Rene Martinez, former president of the League of United Latin American Citizens, is one of three men selected to lead the task force.

"We are going to collect a lot of information, meet people, go through the community and then put together some form of recommendations and outcomes that we are going to share with the mayor,” Martinez said.

"To paraphrase one of our former police chiefs, we already ask the cops to do too much,” Johnson said.

One police association president, George Aranda, applauded the task force. But he also added that part of the problem has been a lack of leadership and vision at the top of the Dallas Police Department.

"The task force is a positive step but we have not changed our stance," he said. "We definitely think a change of leadership is needed and everyone is lost right now."