'We need to do a better job.' Experts say weeding out bad cops starts in hiring process

In the interview process, applicants are given scenarios to see how they would react during a call, a former Dallas police lieutenant says. It could help screen them 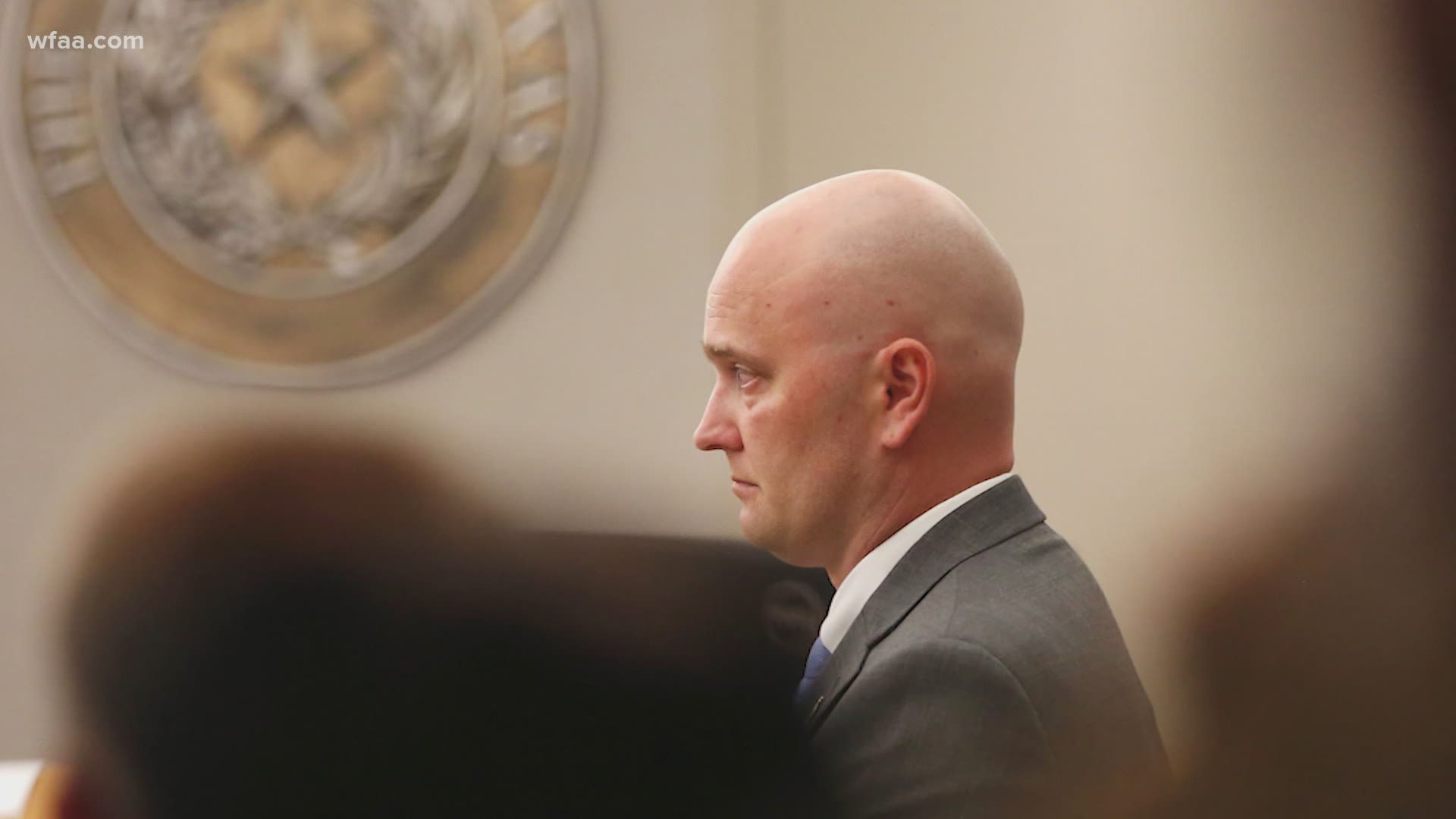 The in-custody death of George Floyd is one of the latest videos to spark outrage over police brutality against unarmed African American men.

After a deadly incident like this happens, people question why the officer was hired in the first place.

"We have to do a better job of identifying those people early before they manifest themselves and something bad happens,” said Denton Police Chief Frank Dixon.

Thomas Glover is a retired lieutenant from the Dallas Police Department and led its personnel division for years.

He says one of the biggest problems is in the interview process when applicants are given scenarios to see how they would react during a call.

"Right now we know if they will shoot, if they will put cuffs on, we know they will mace someone," Glover said. "We need to see them and give us an idea of how they will react if they are placed in a social disorder or civil unrest."

Dixon says his department is considering including citizens in the hiring process to ask questions that will shed light on a potential officer’s character.

“….and we need to ask some better probing questions and do some better digging behind the scenes,” Dixon said.

Both Dixon and Glover say departments need to go back years through a person's social media profiles to see if there are red flags in their backgrounds.

"We have to do a better job of when people make remarks that are insensitive or racially wrong that are different from them then we have to take that into consideration,” Glover said.

"There is no way you should have that person in the a public contact position. they should not be responding to police calls for service they should be getting counseling and be getting physiological services,” said Glover.

While there is no fool proof way to root out bad cops experts say drastic changes need to be made to end systemic racism in law enforcement. 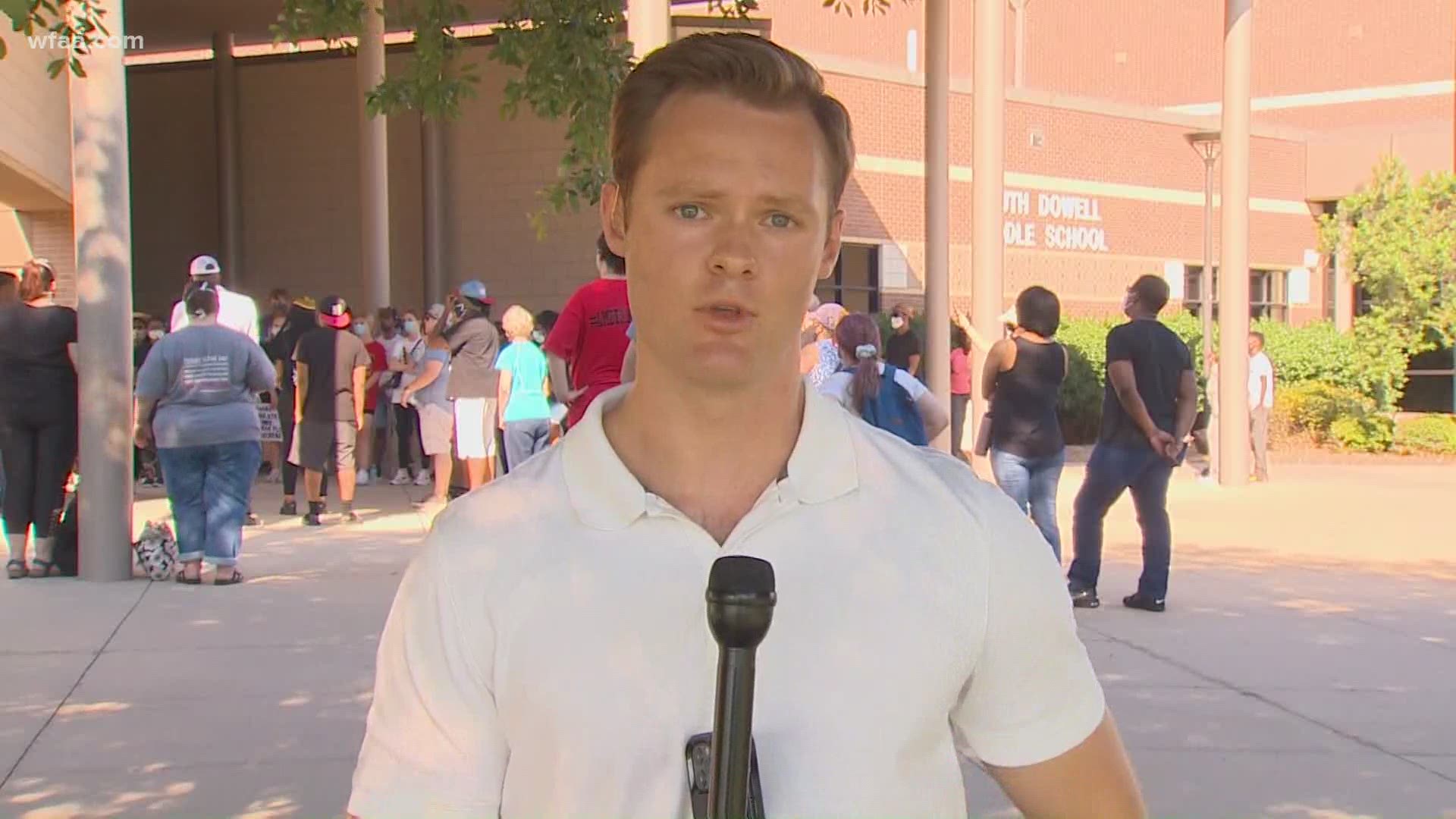 Thousands call for defunding police departments. What does that mean?