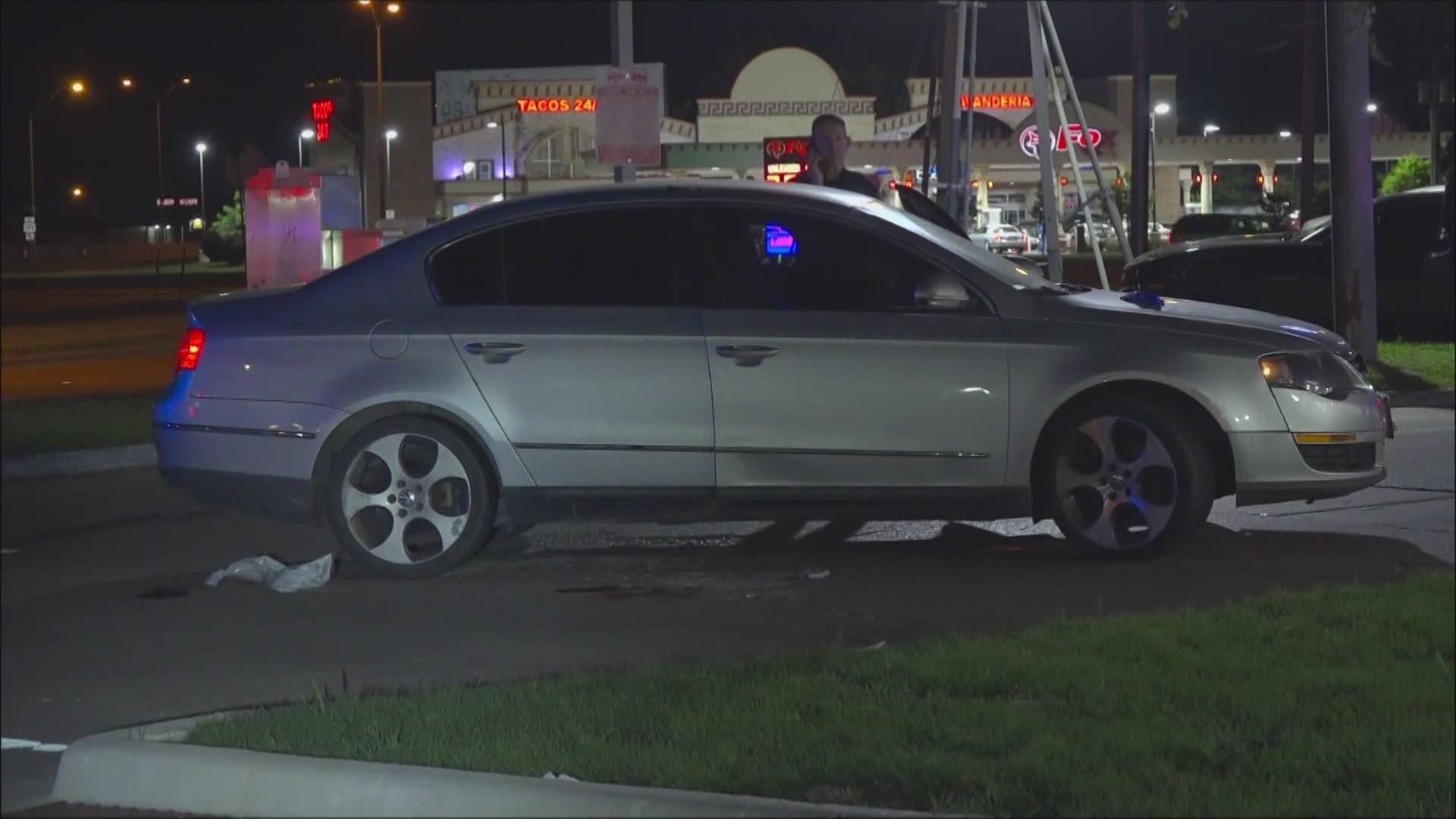 A 20-year-old pregnant woman is the latest road rage victim.

”Obviously this is a tragedy, and it's tragic for these poor, innocent victims,” Garcia said.

Police say she was shot Friday night at the intersection of Loop 12 and C.F Hawn Freeway.

Her baby was delivered by doctors and is OK, but her family told WFAA the bullet did damage to her brain and she is in grave condition.

Her family says her mother is coming from Mexico to be at her daughter's side.

Garcia says these types of crimes are heartbreaking and senseless.

”It’s definitely something we are concerned about, but again, the randomness of it is alarming and we are struggling with it,” he said.

A week-and-a-half ago WFAA went along with the Dallas Police Traffic Division as they cracked down on aggressive drivers.

”As motorists, we got to learn how to manage our stress on the roadways meaning trying to get back and get your point across could get you killed,” said Dallas Police Sr. Cpl. Michael Scott.

Garcia says these crimes are hard to prevent. He says the department needs more officers to be more visible.

The department is hundreds of officers short.

”It’s about visibility. We need more officers on the streets so we can take a deep breath,” he said.

Dallas police say they do plan on being more visible. They believe if people fear there might be an officer down the road or around the corner it might make them think twice before acting out in violence.