Police have not yet found the weapon used in Tuesday's shooting and are asking nearby residents to keep an eye out for it. 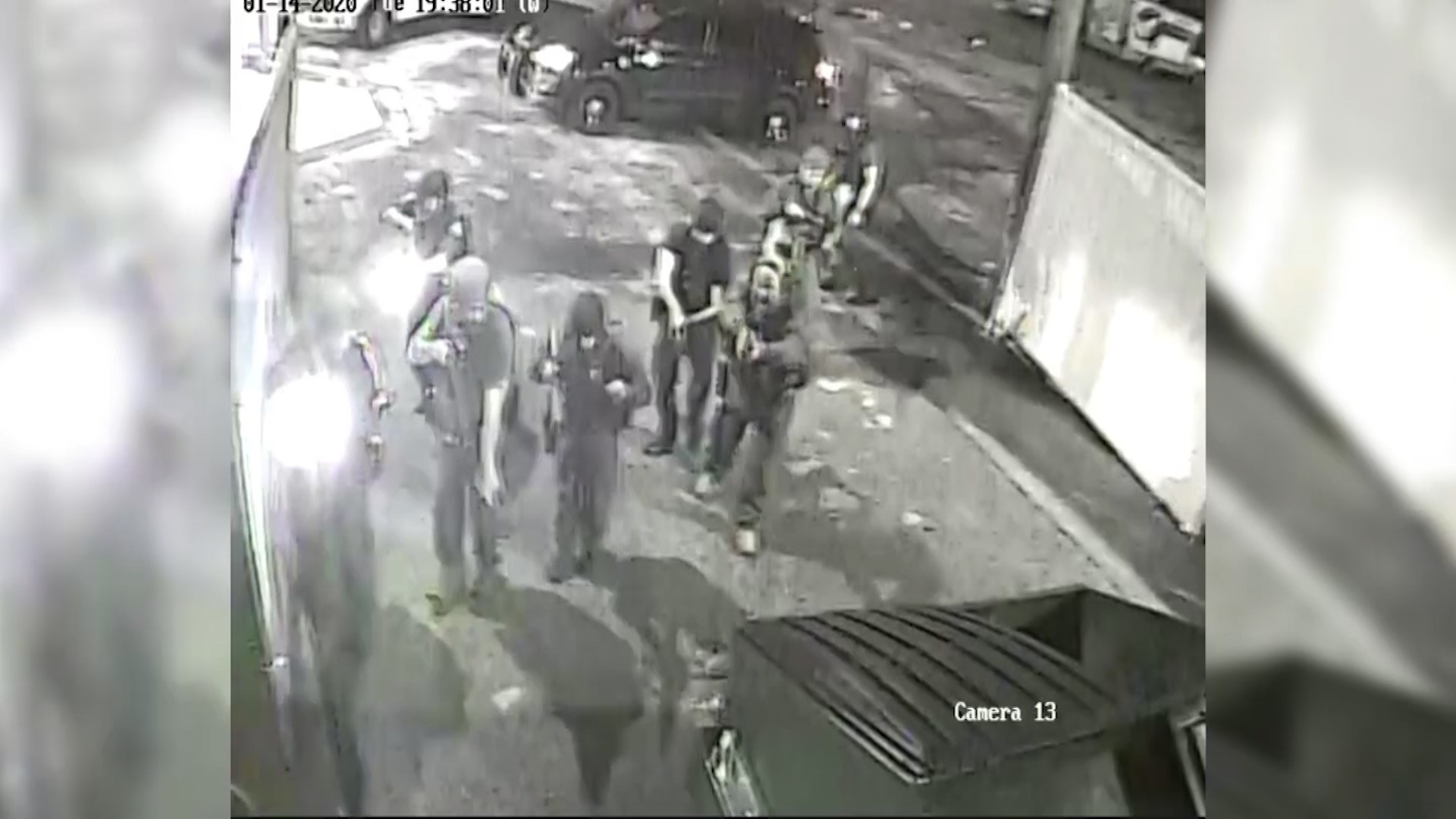 The arrest happened behind a store more than three hours after the shooting, according to police.

The video shows a person in a white shirt pacing back and forth before walking out of frame behind the dumpster. That's when the police arrived in multiple vehicles and got out with their guns drawn.

Police then lead away the suspected shooter, wearing a dark jacket, and take him into custody without further incident.

At this time the 16-year-old shooting suspect is charged with manslaughter as the investigation continues. Bellaire police say he's not cooperating.

Harris County District Attorney Kim Ogg said the shooting was unintentional and the victim and accused shooter were friends.

The 17-year-old who was detained has been released without charges.

Meanwhile, police are asking the public in the surrounding neighborhood to be on the lookout for the gun used in the shooting. The weapon has not yet been recovered, and police fear it was ditched somewhere nearby.

A description or model of the weapon was not provided, however. If a weapon is found, it should be turned in to the Bellaire Police Department.

Tuesday's shooting happened as the school day wrapped up, according to Bellaire police.

At about 4 p.m. the first 911 call came in about a student who was shot in his chest at the campus. The victim was taken to the hospital and was later pronounced dead.

Police have not officially released his identity.

Classes were canceled for Wednesday as parents concerned about campus safety gathered the night of the shooting.