Man wanted for Fort Worth homicide arrested in a traffic stop

He was stopped for not having a front license plate. Police did a check on him and found out he had an outstanding warrant for homicide. 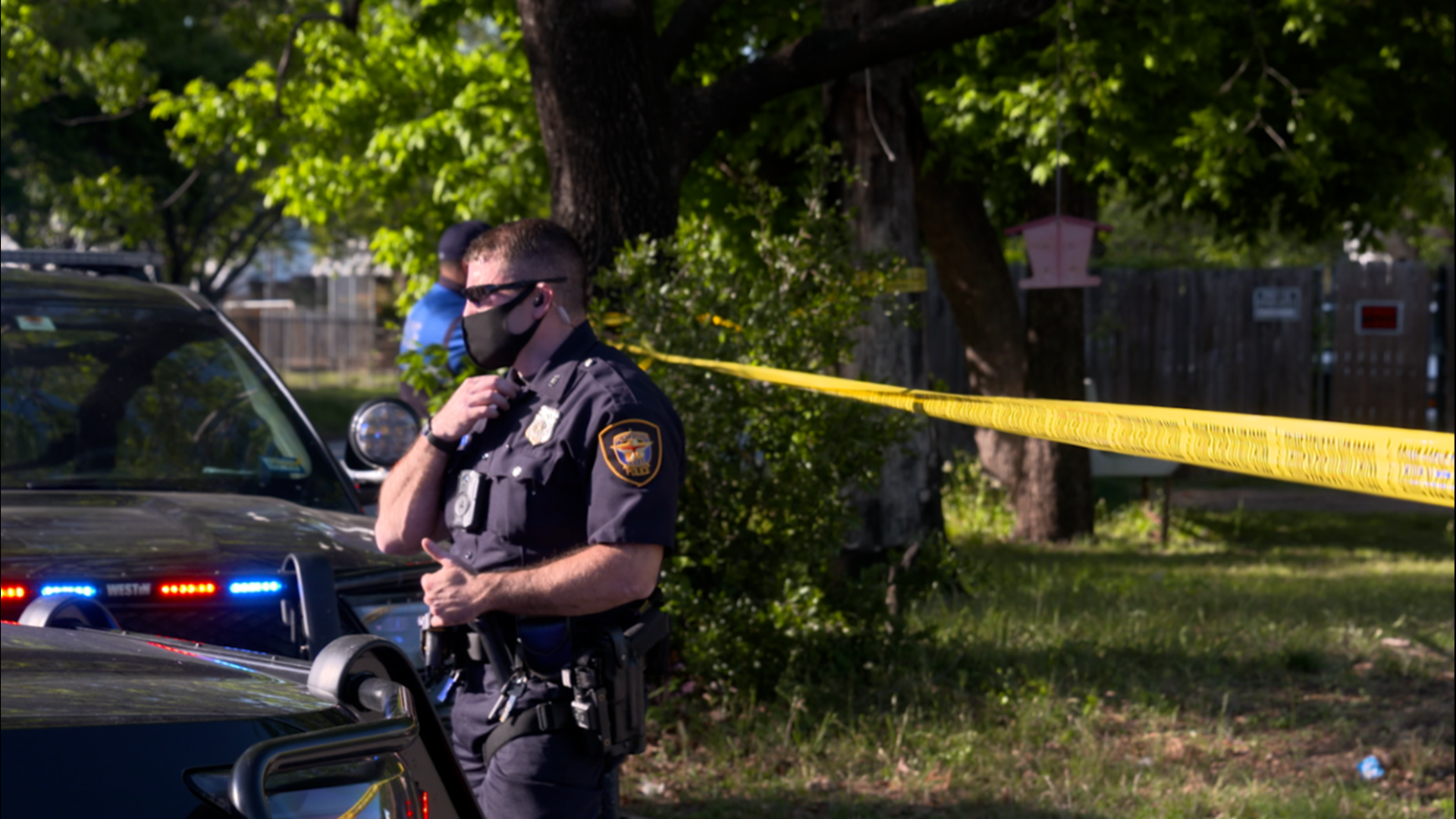 PARKER COUNTY, Texas — Editor's note: Video above is from an earlier story.

An 18-year-old wanted for a homicide in Fort Worth was arrested Sunday after a traffic stop in Weatherford.

The Parker County Sheriff's Office said deputies stopped a black 2012 Kia Forte along FM 1885 in Weatherford for not having a front license plate.

The sheriff's office said the driver, Hector Alejandro Rivera, 18, told them he bought the car through social media in May without the front license plate.

The deputies then ran a background check on both the car and the driver. That's when the sheriff's office said they found out Rivera had an outstanding warrant from the Forth Worth Police Department for homicide charges. The details of that homicide were not immediately clear.

Sheriff Authier said Rivera was arrested without any further incident and that additional deputies were called to take him into custody because of the homicide warrant.

Authorities said there was also a teenage girl in the passenger seat, and her family members were called to the scene to take custody of her.

Rivera, meanwhile, was taken to the Parker County Jail and was later released to the custody of Fort Worth police.