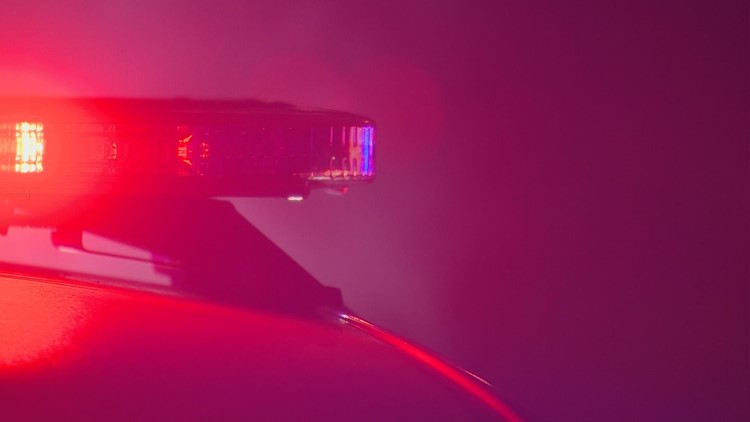 The victim was approached by a vehicle they did not know shortly before midnight at the Bel Air on 16th Apartment Homes on the 600 block of 16th Street.

When people inside the car tried to sell the victim drugs, the person declined, according to police.

The suspects then drove away and fired several gunshots. The victim was struck, police said.

The victim was taken to the hospital and is expected to survive.