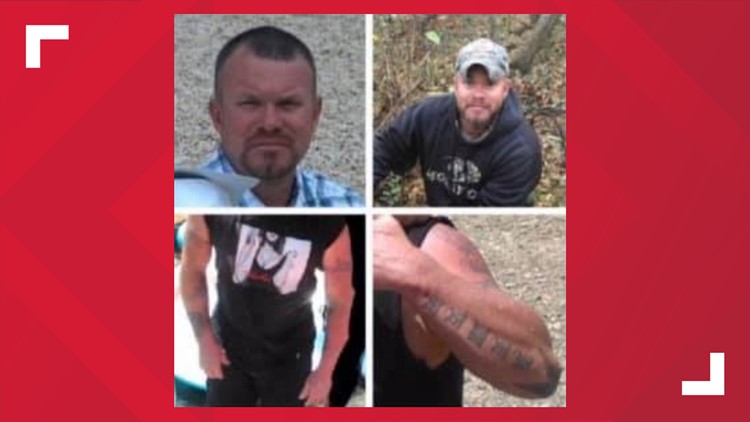 U.S. Marshals are searching a rural area in Royse City for the remains of an Arkansas man accused of killing his ex-fiancée in 2017, according to officials.

Freeman’s last phone call was traced to Texas, and on Mar. 30, 2017, his abandoned truck was found in Royse City, according to the U.S. Marshals.

Deputy U.S. Marshal Brandon Filla says during the investigation, there has been no evidence to indicate that Freeman is still alive, and they believe he died by suicide.

The U.S. Marshals, along with local and state law enforcement, are backtracking to the spot where Freeman’s truck was found.

They will have an anthropologist and cadaver dogs on hand to search the area of Interstate 30 and Highway 66 in Royse City in hopes of recovering Freeman’s remains, Filla said.

The search will take place from Tuesday to Thursday.