Ramon Thomas Villagomez, 31, took control of a DART bus and led police on a chase through a number of cities on the President George Bush Turnpike, officials said. 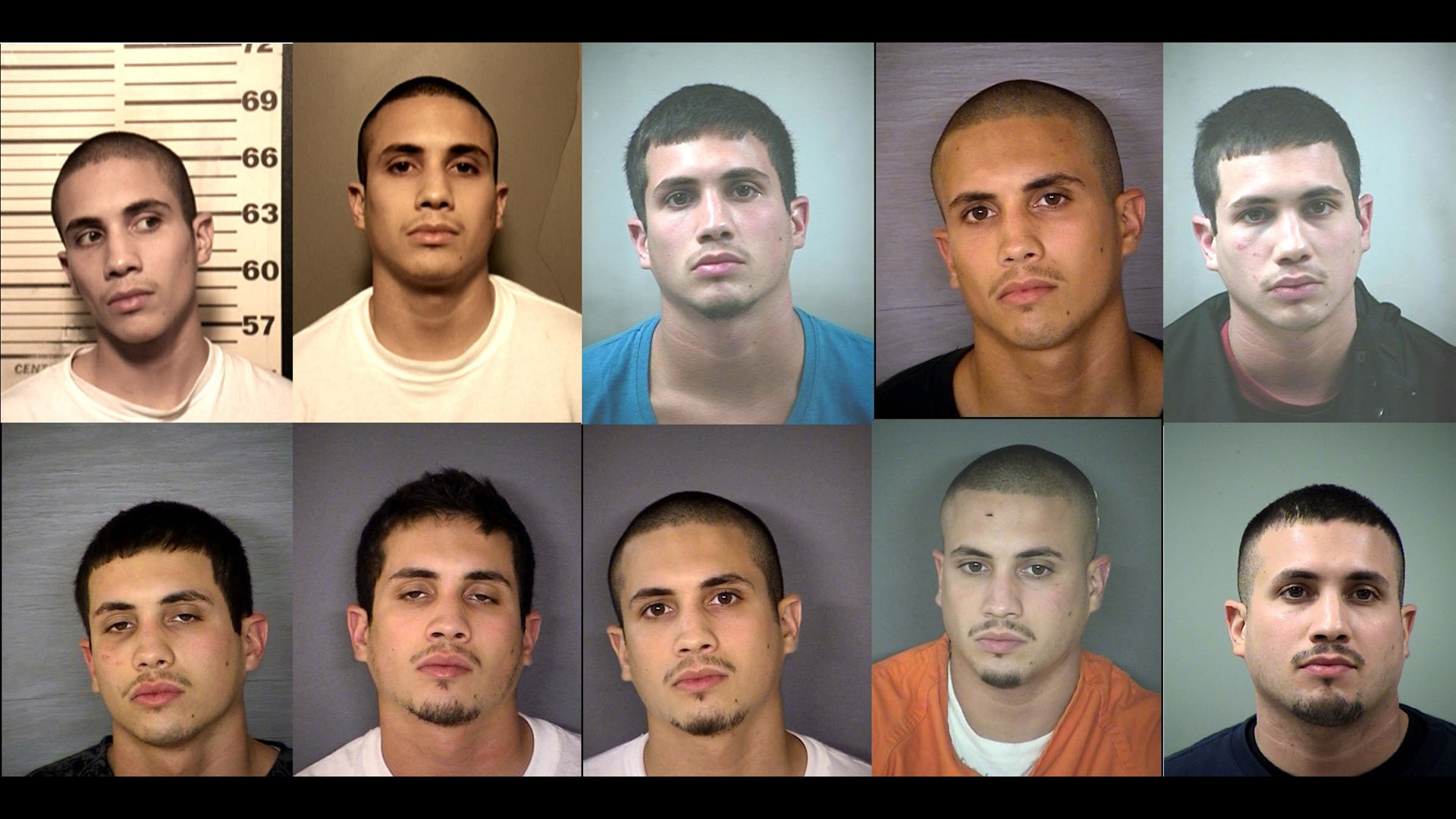 GARLAND, Texas — This is a developing story and will be continuously updated.

Editor's note: Authorities clarified that a Garland police officer was shot. They had previously said a Rowlett officer was injured.

A suspect who was shot and killed Sunday after he hijacked a Dallas Area Rapid Transit bus is a murder suspect in his girlfriend's death in San Antonio and is also a suspect in a separate aggravated assault against another relative in Brazoria County, Garland police say.

Ramon Thomas Villagomez, 31, took control of a DART bus and led police on a chase through a number of cities on the President George Bush Turnpike, officials said. Two officers were also injured.

According to authorities, the injured officer's patrol unit had its windshield shot out when Villagomez fired through bus windows.

Another Rowlett patrol car was hit during the chase, but the officer was not injured.

Villagomez took control of the bus in Richardson after firing multiple rifle shots Sunday afternoon, officials said. He took the driver and a passenger on the bus hostage, said Pedro Barineau, a spokesman for Garland police. 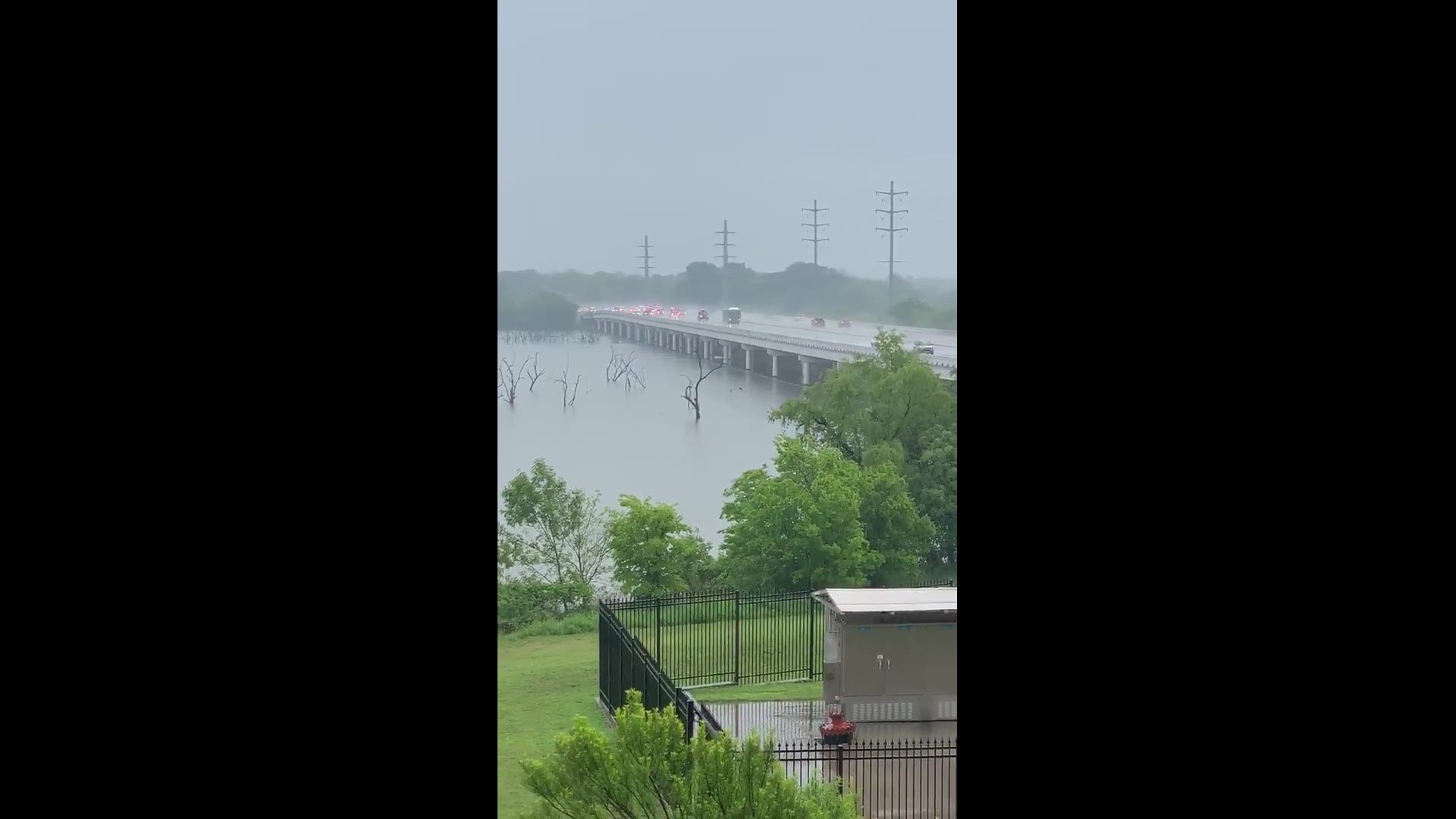 The incident began sometime before 11 a.m. when Villagomez got on the bus in Richardson on Buckingham Road and fired a rifle, shattering several windows, officials said.

Villagomez then ordered the bus driver to drive them somewhere, though authorities did not know where. An active shootout occurred between officers and Villagomez as police pursued the bus through multiple jurisdictions down PGBT, Barineau said.

"You could not have asked for a worse situation," Barineau said.

Villagomez led authorities on a chase through Richardson, Garland, and Rockwall before it ended in Rowlett at PGBT and Liberty Grove Road. PGBT has been closed in both directions for the investigation.

Authorities said they did not know if or how the passenger on the bus was connected to the incident.

Authorities used spikes to slow down the bus near Rockwall and Rowlett, according to officials. It came to a stop between State Highway 66 and Liberty Grove on the northbound side of the turnpike.

Villagomez then exchanged gunfire with police as he got out of the bus, officials said. The passenger and bus driver were not physically harmed.

Two ambulances were called to the scene, one for Villagomez and one for the Rowlett officer. Both were taken to local hospitals, where Villagomez was pronounced dead.

DART, Rowlett, Garland and additional authorities are currently responding to the situation. DPS is also on scene assisting with the investigation.